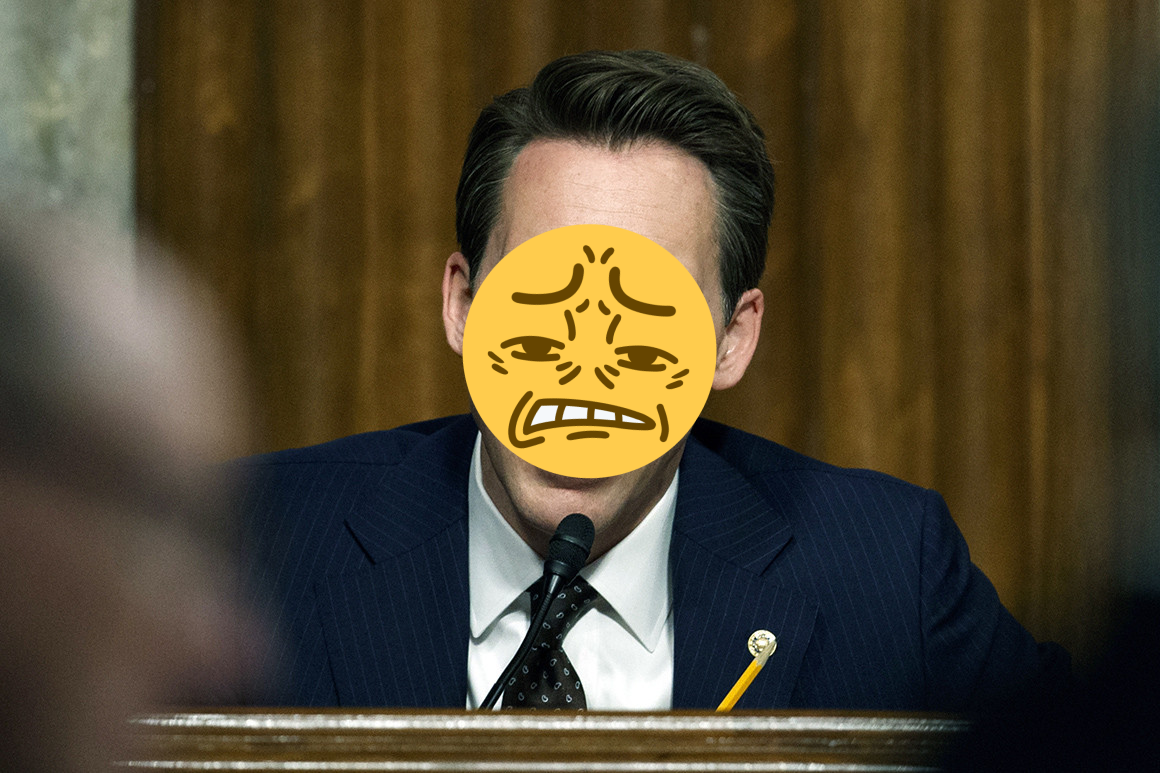 Senator Hawley Talks About The Right Big Tech Problems, But His “Solutions” Are Bonkers

A new bill has been proposed by Senator Josh Hawley which would limit the amount of time individuals could spend on social media platforms such as Twitter, Facebook, and Gab. The legislation is called the “SMART-Act”, or Social Media Addiction Reduction Act in which Hawley is pushing to fight back against big tech, the way individuals focus spend their time on social media, and how private businesses can design their products. Ah just what I need, the government telling me how I can spend my time online. That’s a real solution folks!

Some of the specifications of the legislation include limiting users to only thirty minutes a day before they are cut off, unless of course the user changes their allowance or turns the function off thereby making it useless. Another aspect includes changing the platforms all together by disabling the timelines from infinitely populating new content. Lovely, we should force private companies to change the essence of how their technology products work because the government says so. Cringe.

What Senator Hawley’s bill does

Bans infinite scroll, autoplay, and other addictive features on social media
Infinite scroll, autoplay, and “achievements” such as “Snapstreak” exploit the science of addiction to make it difficult to leave a social media platform
Exceptions include music playlists, social media predominantly designed to stream music, and “achievement” badges that substantially increase access to new services or functionality
Social media platforms would have to include natural stopping points
Requires choice parity for consent
Companies would no longer be allowed to manipulate people into consenting by making it difficult to decline consent
Companies would have to design “accept” and “decline” boxes using the same formats, fonts, and sizes
Gives the FTC and HHS authority to ban other similar practices
Rules would expire after 3 years unless ratified by Congress
Gives users power to monitor and control their use time on social media
Social media companies must provide an in-app tool that enables users to track the time they spend on social media across all devices and allows users to impose caps on the amount of time they spend

One can empathize with Hawley, who is trying to make a name for himself in the Senate, but unfortunately like everything else government touches: the SMART-Act would be a destructive failure and would likely be highly unconstitutional in practice. Not to mention, users could also simply continue to refresh their feeds which will also give them the work around to load more content and change their time-limit settings to stay signed in. While it may be a slight inconvenience, it would definitely not stop them from continuing to open their phones or laptops to view social media sites and sit on them all day long.

This bizarre bill would also take away individuals own free will to choose what they would like to do with their own time. There is a lot of content on social media that may be considered leisure time, but social media has also evolved more to be used for sources of information and news. It is also a place for connections and where users go build relationships with with other individuals that they have share common interests with. It’s also a place for family families and friends.

Who is the government to tell me how to spend my time and where I spend it? The idea of limiting social media time for individuals is just not a plausible or sustainable solution. It’s just silly and it seems that Senator Hawley is looking for outrage clicks or something for attention.

This is the dumbest way to fight back against big tech, in fact it reads like this bill came from The Onion. Senator Hawley means well, and he is certainly talking about all of the right problems when it comes to Big Tech, but his “solutions” thus far have been big government bonkers.