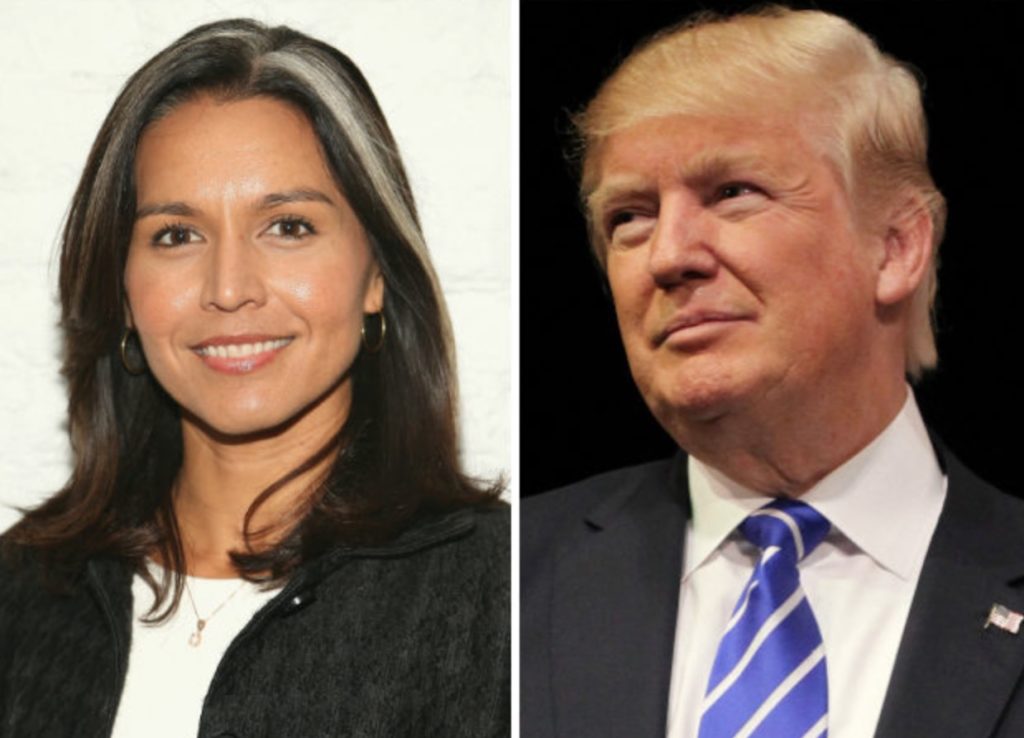 After seeing the rise in censorship and bias back in 2016, Gab decided to do something about it and build an alternative social media platform grounded in free speech for all people. We have since been unfairly smeared, no-platformed, and attacked by the mainstream media and every Silicon Valley giant for having a terms of service that bars illegal content and looks identical to Twitter’s own terms of service prior to 2015.

By which I mean: any political campaign can have an effective social media publishing tool which is beyond the control of any company, anywhere, whether that company be Twitter, Facebook, or even Gab. You own the servers. You own the domain. You set the rules. You own the data and can also use it for things like custom audience building, email marketing, fundraising, and more.

Gab.com, as you may know, is the most deplatformed startup in history. To circumvent this, we moved our codebase to an open source and decentralized social media protocol – called “ActivityPub” – which allows social media platforms that follow common standards to interact with one another, while still allowing each individual platform – called an “instance” – to run its own product on its own servers.

Campaign messages can be distributed to millions of people with zero risk that a Silicon Valley company, or even our own company, would be able to intervene with or throttle messaging. There are also dozens of mobile apps that work with ActivityPub, which is how Gab has been able to circumvent App Store bans. It wouldn’t be hard to make a TulsiSocial app or a TrumpSocial app for example being that there are several open source mobile app codebases available.

Gab has built a software package, called Gab Social, which is free and open-source and allows people to easily spin up their own ActivityPub servers. In terms of interface design and functionality it looks and works identical to Twitter with some added features like Groups and longer character limits.

Gab Social is a web application that can be readily adapted to allow a political campaign, or anyone else, to set their own moderation rules, signup rules, and campaign branding on a site that anyone can read, the campaign will control, and any one of the 4 million (and growing) ActivityPub users will be able to follow and interact with.

I can think of no better insurance policy for 2020, and no better way to encourage migration away from Silicon Valley-controlled Big Social, than for a campaign to run its own custom branded Gab Social instance which no one in the world, not Jack Dorsey nor Mark Zuckerberg, not even Gab, can silence.