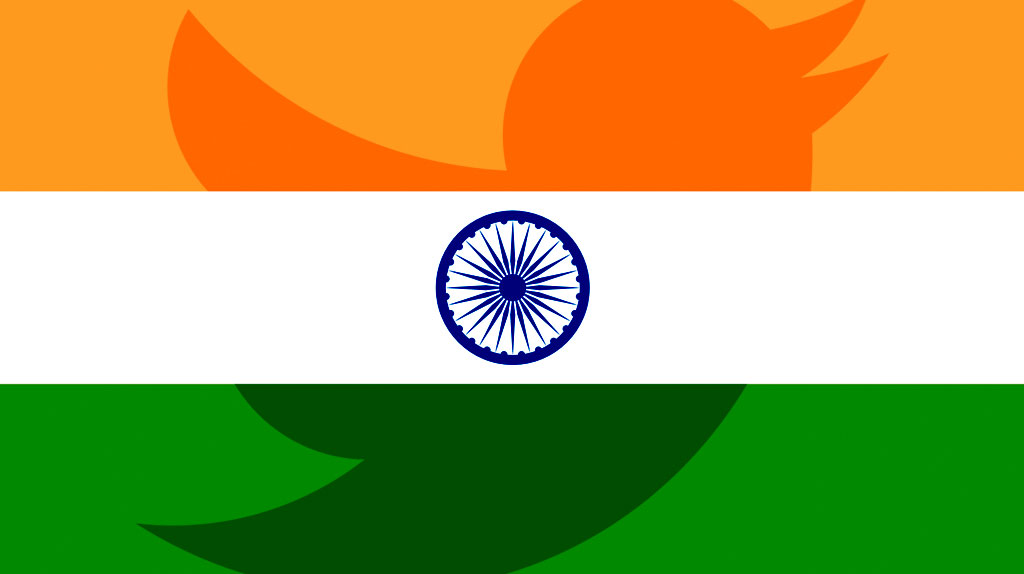 Twitter Censors Student Journalist On Behalf Of The Indian Government

The authoritarians over at Twitter Inc are once again working at the behest of foreign governments to censor users. This time they’ve gone after a student journalist from the Columbia Journalism School who has been critical of the Indian government’s policies.

This is a worrying new trend from Twitter, who was also caught accepting paid ad dollars from the Communist Chinese state media outlets and allegedly training Chinese government officials on how to properly use Twitter so they could slam the Hong Kong protestors.

The student received legal notices from Twitter about “problematic” tweets and among other options he would be forced to delete said tweets. He has written back to Twitter to appeal this, but has yet to hear back.

As the student points out: Twitter has offices in India. Therefore they must bend the knee to the Indian government. Gab, however, does not have this problem. We are based only in the United States and regularly turn down requests for censorship from foreign governments.

The student makes it clear that he’s going to continue to be critical of the Indian government, even if it means losing his Twitter account to do so. Hopefully he will get on Gab so he won’t need to worry about this anymore.