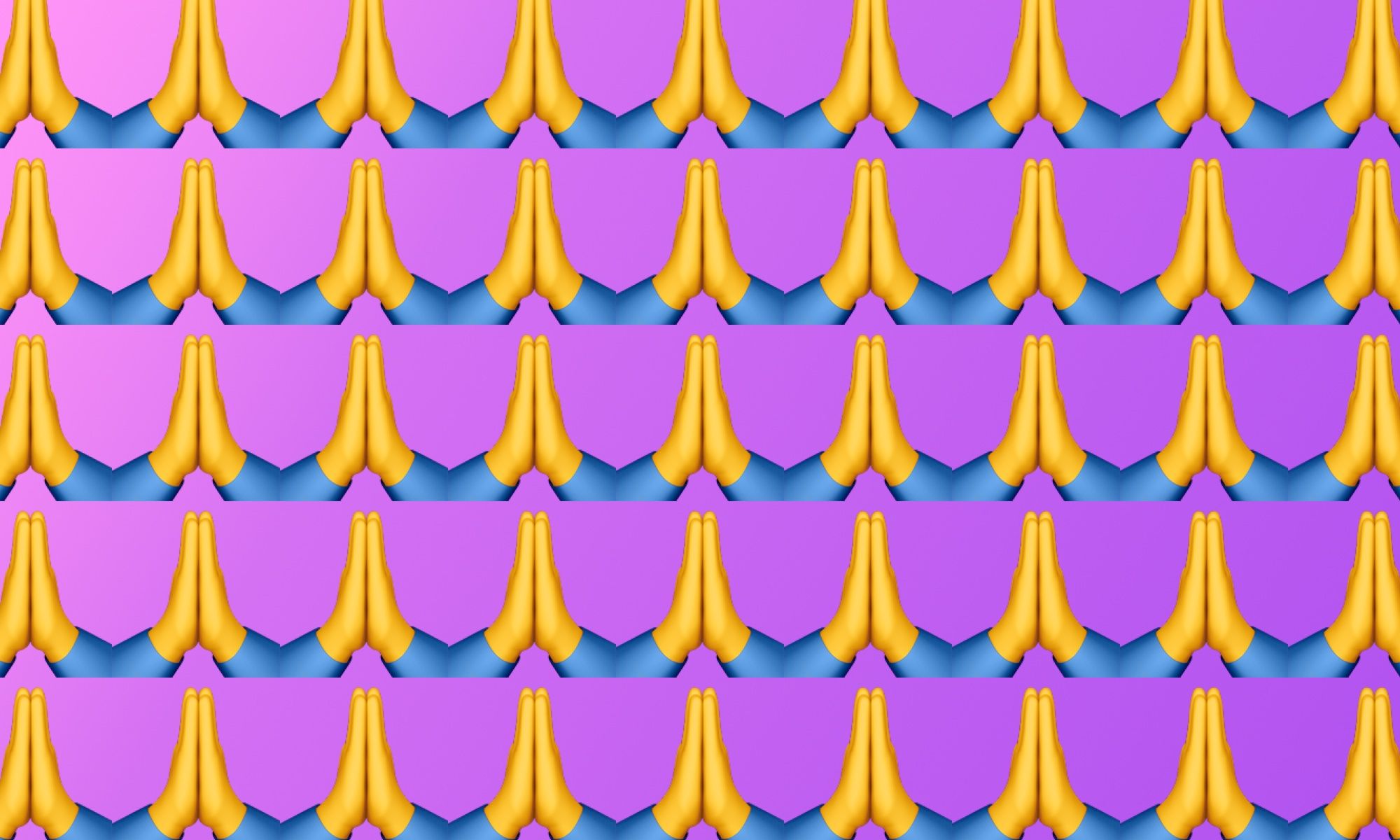 Why I Thank God Each Time Gab Gets No-Platformed

Last week Gab was no-platformed by two more services: Mailgun and Gumroad. This follows a ban from Amazon AWS/Heroku just two weeks prior. Whenever we get no-platformed the first thing I do is thank God for the blessings that inevitably come from these trials by fire.

Gab has been no-platformed, banned, cut off, and suspended by every level of internet infrastructure, distribution, payments, DNS, hosting, and third-party tools. The bans piled up so quickly I had to start a running list of them all in my notebook just to keep track. All of this because Gab allows lawful speech and privacy protections under the laws of the United States of America to everyone on the internet.

There are some incredible blessings that can only come from the desolate depths of unprecedented adversity. From a practical standpoint, the world now knows which tech companies and service providers support fundamental human rights and which do not.

We also now know which companies are hypocritical liars. Most–if not all–of the companies who banned Gab do some form of business with larger social networks like Facebook, Twitter, and Snapchat. As we all know, there is plenty of “hate speech” and “objectionable content” on these platforms.

Big Tech has an extremist problem.

People are being arrested every week for making threats of violence and the livestreaming of murder on these platforms has become a regular occurrence.

Service providers who banned Gab refuse to take the same action against Big Tech platforms and address the astronomical amount of violent, illegal, extremist, and hateful content on these platforms.

Furthermore the mainstream media refuses to talk about these issues or put any form of pressure on Big Tech. The media is afraid to challenge Big Tech because with one deployment of new code Silicon Valley can and will destroy any business. Imagine if Snapchat or the CNN app were removed from both app stores tomorrow, would their businesses survive?

Big Tech also has Washington under its thumb with a combination of lobbying dollars and the hidden threat of having your campaign blacklisted across the internet if the Silicon Valley Oligarchs will it.

I thank God for this blessing of insight into the hypocrisy and double standards of these businesses and people.

We are inspiring a generation of builders who will fight to tackle the status quo and usher in an unstoppable, free, open, and decentralized internet.

What was once the shared understanding and focus of the original cypherpunks and early internet pioneers, namely a free, open, private, and decentralized internet, has all but been entirely subverted and centralized into the hands of a few multi-national multi-billion dollar oligarchs. Inspired by Gab’s tenacity and story, a new generation is rising to challenge this power structure by building their own projects or contributing to the Gab open source code. What a blessing.

These bans have given Gab credibility with the right people. Real people. People who understand the system inside and out and want to fight back against the machine. For these people–and I’d consider myself among them— if the establishment media and internet are attacking Gab so strongly: we must be doing something right.

Thank God for this blessing.

Gab’s infrastructure has become hardened. Our product lines have diversified from a social network to now include a web browser, app store, comment system, and soon an email service. None of these products would exist if we weren’t forced to “build our own” after being banned from access level technology.

These bans have also empowered us to create infrastructure for the aforementioned new generation to build with. Our code is open source which gives them a starting point. They can either take the torch and go their own way, or contribute to the Gab Social project and help us make it great. What a blessing, both for us and for them.

Censoring, no-platforming, and smearing Gab was the best thing that could have ever happened. Instead of a “Twitter alternative,” we were forged by fire to become the Silicon Valley alternative.