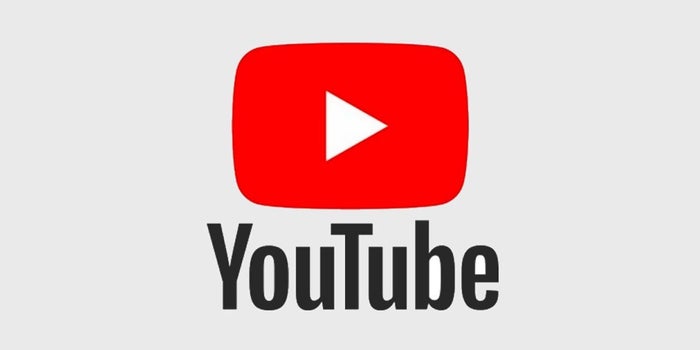 The thought police over at YouTube are cracking down on “borderline content” that was ironically first tested in the United States and is now being exported to the UK and other english speaking countries. Silicon Valley’s biggest export is not American freedom or exceptionalism, it is censorship and tyranny. The Tech Oligarchs are giving authoritarian governments the power and the data to stifle dissent.

What a time to be alive.

A recommendations tweak that cut the referral views of content that “brushes right up against our policy line” in half in the US over the past six months is being rolled out across the UK, Ireland, South Africa, and “other English-language markets,” YouTube CEO Susan Wojcicki said in a quarterly letter to creators on Tuesday, patting herself on the back for what she claimed was the company’s tolerance for non-mainstream views.

“A commitment to openness is not easy,” Wojcicki wrote, likely provoking a few spit-takes from readers. “It sometimes means leaving up content that is outside the mainstream, controversial or even offensive.” But diversity of opinion “makes us a stronger and more informed society, even if we disagree with some of those views,” she continued – begging the question of why YouTube feels compelled to deplatform so many outside-the-mainstream commentators even as its CEO has admitted in the past that “news or news commentary [is] a very small percentage of the number of views we have.”

“Reducing the spread of borderline content” was one of “four Rs” Wojcicki claimed formed the company’s framework for dealing with creators, accompanied by “remove content that violates our policy,” “raise up authoritative voices,” and “reward trusted, eligible creators.”Creators were up in arms about the rising tide of censorship, which took out a number of popular channels without warning.

Many speculated about the platform’s future, even calling for Wojcicki’s resignation.“Youtube’s final form will be mainstream TV,” one user lamented. “YouTube was primarily built by edgy content. That’s what made it great,” another agreed. “We prefer diversity and free speech on YouTube, not racism and censorship,” said another. Many insisted the crackdown was part of the company’s admitted efforts to control the 2020 US election (even, apparently, in the UK).Even some who disagreed with the “borderline” content creators opposed banning them.

“These people will become martyrs,” one user warned, suggesting those who disagree with “extremists” should “debate them, make them look stupid,” but not censor.Others breathed a sigh of relief. “It’s about time society starts to protect itself against the (far) right. The slide into violence and extremism is having rl consequences,” one person tweeted.The truth about YouTube’s intent does occasionally flash though the corporate jargon. “We keep tightening and tightening the policies,” Wojcicki told the Guardian in an interview earlier this month, noting that “with every policy we make, there is content that will become borderline, or will find ways to skirt around those policies.”

That content becomes the target of new policies, and the cycle begins anew. YouTube axes anti-protest channels as US Ministry of Truth battles China over Hong KongAnd “borderline content” – like “sowing discord,” the excuse used to deplatform hundreds of channels earlier this month for their opposition to the Hong Kong protests – has no official definition, allowing moderators to delete any channel they want without having to produce proof any rule has been violated.