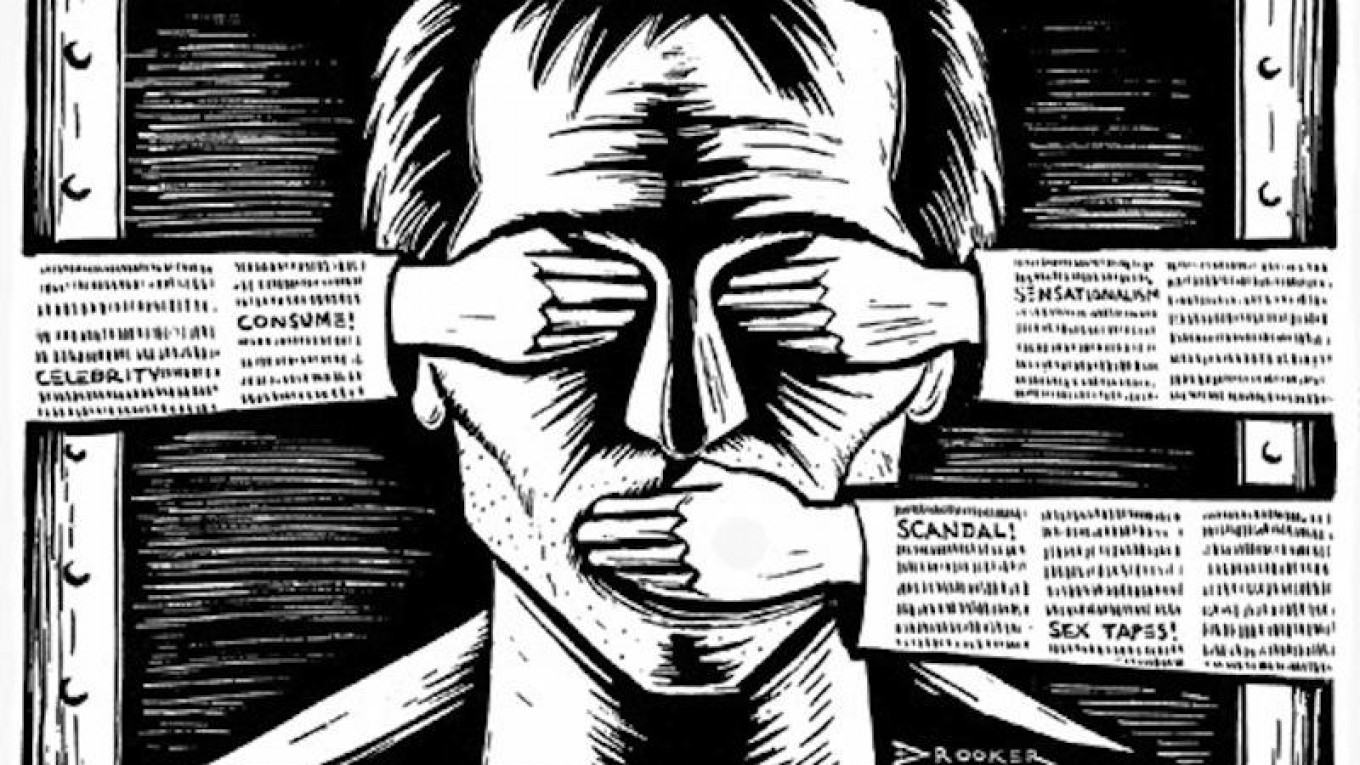 40% Of Millennials Want The Government To Censor “Offensive” Speech

According to a new Pew study, 40% of American Millennials hate the freedom of speech. It should come as no surprise to anyone that in particular Millennials who are Democrats tend to be the most in favor of censoring “offensive speech.”

Meaning liberals are fine with censorship so long as it is applied to certain groups of people and not others, even when the information being presented is factual and not merely “hateful.” We’ve seen this applied in practice time and time again. Just share FBI crime statistics on Twitter or say there are only two genders and you’ll discover what I’m talking about.

Even though a larger share of Millennials favor allowing offensive speech against minorities, the 40% who oppose it is striking given that only around a quarter of Gen Xers (27%) and Boomers (24%) and roughly one-in-ten Silents (12%) say the government should be able to prevent such speech.

Compared with people we surveyed in dozens of nations, Americans as a whole are less likely to favor the government being able to prevent speech of any kind. The debate over what kind of speech should be tolerated in public has become a major story around the globe in recent weeks – from racial issues on many U.S. college campuses to questions about speech laws in Europe in the wake of concerns about refugees from the Middle East and the terrorist attacks in Paris.

Overall, our global survey found that a majority of Americans say that people should be able to say offensive things about minority groups publicly. Two-thirds of Americans say this, compared with a median of 35% among the 38 nations we polled.

In the U.S., our findings also show a racial divide on this question, with non-whites more likely (38%) to support government prevention of such speech than non-Hispanic whites (23%).

Furthermore, Americans who have a high school degree or less are more likely than those with at least a college degree to say that speech offensive to minority groups should be able to be restricted (a 9-percentage-point difference).

In Europe, where long-simmering racial tensions are of a different nature, compounded by the recent flow of migrants from North Africa and the Middle East, people are more willing than Americans to accept government controls on speech against minorities. A median of 49% across the six EU nations surveyed say this compared with 28% of Americans.

Among Europeans, there is a wide range of opinion on whether the government can prevent statements that are offensive to minorities. Seven-in-ten Germans say this should be the case (where there are clear laws against hate speech), as do 62% of Italians and half of Poles. The French are divided, with 48% saying that the government should have the ability to prevent speech that is offensive to minority groups, while 51% say people should be able to say these things publicly. In contrast, the balance of opinion in the UK and Spain is to allow people to say statements that might offend minorities.

In contrast with American Millennials, those ages 18 to 34 in Germany and Spain are more likely to say people should be able to say things offensive to minorities compared with those ages 35 and older. On the other hand, in the UK, the younger generation follows the lead of American Millennials by being less open to this form of freedom of speech and more willing to allow government restrictions. There are no significant age differences in France, Italy and Poland on this question.