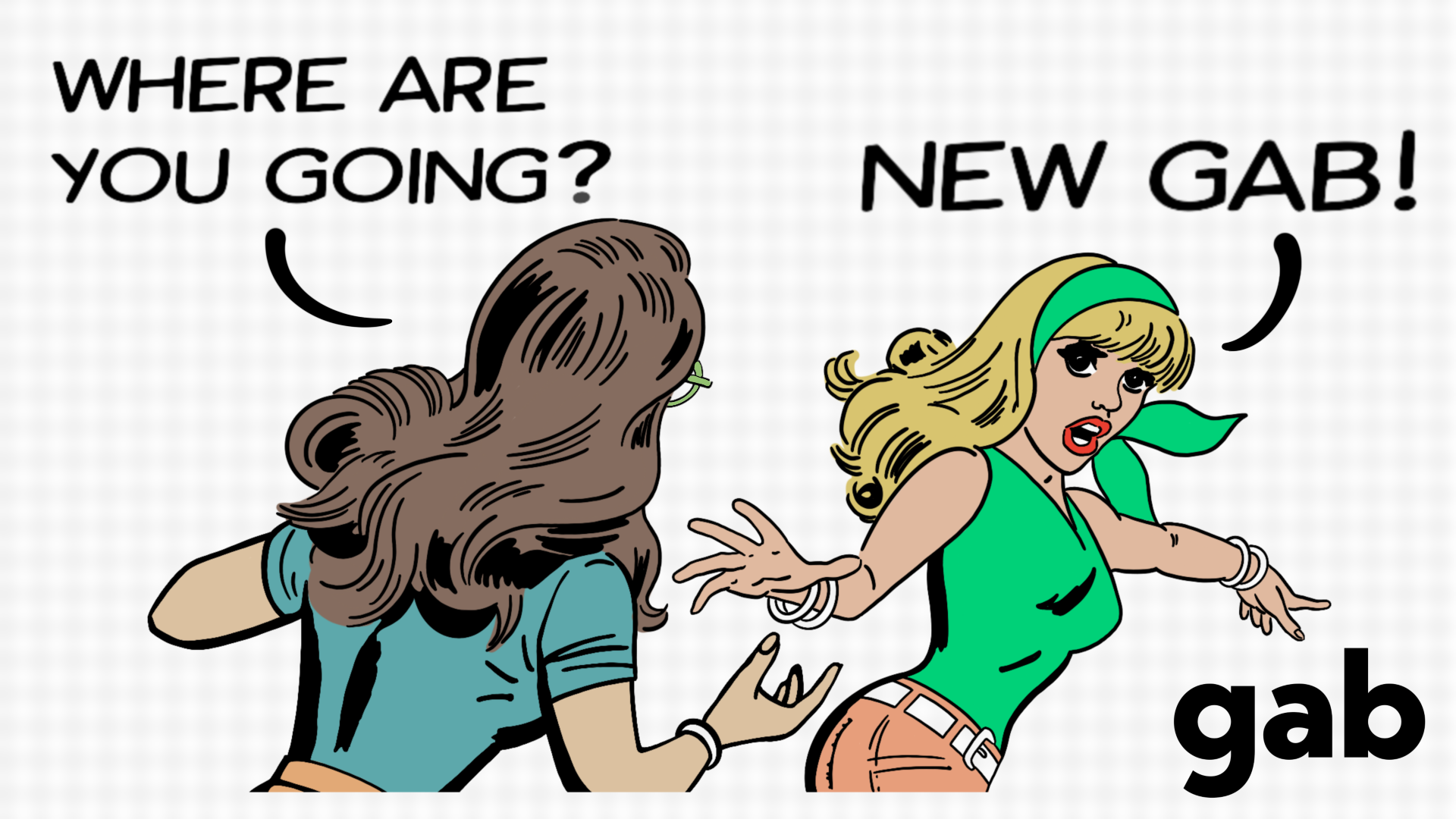 My goal is to lead by example and encourage others to do the same thing.

Our Twitter account has been severely shadowbanned for a long time. Gab’s internal data showed that running the account had largely become a waste. We don’t need Twitter and neither do you. Gab’s community has hit critical mass with millions of people from around the world speaking freely away from the tyranny of Silicon Valley.

The time to break free from Big Tech mind prisons is now.

Twitter is incredibly toxic. You find yourself feeling disgusted and angry all the time being on that website because it is filled with so many lost and confused souls lashing out into the void. There are plenty of studies which show that Twitter is an echo chamber and a recent study conducted by independent academics shows that Gab is not.

There is no “battle” to be fought on Twitter. This is a lie that Twitter sold to you and data from numerous studies is clear on this fact. You are creating content and generating revenue for a company that hates you, hates America, and hates freedom.

All of the best accounts have been banned from Twitter and are already on Gab. The content I see on Gab everyday is refreshing. It gives me hope and reminds me that I’m not alone. It inspires me, challenges my thinking, and renews my faith in humanity.

What remains on Twitter are “woke” corporate brands, dopey celebrities, communist “journalists,” and a mob of mentally ill people.

Why would anyone want to spend their time with people like this? I certainly don’t.

I’m looking forward to spending my time with my wife and daughter, reading more books, writing, and creating all of my best content exclusively for the Gab community.

I hope I can inspire many of you to do the same.