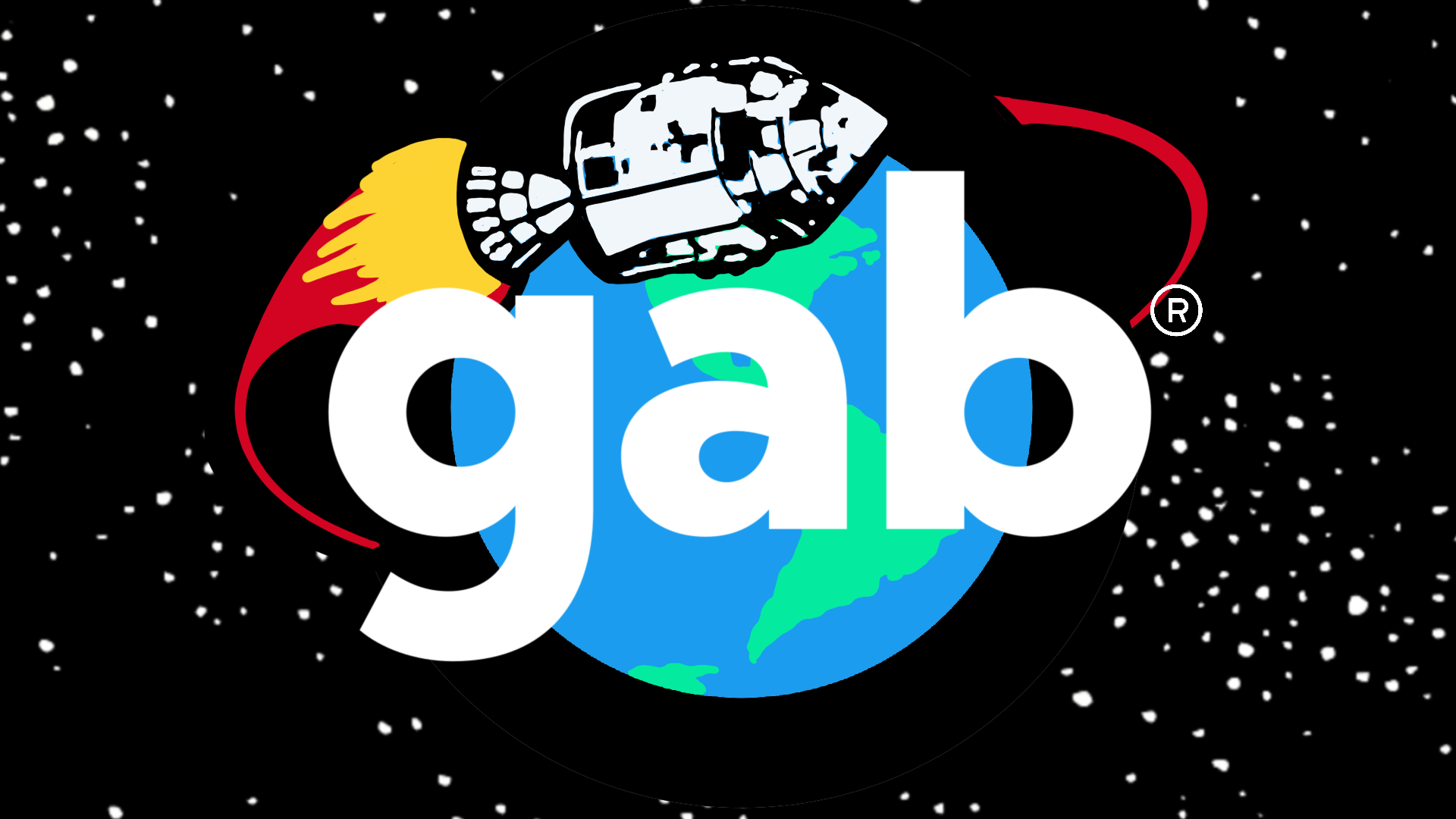 Release The Frogs On ZuckBook

As many of you already know, we deactivated our Twitter account this week. We leveraged free advertising on Twitter and built up a community of millions of people from around the world without spending a penny. We captured as much market share as possible by invading and conquering an enemy platform for several years, but it was time to move on. Now we plan to do the same thing on another enemy platform: Facebook.

The vast majority of Twitter’s ~330+ million active “users” are either bots or young inner city “woke” Democrats who hate free speech. It is without a shadow of a doubt a left-wing social network. Although these folks are certainly welcome to join the Gab (sans bots,) it’s unlikely that it will happen. Gab has captured a significant portion of the conservative, libertarian, nationalist, and populist user base of Twitter. Mainly because Twitter has banned these people over the past four years.

Facebook, on the other hand, has billions of users. This may come as a surprise: but Facebook is a social network dominated by right wing users. The only problem is that Facebook is controlled by far-left radicals who seek to control the flow of information and silence any dissent from progressive orthodoxy. So Facebook’s user base is primarily right wing users, but the platform itself is controlled by people who hate them.

This is an opportunity for Gab.

There are far more people on Facebook who would LOVE Gab if they knew it existed. It’s also much easier to get people to join Gab from Facebook versus getting people to leave Twitter for Gab. Most Facebook users are not on Twitter, especially people in the US. Facebook users can easily come to Gab and have a familiar user experience where they don’t need to use their real name, they can say what they want without angering people they know in real life, they can avoid Facebook Thought Police, and they can connect with others who share their values and interests.

So if you are over there give our page a like and be sure to share and engage with our posts to boost them across the platform.

It’s time to release the frogs on Zuckbook. ?

Please upgrade to GabPRO to unlock additional features and support us.