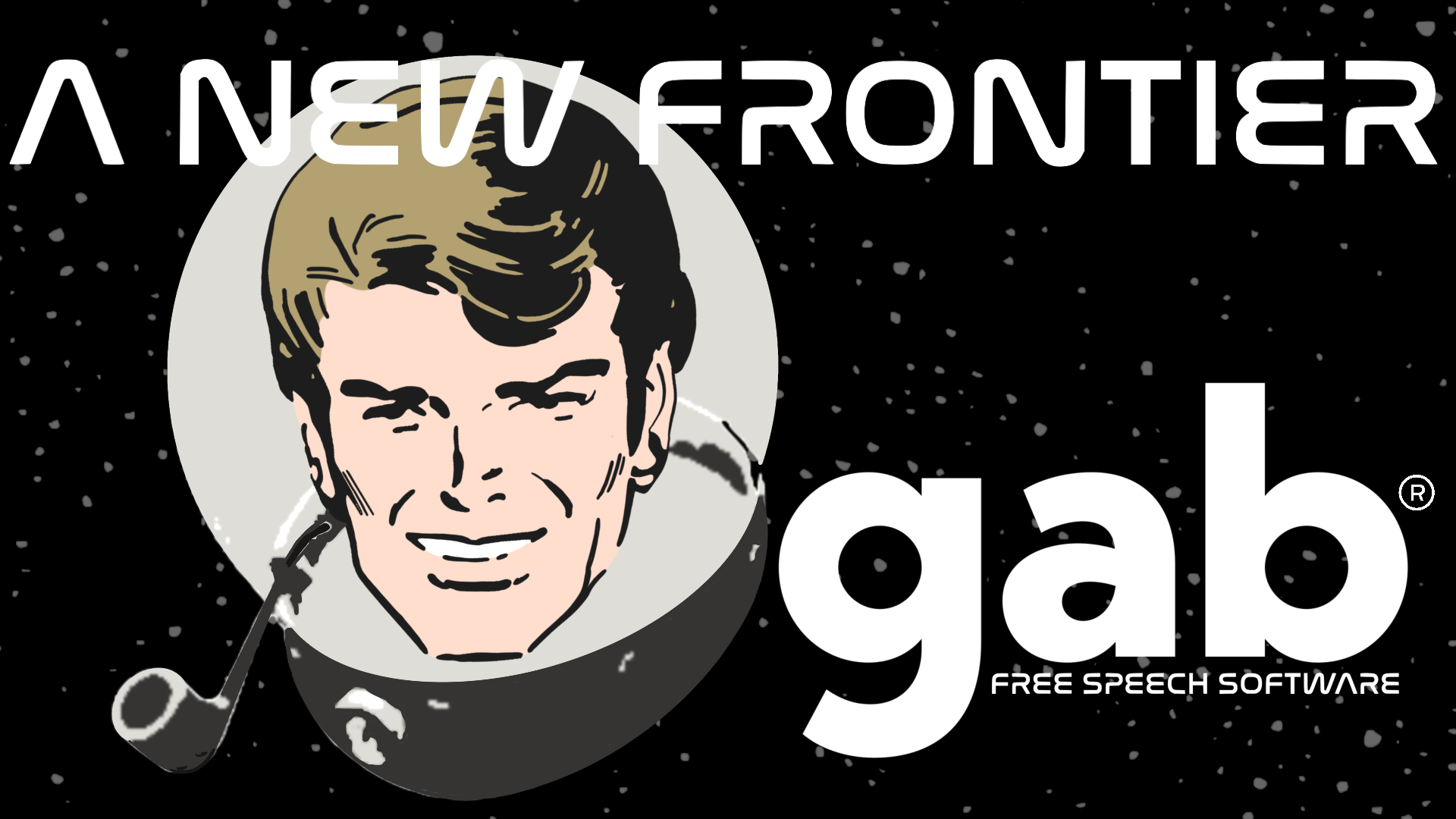 Snapchat’s CEO Evan Spiegel claims that his company was exercising its free speech rights when the platform decided to remove Donald Trump from the “Discover” page of Snapchat– and he’s right.

Snapchat is a private company. Snapchat enjoys Section 230 immunity which protects them from being held liable for what the President, or any other user, posts on their platform. Gab enjoys this same protection.

Snapchat can moderate their platform as they see fit. They can ban anyone for any reason. They can have a rule that says no one can post videos of their cat anymore if they so choose and they can certainly decide to not feature the President on their Discover page.

After two of Trump’s tweets about mail-in voting were fact-checked by Twitter, the president issued an executive order aiming to remove legal protections from technology companies regarding content posted on their sites. Spiegel said the White House is aware of Snap’s position. “The government is explicitly threatening private platforms about exercising their First Amendment rights,” he said.

President Trump’s executive order on social media seeks to water down Section 230 protections from technology companies. Many legal scholars have rightfully stated that this is unconstitutional. The President is now being sued over this and will lose.

Section 230 is established law and has plenty of legal precedent backing it. Big Tech spends millions of dollars lobbying in DC and contributing to campaigns on both sides of the political spectrum. If anything happens to Section 230, which is unlikely, it will undoubtably be in favor of Big Tech.

Section 230 protects technology companies from being held liable for the speech others. It does NOT prevent them from exercising their own free speech rights, nor should it. Big Tech companies will easily argue and win in court defending their right to free speech and their right to moderate the platforms as they wish.

Meaning if they defame someone using their speech legal action can be taken against them. If someone else defames a person on their platform, Section 230 protects the technology company from being held liable for the speech of that other person.

This isn’t complicate if you read the text. Many of you may not like the way that Big Tech is exercising their free speech. I know I don’t. Which is why I started Gab back in 2016 as an alternative to Big Tech tyranny.

The solution is not to destroy the internet as we know it by watering down or revoking Section 230. Section 230 is by far the single most important shield protecting free speech online.

Please upgrade to GabPRO to keep support our team and unlock additional features on Gab.