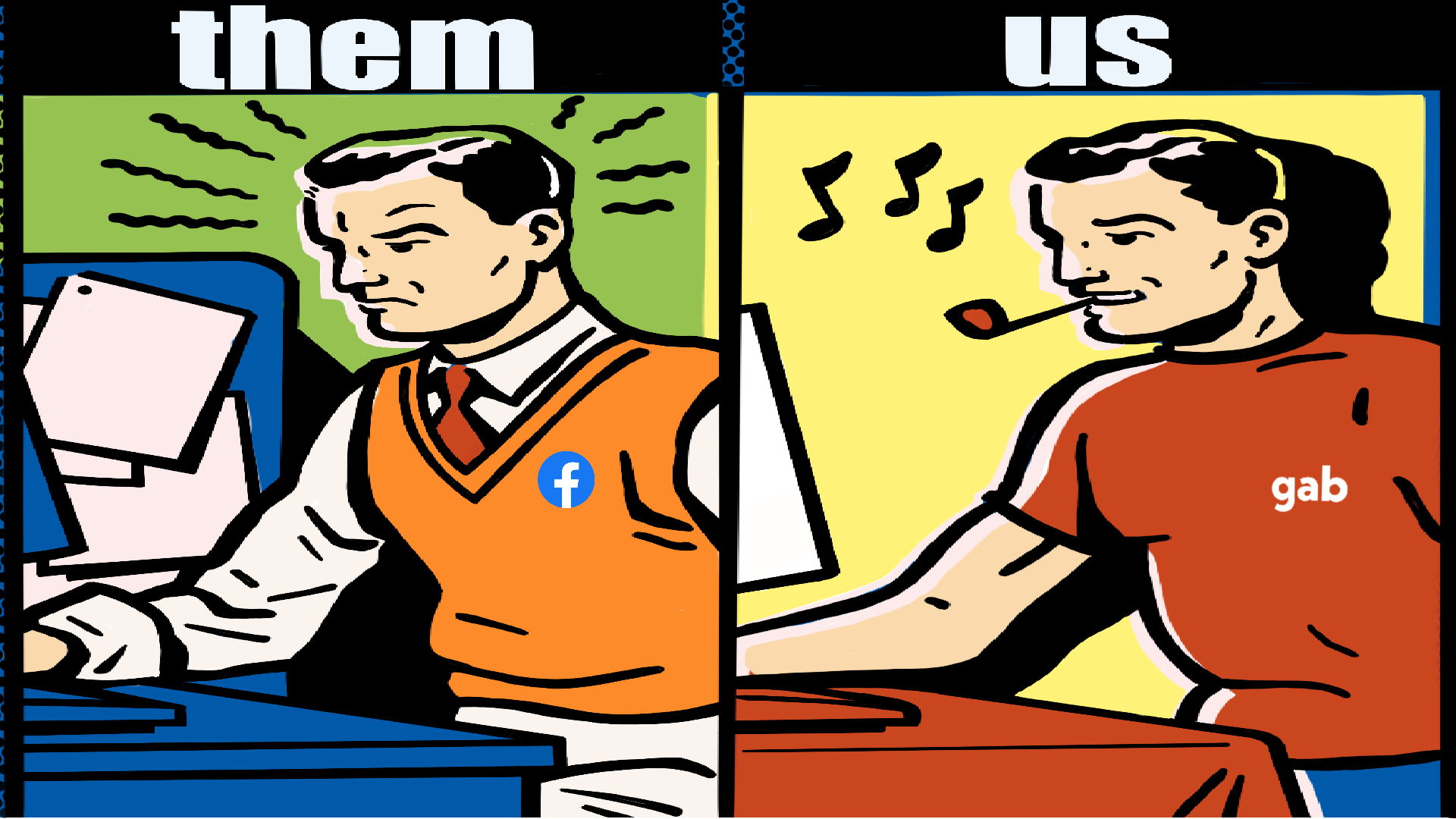 Mark Zuckerberg held a virtual town hall with employees last week to address concerns about the massive advertiser boycott the company is experiencing from “woke” brands. This boycott is being led by none other than the ADL, the notoriously anti-free speech organization.

While the ADL has openly admitted that “hate speech” is constitutionally protected, they have spent years lobbying Congress and tech companies to censor what they deem to be “hateful” speech online.

The great irony here is that Facebook has been “partnered” with the ADL since at least 2017 in order to “fight online hate.” Apparently the vast amount of censorship that Facebook has implemented since then isn’t enough for the ADL.

This advertiser boycott is serious business, costing Facebook an estimated $7 billion with top advertisers like Verizon, Unilever, and others pulling out of Facebook’s ad ecosystem.

As ReClaimTheNet pointed out on Gab, advertisers had already planned to dramatically reduce ad spending this quarter due to the coronavirus anyway, so it appears they seized the opportunity to virtue signal in the process.

This should be a lesson to any company that thinks they can appease the mob and Thought Police mafia of the ADL. Unless and until the ADL has full control over the content on Facebook–and everywhere else on the internet—they are not going to stop in their quest for censorious power. They will not show mercy because they know that politics, and thus power, is downstream from discourse.

Gab has been under attack from the ADL for years now. We have refused to bend the knee and paid the price for it.

For what it’s worth, Mark Zuckerberg claims that the company is not going to change their policies because of this boycott.

While Zuckerberg’s refusal to bend the knee to the mob may be noble, his employees are the ones who are writing the algorithms and banning conservatives. Facebook moderators have even been caught on camera bragging about deleting pro-Trump content and implementing anti-white policies.

The end result of this inevitable chaos is the acceleration of the balkanization of social networking–and indeed the internet itself.

At Gab, we’re ready for it.