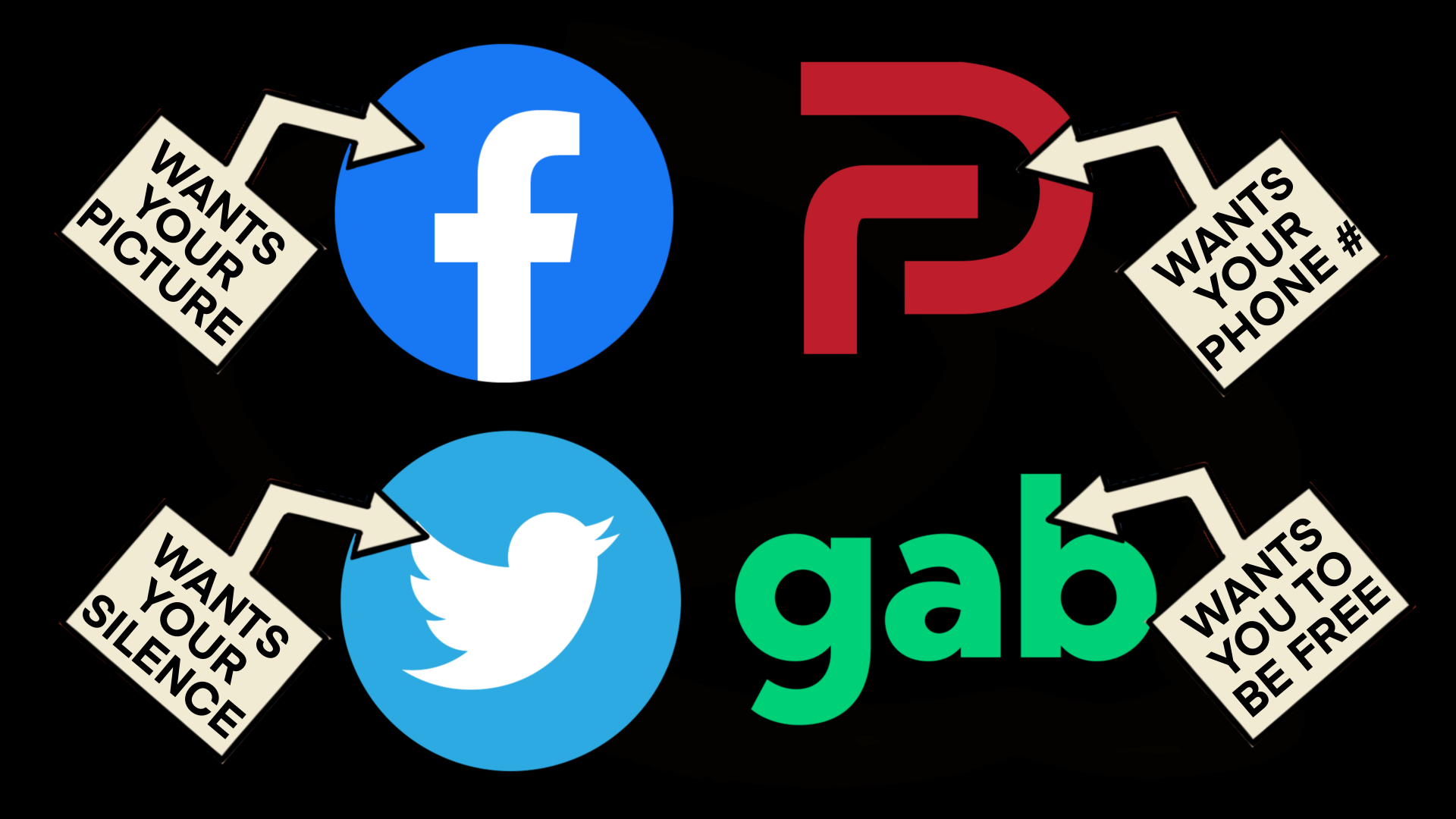 The Balkanization Of Social Media

There are two great times to make money in markets: when they consolidate and when they fragment. When it comes to social networking, we reached peak consolidation a few years ago. Facebook purchased Instagram, WhatsApp, and many others you never heard of because they acquired them long before the apps had a chance to become a huge success. The market consolidation is over and now consumers were left with an illusion of choice: Silicon Valley or nothing.

Mark Zuckerberg wrongfully believed that he could “make the world more open and connected.” There’s a reason this is no longer Facebook’s mission statement. You can’t herd billions of people from different countries with different laws, different cultures, and different beliefs into one website under one set of rules and expect it to work. Inevitably, it will turn to ash and the loudest most intolerant minority voices will become the dominating rule enforcers.

The fragmentation and balkanization of social networking is accelerating faster than even I imagined it would back in 2016 when I started Gab. Balkanization is a geopolitical term which describes the “process of fragmentation or division of a region or state into smaller regions or states, which are often hostile or uncooperative with one another.”

Alternative technology companies and products are popping up daily and niche communities are gathering in new places with people who share their values. People are spending less time on centralized Silicon Valley data silos and instead migrating to decentralized, open source products and communities like Gab, Minds, and others.

Unlike Silicon Valley venture capitalists would have you believe: social media in this new paradigm is not a winner-take-all medium. There will be hundreds of options for consumers and communities will form around shared ideals and beliefs.

Gab and Bitchute are the exciting wild west home of free speech corners of the balkanized internet.

Parler is the GOP establishment corner of the balkanized internet.

Twitter is the Progressive establishment corner of the internet.

The question is: which side are you on?

I know where I stand and what I stand for.