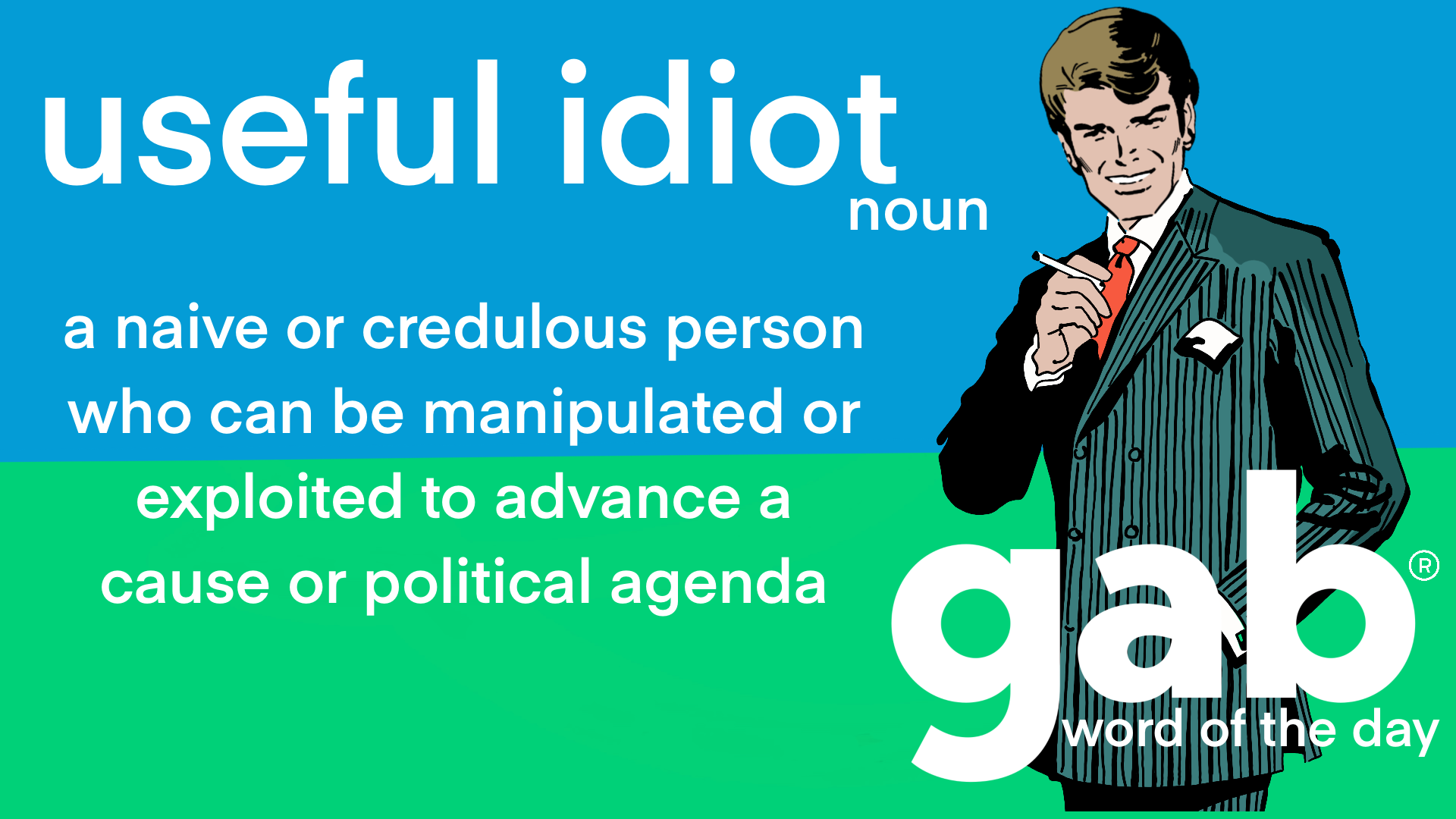 The GOP Is Full of Impotent Idiots

Can you name one single person in Congress who is actually accomplishing anything for America?

Josh Hawley is a smug ivy league dork who has no idea what he is talking about.
Rand Paul has done nothing of substance whatsoever.
Ted Cruz does a lot of talking with no action.

These people were all supposed to be the champions of The People and they all turned out to be just like the rest of the GOP: spineless and useless.

So who is representing the forgotten man of America?

Tucker has spent many weeks now calling out the fakes, frauds, and spineless fools in the GOP and in the Trump Administration. He hasn’t been afraid to tell the emperor that he has no clothes, and The People have rewarded him dearly for speaking truth to power. In early July Tucker Carlson Tonight broke the record for highest-rated program in U.S. cable news history, garnering an average nightly audience of 4.33 million viewers.

By any objective measure, Tucker Carlson is the only person on TV speaking the truth. One hour of Tucker Carlson contains more substance than anything anyone in the GOP or the rest of the Conservative Inc media has said all year long. The beltway GOP lackeys, Koch brother apologists, and Trump sycophants spend all day filling the airwaves with pointless nonsense about the “intolerant left” or some other distraction while the country, our culture, and our history burns to the ground.

These people are clowns. Jesters. They exist in prominent positions as “influencers” to distract you from the very real issues, many of which Tucker Carlson talks about every night of the week. They are the very definition of “controlled opposition” and anyone paying attention knows this to be true.

The best part about these useful idiot “influencers” shilling Parler over the last few weeks is that it exposes the entire GOP establishment right for the total and complete spineless scumbags they all are.

All of these people have known about Gab for 3+ years and many of them celebrated when we got no-platformed. They will tell you they support free speech, just not the free speech of people on Gab who speak a little too freely. They (get paid?) to promote Parler as a free speech alternative, yet remain silent in hypocrisy about Parler mass banning leftists.

Frauds. Liars. Vipers.
Every last one.

I have more respect for the left than I do for the hypocritical talking heads of Conservative Inc. For all of their faults, the left actually believes in what they are saying and they are willing to fight for it. Conservative Inc clowns talk the talk, but don’t walk the walk. They are impotent.

There is hope though.

There are millions of “Tucker Carlsons” on Gab.

We are the future.