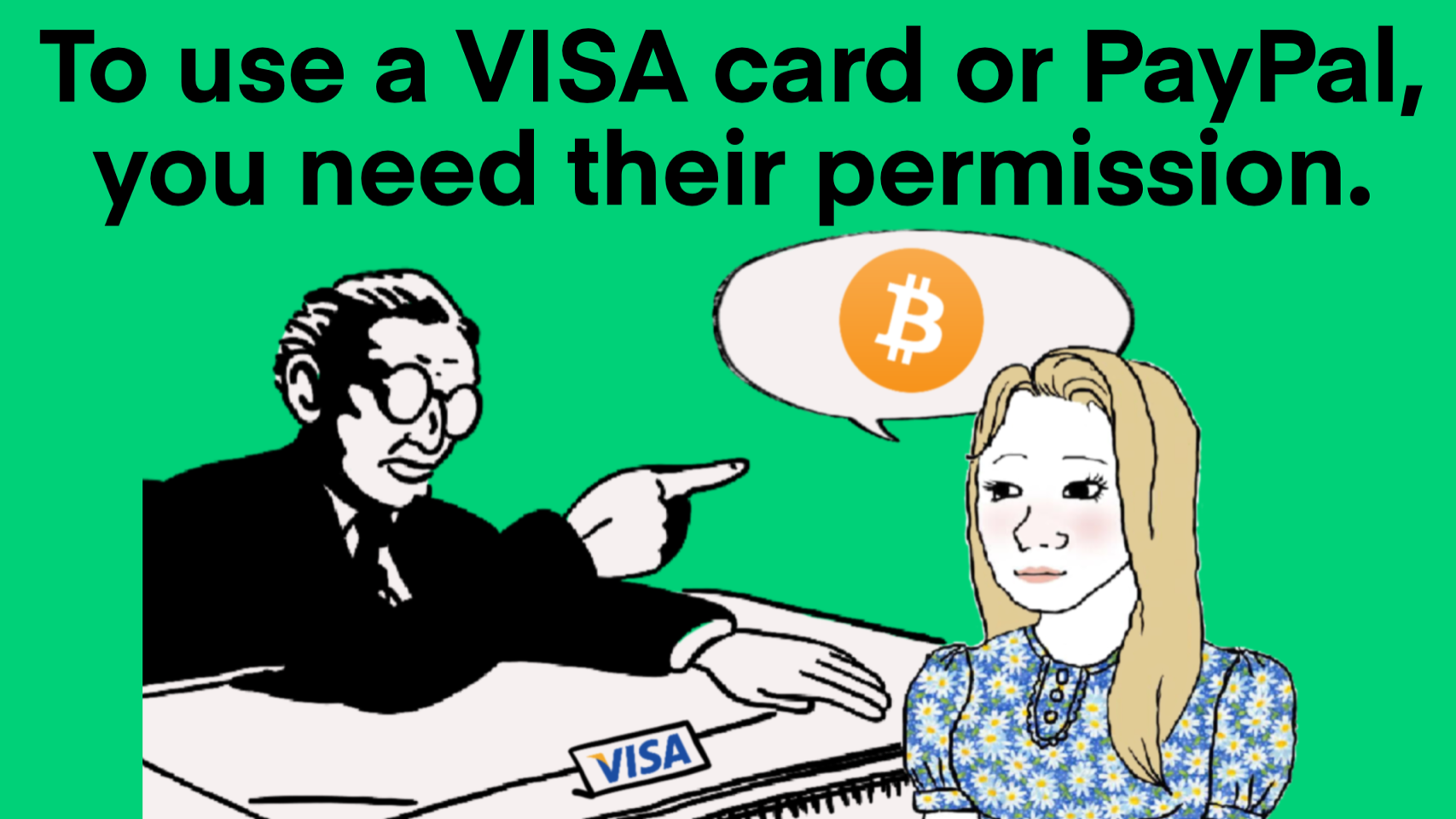 The Real Reason Gab Is Persecuted

The Gab post below was one of several that went viral on Gab earlier this week. Days later Tucker Carlson picked up the story. Now Silicon Valley and the marxist minions in the mainstream media are scrambling to make sure no one sees it.

This isn’t the first time a story broke on Gab before it was covered anywhere else. In many cases the Truth is not being told by anyone in the media, but it is being told on Gab.

Anyone brave enough to tell the truth is swiftly attacked and punished as both Tucker Carlson and Gab have learned first hand.

Those in power have very rarely ever supported free speech and the free flow of information precisely because it is a threat to their system of control.

Gab is 100% funded by our community of great people from around the world. We consider our GabPRO members, donors, and customers to be part of the Gab Team because these folks make Gab possible for everyone.

PRO members and donors give us the honor and privilege of defending free speech without being dependent on or beholden to “woke” corporate advertisers. Unlike Silicon Valley companies Gab doesn’t need to use invasive surveillance capitalism data mining practices to make money.

Something we know all too well here at Gab.

Our people-first business model also allows us to avoid the fate of conservative media outlets who are attacked in the same way.

For example: Breitbart’s ad revenue tanked 90% after activists targeted and harassed any business that advertised on their website. Tucker Carlson himself has had difficulties keeping advertisers on the highest rated TV show of all time.

Thanks to GabPRO members the woke marxist machine has no impact on Gab. We have survived and thrived through years of smears and attacks since our inception in 2016.

Of course, our enemies know this. We have no corporate advertisers to pressure so instead they lobby the payment processors and big banks to blacklist Gab.

By the grace of God this didn’t work either. Gabbers stepped up and learned about bitcoin. They have written checks and mailed them to our PO Box.

In short: they found a way and so did we.

Gabbers don’t need permission from anyone to support a business and a mission that they believe in.

Not from the media. Not from Big Tech. Not from Visa.

The real reason that Gab is persecuted, banned, and blacklisted by the marxist radicals in positions of power is that The Truth has a way to surface first on Gab before anywhere else.