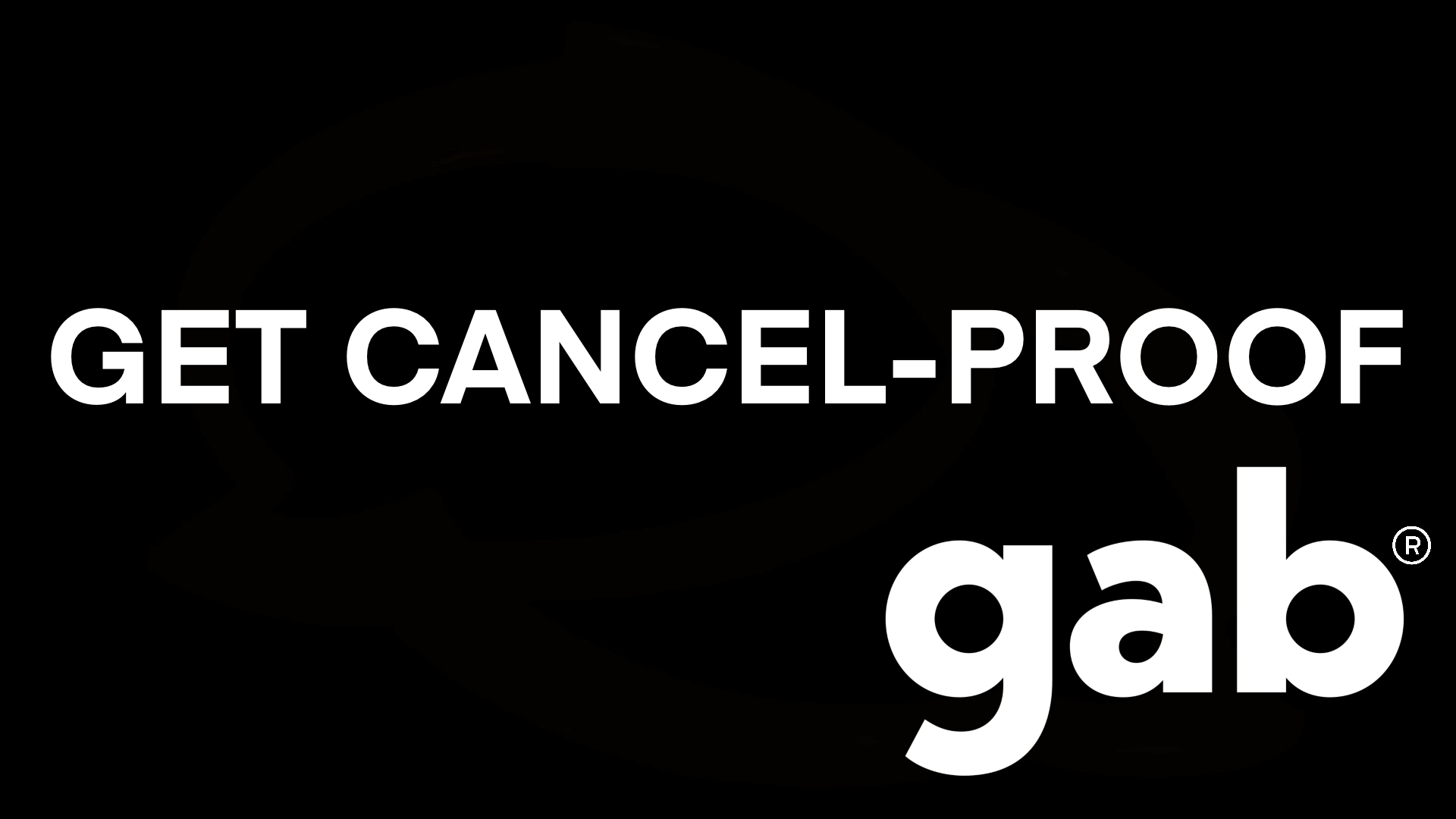 Then They Came For Stefan Molyneux

On paper it may seem like Big Tech companies are separate businesses, but in practice they act unilaterally when it comes to purging WrongThink and pushing “woke” narratives.

Stefan Molyneux, a philosopher and popular online commentator, was suspended from Twitter today. About a week ago he was banned from YouTube where he had hundreds of thousands of subscribers and spent over a decade creating content.

Just days ago it was revealed that Stefan, along with many others, is allegedly included on an internal blacklist at Paypal. This should come as no surprise though being that he has already been banned from Paypal since November 2019.

Gab suffered a similar fate in the Fall of 2018 when Paypal banned us “just because.” As recently as this week Paypal’s CEO positioned himself as some sort of martyr for banning Gab and others. Stunning and brave.

Stefan joins the ranks of Thought Criminals who speak a little too freely online for the progressive overlords. Thankfully Stefan was wise enough to get on Gab many years ago and spend time investing into building an audience on the platform.

As I write this the slack-jawed leftists on Twitter are cheering and rejoicing over Stefan’s bans. This boring and predictable cackling is not what I want you to pay attention to though.

At Gab we know this hypocrisy all too well. When we were systematically no-platformed from the internet not one of the “free speech warriors” in Conservative Inc said a word. The truth is that the Conservative establishment loves cancel culture. It eliminates their competition.

These people are paid to lie to you, while people like Stefan, who seek to speak the truth, are unpersoned from the internet.