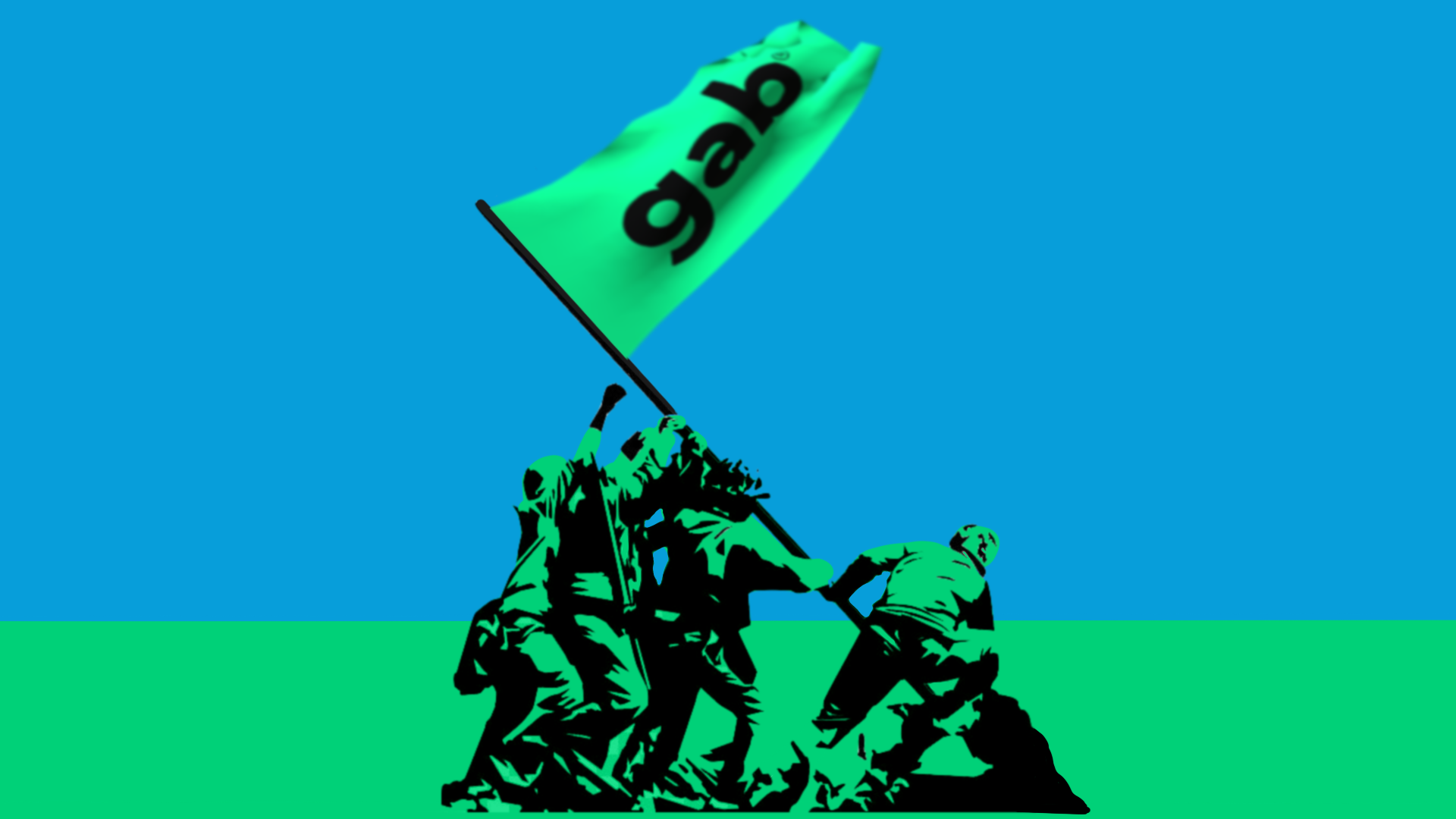 Who Is Gab For?

Gab is an anti-establishment company.

Gab is not being built for the establishment.

It’s being built to dismantle it.

American values are foreign to Silicon Valley because three-quarters of Silicon Valley workers are from foreign countries with foreign values. Would American workers unilaterally censor fellow Americans at the behest of a corporation? Perhaps, but there would undoubtably be a few more dissenters and whistleblowers.

Gab is the only technology company in the world brave enough to authentically stand against Big Tech tyranny and offer people a real choice.

Gab gave birth to the free speech software movement in 2016 and is the de facto market leader when it comes to alternative technology. Not only did we build an open source social network, but also a web browser, a news aggregator, hosting infrastructure, email infrastructure, our own ecommerce platform, and much more.

While our terms of service are crucial and the technology we’ve built is impressive, Gab is nothing without our community of people. Gabbers are not just “users.” They are our shareholders, customers, donors, volunteers, and warriors.

Many Gabbers have been with us since August of 2016 when we launched. They’ve seen our story unfold and have stood by us through attacks from every mainstream media outlet in the world, every far-left activist organization in the world, every major tech company, foreign governments, and worse.

Gab stood boldly in front of the entire establishment machine and dared to say: NO.

They aren’t easily led astray by talking heads or “influencers.” They aren’t fooled or persuaded by gimmicky marketing slogans or smooth-talking politicians. Gabbers are thinkers and Truth seekers. Above all else: they are good, honest, hard working people who love their freedom, country, and God.

Gab has earned their trust through trial by fire.

Not one person in the political establishment–including the Conservative Inc crowd that loves talking about free speech and Big Tech bias–embraced Gab. Not one of them defended Gab. Many of them even attacked Gab and cheered as we were attacked by the media and Big Tech. These people are hypocrites, liars, frauds, and enemies of truth.

The mainstream media has never covered Gab in any objective way or with any form of journalistic integrity (with the one exception being Tucker Carlson.) From the moment Gab launched we were smeared, defamed, and attacked by the marxist propagandists who call themselves as “journalists.”

None of this mattered to our community.

What mattered is that we stood our ground and most importantly: we refused to ever give up and kept fighting back.

So who is Gab for?

Gab is not designed to prop up narcissistic “influencers” who already have a big microphone courtesy of their oligarch masters.

Gab is not being built for politicians to whisper sweet nothings full of lies and deception to the masses.

Gab is for everyday people who feel that they no longer have a voice—both online and off.

We invite them, and you, to speak freely.