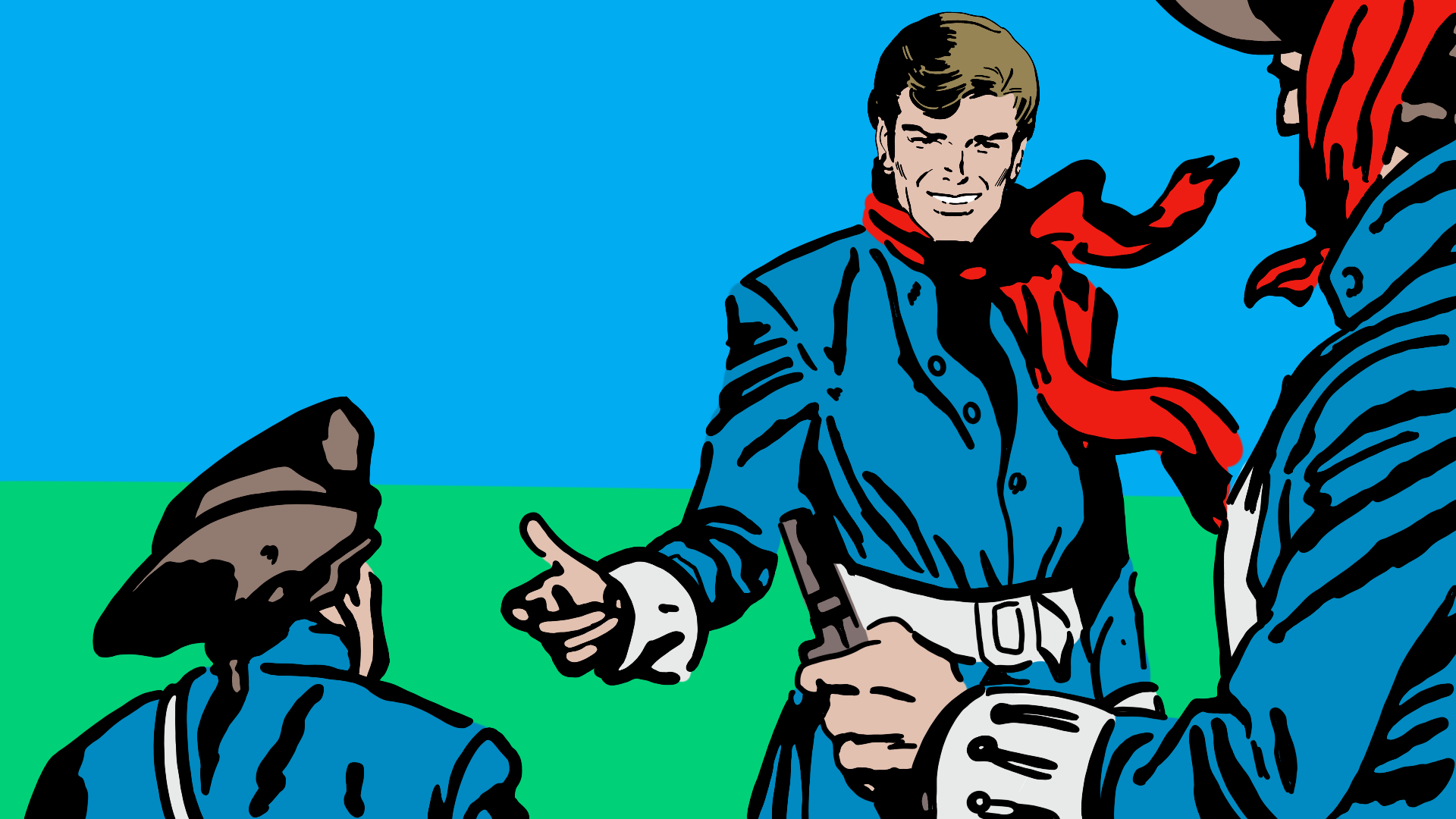 Gab Is The Samuel Adams Option

I came across a great article last night from American Greatness that I wanted to share with you all. Earlier this week I wrote a blog post sharing some of my thoughts about Gab building a new internet and a digital “new world” where patriots and other sane people who want to resist the marxist revolution going on across western civilization can connect, communicate, share information, and build.

It turns out I am not the only one thinking this way and I’m certainly not the first. One of our great Founding Fathers, Samuel Adams, had a similar line of thinking, planning, and building as he became one of the leaders of the American Revolution.

We are now living through a new American Revolution. One that puts the values and liberties of the American Revolution of 1776 against the hollow and violent French Revolution of 1789. Our country, our freedom, and indeed the West itself are under attack by radical communists. We must look to the past for lessons in history and seek to overcome and win just as our Founding Fathers did before us.

From the American Greatness article:

So what did Samuel Adams and other patriots do?

They formed Committees of Correspondence—connecting patriots to each other across the different towns and villages within individual colonies and with each other.

They developed their own media to promote “the rights of the colonists, and of this province [Massachusetts] in particular, as men, as Christians, and as subjects; to communicate and publish the same to the several towns in this province and to the world as the sense of this town.”

They protected themselves from the “cancel culture” of their era by often using pseudonyms and forming secret societies.

They used symbolic acts of resistance like the Boston Tea Party to mobilize public opinion.

They worked within the system as much as possible—petitioning allies within the British government.

They published the names and exposed the merchants who imported British goods and undermined American industry.

What is Gab doing?

1. Forming a digital space for correspondence– connecting patriots to each other across different cities, states, towns, and even countries.
2. Developing our own media (memes) to promote the rights of all people to speak freely online.
3. Protecting our users from “cancel culture” by using pseudonyms and forming groups of shared interests.
4. Using symbolic acts of resistance like deleting our Big Tech accounts.
5. Working within the existing system as much as possible to mobilize other patriots to get on Gab and off of Big Tech platforms.
6. Exposing the Corporations and Big Tech Oligarchs who seek to undermine American values, workers, and freedoms.

It’s time for the Samuel Adams Option, and Gab is it.

If you want to support our efforts please consider upgrading to GabPRO.﻿