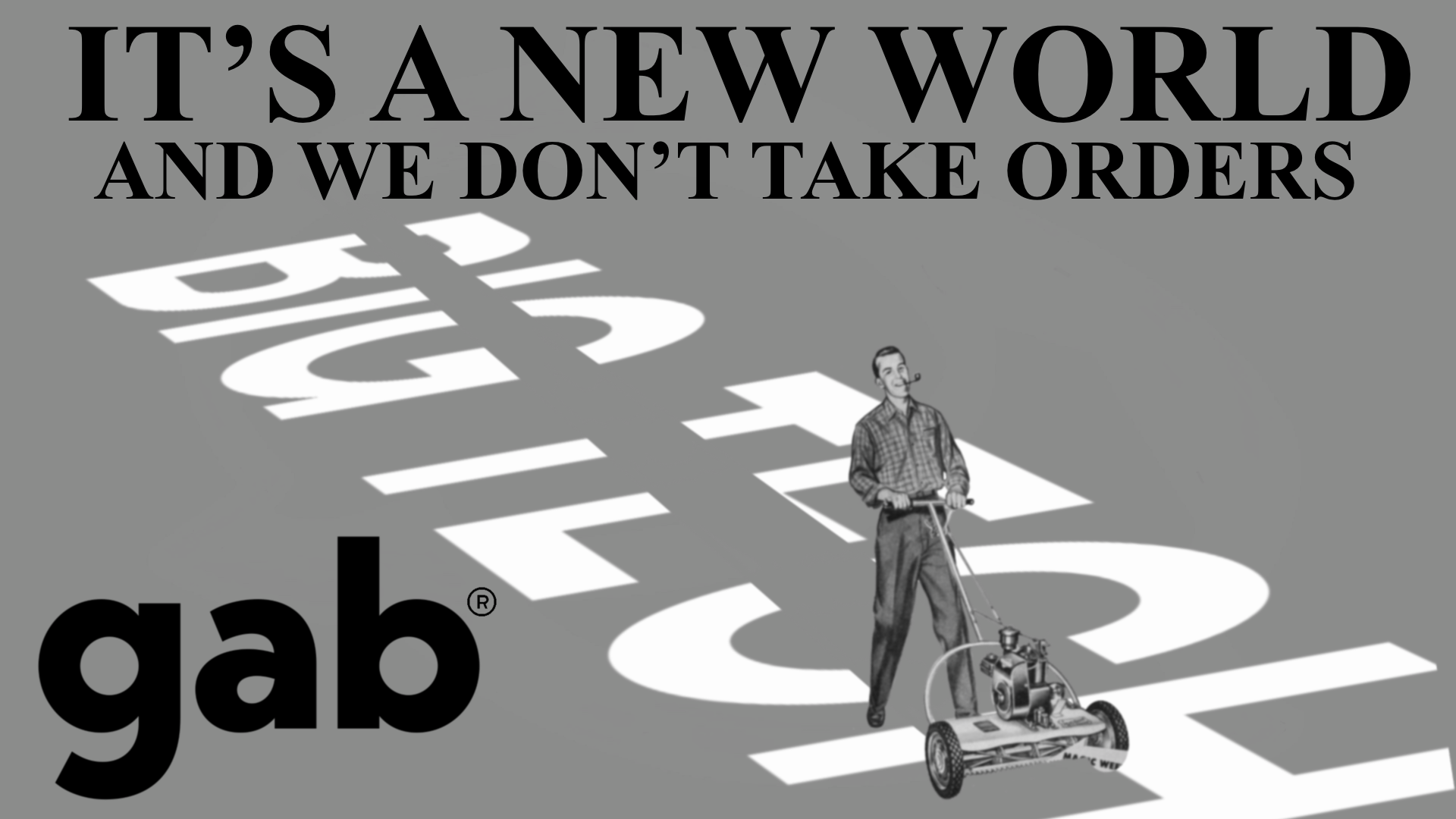 Being that mainstream media propagandists keep reaching out to me for comment on Gab’s election day policies I thought it would be helpful if I wrote a post to let the world know how Gab will be handling the election and what our policies will be.

While Facebook and Twitter are “fact-checking” (editorializing) election news and results, banning “hate speech,” and shutting down basic functionality of their applications to prevent people from speaking freely, Gab will be enabling the free flow of information on our platform.

Gab’s election day policies are the same as our regular policies: any political speech that is protected by the first amendment of the United States is protected on Gab. Illegal and criminal activity, including threats of violence, is not allowed.

That’s it. It’s really that simple.

While Twitter plans to censor President Trump if he “claims an early victory” on election night, Gab will have all of the President’s posts backed up and uncensored. In the event that Facebook and Twitter censor the President’s victory speech, Gab will mass email the speech to millions of people and have it securely backed up on our site for the world to see.

The time to get on Gab is right now. There is a massive wave of Big Tech censorship coming both during and after the election. Be prepared. Tell a friend to get on Gab where information flows freely and the people speak freely.