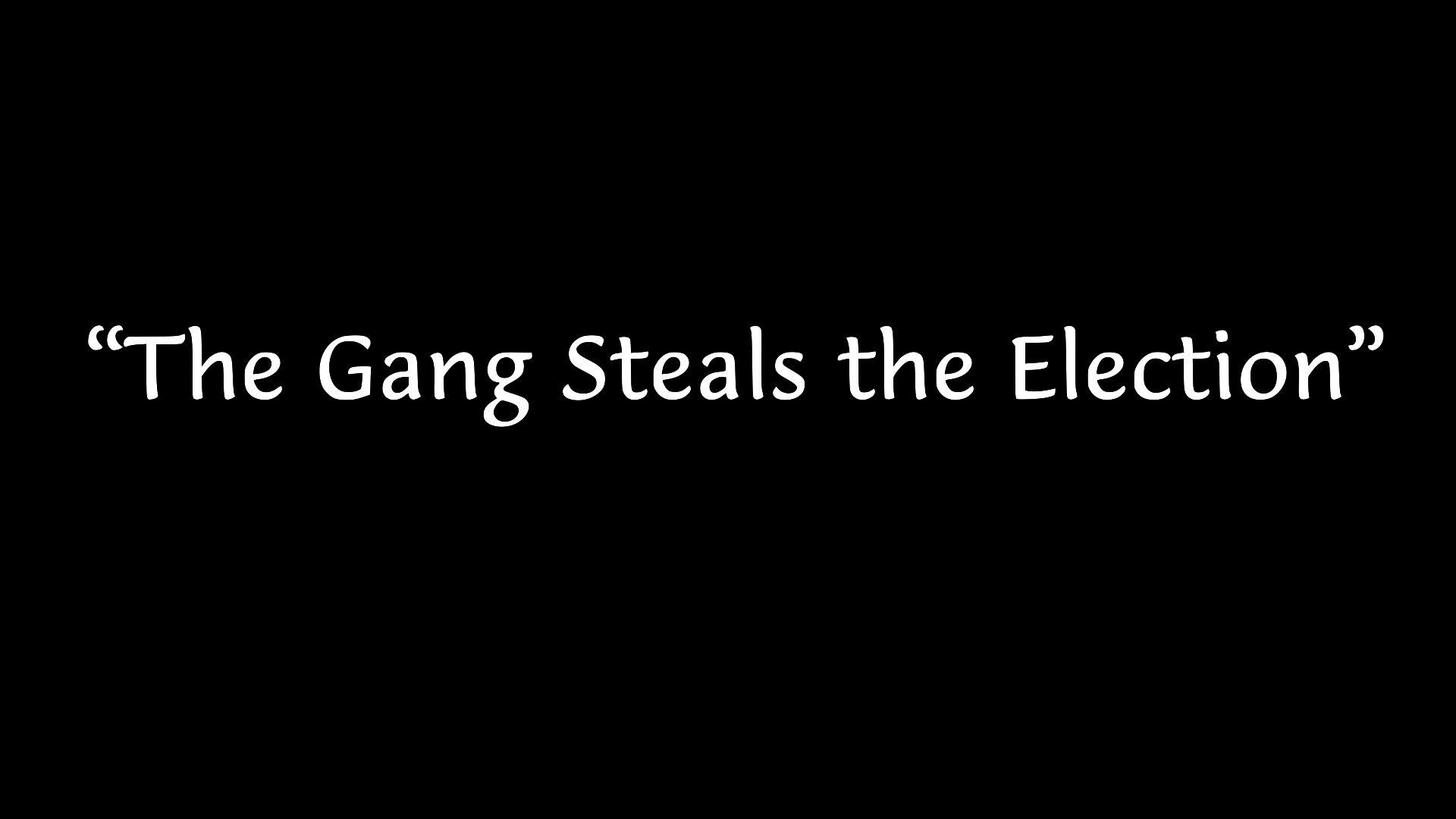 Hundreds Of Absentee Ballots In Detroit, Pennsylvania Missing, Not Delivered By Postal Service

TENS OF THOUSANDS OF BALLOTS Dropped Off in USPS Boxes at Detroit Absentee Ballot Processing Center at 3:30 AM After Election

Pennsylvania County Official: Thousands of Mail-In Ballots May Be Lost

What Can The Trump Admin Do?

Get on Gab.com, the free speech social network.