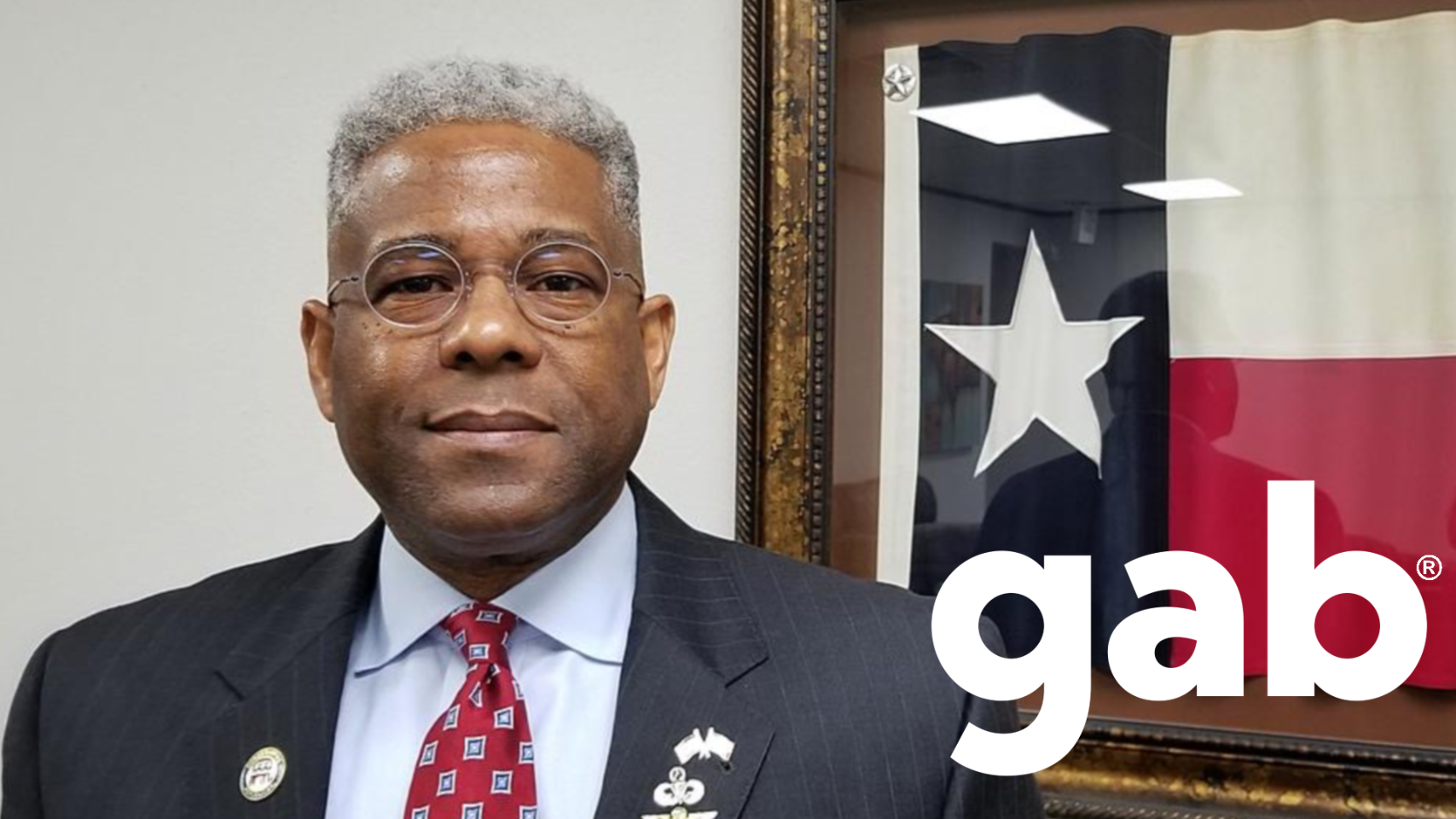 Today Gab is thrilled to welcome Texas GOP Chairman Allen West to the Gab community! Chairman West joins Gab just days after the liberal subversives who have invaded the Texas GOP voted in favor of deplatforming themselves from Gab amidst a wave of censorship from Big Tech platforms.

The Texas GOP voted to delete its Gab account after Texas Gov. Greg Abbott falsely maligned Gab as “anti-semitic.” The vote of 35-25 in favor of deleting the Gab account shows that the Texas GOP has an ongoing civil war in the party which is reflective of a much broader situation that is unfolding at the national level in the Republican party.

Chairman West defiantly made his first Gab post about a very important topic: the demon of critical race theory that is infecting our schools, culture, and government. Chairman West likely recognizes that this demon is infecting the Republican Party of Texas and that it must be stopped at all costs.

The purpose of education is to prepare our children to be critical thinkers and productive members of our society by providing them with tools for success. It should not be the goal of our educational system to become a center for indoctrination. However, that is exactly what Critical Race Theory is all about. When reading the Communist Manifesto by Karl Marx, you find that one of the tenets of Marxism is State control of education. For Marx it was all about fomenting class division and warfare.

Critical Race Theory introduces race to this strategy. Marxism was focused on the destruction of the individual, and advancing the idea of collectivism. Critical Race Theory does exactly that. It redefines us based upon race rather than our individuality. It declares that America is, always has been, and always will be a racist country. It erodes the fundamental premise of America, namely, equality of opportunity, and replaces it with equity, to be achieved by equality of outcomes.

Critical Race Theory has no place in Texas. But, we must be vigilant and resolute to ensure that does not happen. This is what Florida Governor Ron DeSantis has pledged. So we must as well, in the Lone Star State.

We are very excited to welcome Allen West to Gab and invite you to follow his account here.