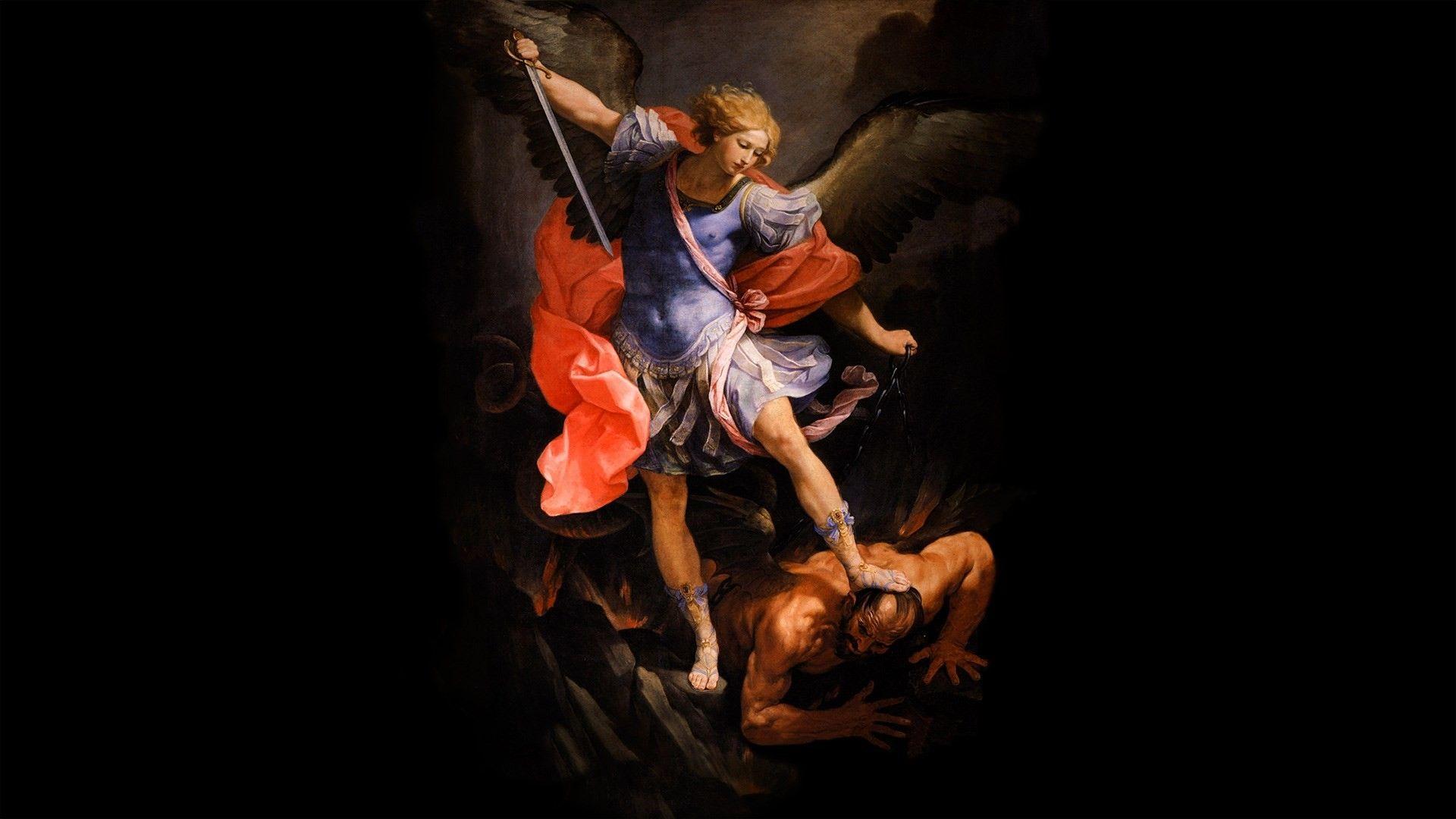 Gab Does Not Negotiate With Criminal Demons

Over the weekend we received word that we had been subject to a hack that would be published by a third-party nonprofit organization, Distributed Denial of Secrets (DDS), which the Department of Homeland Security has described as “criminal hackers.”

DDS announced that it would only be making the leak available to journalists and researchers for “ethical” reasons. At the same time, an individual who claimed to be the hacker sent us a ransom demand for nearly $500,000 in Bitcoin. We immediately notified federal law enforcement.

This ransom demand would be worthless if DDS did what it had done with other hacks in the past – i.e., publishing them in full, as it did with leaks from another free speech website, Parler, earlier in the month. DDS made an exception on our case which we cannot currently explain. This exception conveniently assisted a third-party who, at the same time as DDS was preparing to leak our documents, secretly sent us emailed threats and ransom demands.

Research organizations and “journalists” who are encouraging this criminal activity by lending it the legitimacy of academic institutions and media outlets should be ashamed of themselves.

Gab will emerge from these events stronger and more resilient than ever before. The enemy has tried for nearly five years now to take us off the internet, remove us from the financial system, libel our community, and attack us from every possible angle. We will not be shaken, we will not back down, and we will continue forging the path forward on our mission to defend free speech online for all people.

Be sober, be vigilant; because your adversary the devil, as a roaring lion, walketh about, seeking whom he may devour: Whom resist stedfast in the faith, knowing that the same afflictions are accomplished in your brethren that are in the world. 1 Peter 5:8-9

Submit yourselves therefore to God. Resist the devil, and he will flee from you. James 4:7