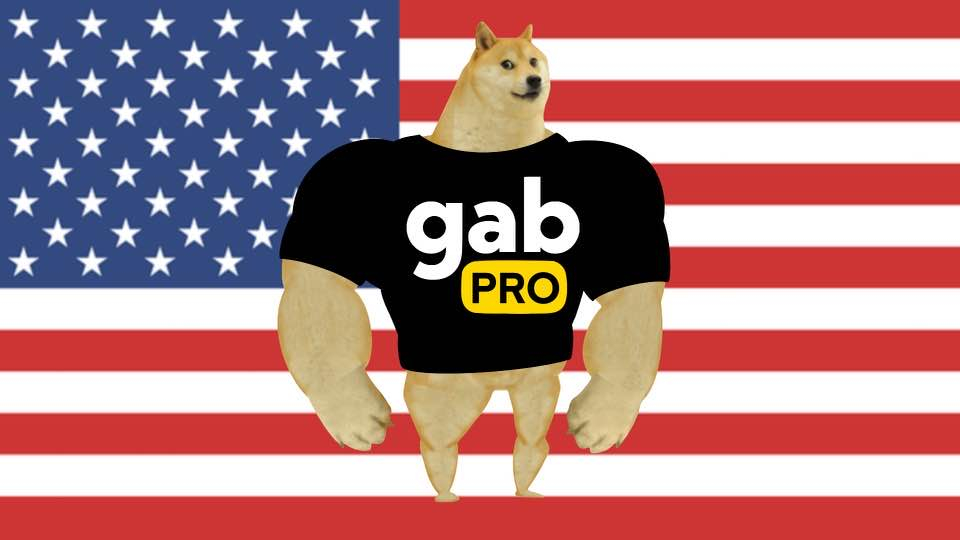 The Republican party is subverted by libertarians and their special interests. They are rapidly embracing woke liberalism especially when it comes to social policies even though the stark reality is that their electorate supports none of these liberal positions on social issues.

First and foremost: this is a Christ-centered, Pro-Family movement. Period.

Libertarians and others are welcome, but they need to know their place and get in the back of the bus not in the driver’s seat. We will no longer allow conservatism and America First populism to be subverted by the corrosive moral depravity that the decades of cancerous cultural libertarianism on the right has led to. We will no longer tolerate the slow walk towards the madness of woke liberal ideology in the Republican party.

Deal with it, or get out of our way.

Borrowing from Kanye West’s Presidential Platform: we must “restore faith and revive our constitutional commitment to freedom of religion and the free exercise of one’s faith, demonstrated by restoring prayer in the classroom including spiritual foundations.”

The Gospel of Jesus Christ unites Americans across race, political party, class, status, location, age, and gender. America is a Christian nation. We need to start there and make Christ the focal point of this populist movement.

I see no one stepping up to lead and provide a roadmap for 2022 and beyond, so I’ve taken it upon myself to put something together based on my understanding of the issues that matter to The People. Any candidates reading this can feel free to run with it. With the right candidate in a winnable district, this platform or a variation of it can’t lose.

We need to first run on these issues in our own backyard. National elections are almost entirely subverted and rigged. We all learned that in 2020. We need to first take back our towns, cities, and local communities. Only then can we raise up candidates on the national level with this type of populist platform.

How is it that drag queens have taken over our public libraries? We let our focus on national politics distract us while the enemy invaded our city council, school board, and more. We don’t need permission from the wicked people in Washington to take back control of our local communities. Seize control of your own backyard first by running on this platform, then we will work our way up to take our country back.