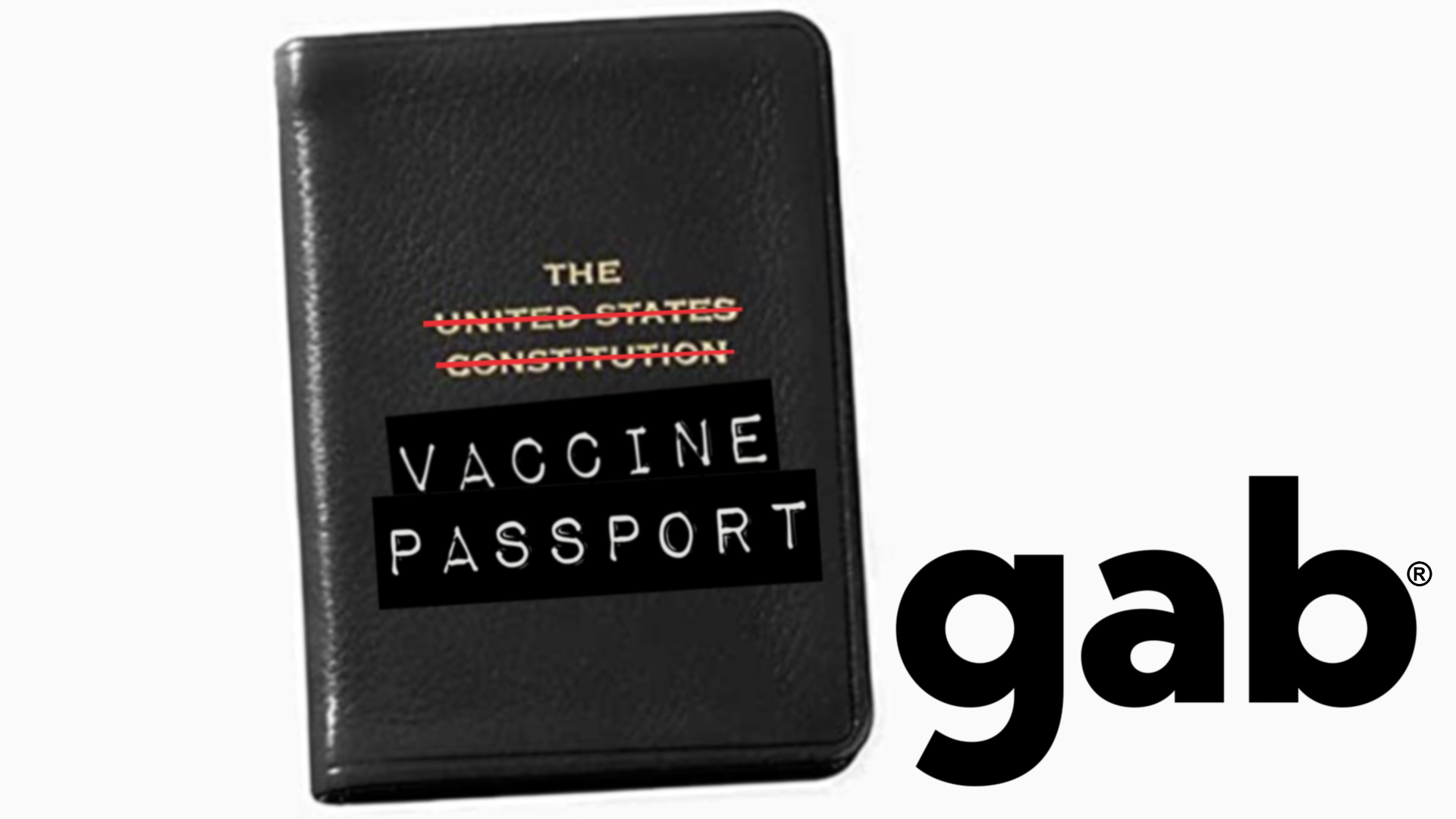 In February I explained the many reasons that the Oligarchs fear Christianity. Their attacks on Christians started shortly after the mostly peaceful protest at the Capitol on January 6th. Suddenly Christian Nationalism was a “threat to our democracy.” “Radicalized Christian nationalism is one of the biggest threats facing the US” wrote Business Insider.

Their latest attack against Christians is the fact that many of us refuse to get jabbed with an experimental vaccine for a virus with a 99% survival rate among the vast majority of the population.

“White Evangelical Resistance Is Obstacle in Vaccination Effort” according to the New York Times. “Christian nationalism is a barrier to mass vaccination against COVID-19” wrote the dimwits at The Conversation. These people love any excuse to demonize white people and Christianity.

Meanwhile the Big Tech overlords at Facebook are “fact-checking” posts from people who are dying from the vaccine. Mark Zuckerberg is also partnering with the government to socially shame those who decide to not get the experimental vaccine with “Vaccine Verified” profiles. Since when is our medical history Facebook’s business?

The great irony here is that Zuckerberg himself isn’t vaccinated, “yet.” Maybe he just doesn’t want to risk his skin peeling off in reaction to the Covid shot. Or perhaps it’s the clear link between AstraZeneca vaccine and rare blood clots in the brain. Does Zuckerberg think that getting the Moderna vaccine, which works for “at least” six months, isn’t really worth the risks? I don’t blame him!

Risks aside, Christians also face a moral dilemma with regard to the fact that “fetal-cell lines played a vital role in the development of all three vaccines.” Perhaps this is why the vaccine, like abortion, has become a de facto religious ceremony for the followers of the demonic critical theory religion that is sweeping Western society.

Do you remember anyone ever virtue signaling online about getting a flu shot in the past? I sure don’t. Suddenly it’s “cool” and “hip” to let the entire world know about your medical history as a sign of your commitment to the “cause” of oligarchic tyranny.

How utterly stupid and foolish.

In other news: half of Americans support a “vaccine passport,” which means our society is rapidly fragmenting into two distinct economies: the economy of sane and rational people who do not want an experimental vaccine injected into their body and those who handed over their bodily autonomy as a science experiment so things could “go back to normal.” Newsflash: things are never going back to normal, just like they didn’t after 9/11.

This is one of the many reasons I have been pushing Christians to start building our own economy separate from all of this madness. Soon enough, we won’t have any other choice.

Ultimately the Oligarchs in power want us all worshipping the State, “stuff,” and “science” as god. God Almighty gets in the way of that. They want us enslaved to sin to become even more spineless, docile, complacent, and obedient pigs. Christians and God stand in their way of total and complete control. The experimental vaccine isn’t about health and it isn’t about politics.