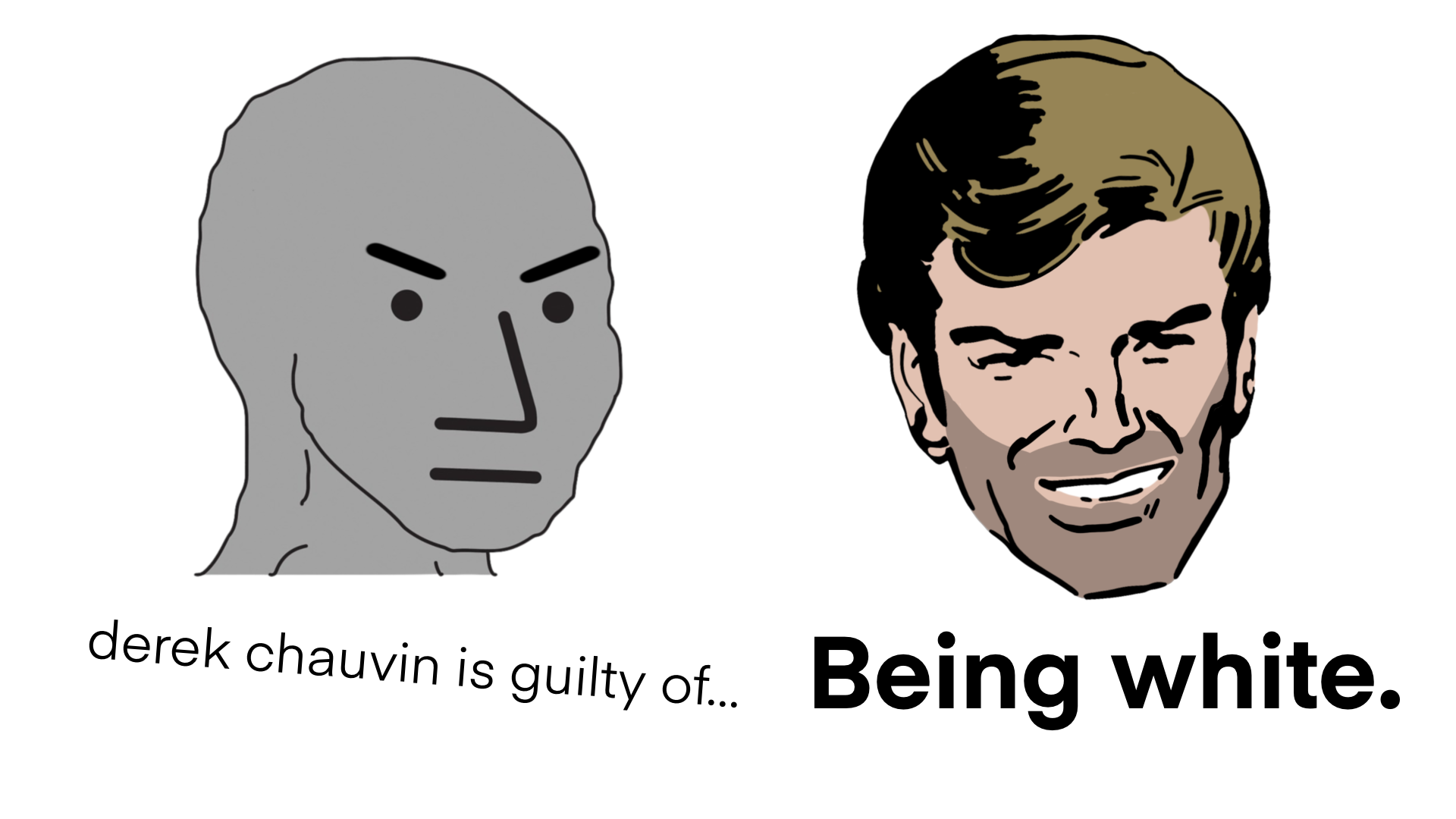 The New Normal: A “Justice System” Ruled By The Mob

Everything about the Chauvin trial and the media coverage of it showcases the subversion and transformation of our justice system into one of a third-world banana republic.

We can’t have a justice system that is ruled by threats of violence, doxxing, and harassment from the domestic terrorists in the mainstream media, on the streets, and in the Democratic party.

If you are caught in the censored echo chambers of Big Tech platforms, chances are you missed most of the stories I’ve gathered below. If you are trapped inside the Big Media echo chambers, you’ve been spoon-fed what the oligarchs want you to see and hear about the trial.

That’s why I’ve taken the time to curate a collection of stories for you so you can save them and never forget how this all played out.

Police departments across US brace for Derek Chauvin verdict

Steve Scalise: ‘I Was Shot’ Because of the Kind of ‘Dangerous Rhetoric’ Repeated by Maxine Waters

Facebook Preparing to Censor Posts Ahead of Chauvin Trial Verdict

Compare what is happening in our streets right now and what is being said by our “leaders” to what happened with peaceful protestors at the Capitol on January 6th. Compare the media coverage and the reaction to it. Compare how the Officer who shot and killed Ashli Babbitt was treated by both the media and our “justice system.”

We still don’t even know his name!

Half of the country lives in reality and the other half lives in a bubble world of fear and loathing handcrafted by the oligarch elites. One side plays by one set of rules, the other plays by no rules at all.

This is a serious problem and it’s not getting better anytime soon. Our nation needs prayer and we as individuals must cling to the hope, peace, and Biblical justice of the Holy Spirit.

“Conservative” courts and judges mean nothing if our justice system is ruled by a mob of domestic terrorists. The rule of law means nothing if there are one set of rules for half of the country and a different set of rules for the other. Nothing about what we are seeing unfold right now is “justice” in any sense of the word and it certainly is not “normal.”

How long are we going to put up with it?