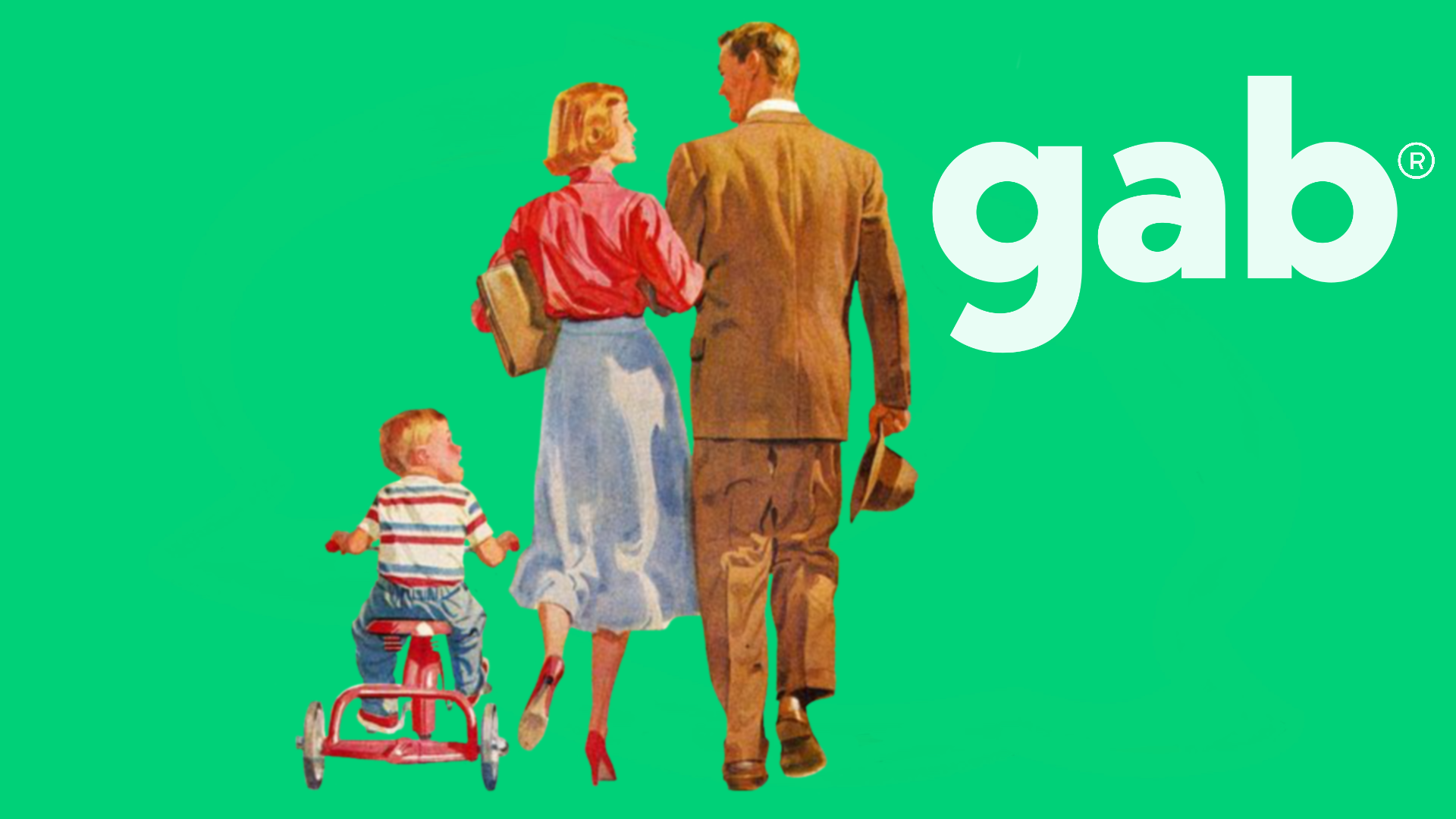 How To Exit The Oligarch Systems of Control

The first step on the path to exiting the Enemy’s system of control is to realize that you’re in it. Every TV show, every movie, and every newscast is owned and controlled by a handful of companies. It’s the same story with the banks, the tech companies, and much more.

It’s a small club and you and I aren’t in it.

The interests of the people in this global cabal are not in serving you, in serving God, or in serving our country. Their interests are wicked and anti-human. Ultimately they are on a path to become immortal “gods” themselves as we rapidly approach a “post-human” world with the rise of transhumanism. Your time, data, and money are a means of control to their self-interested ends.

Greg Reese recently produced an excellent video on the propagandist roots of Netflix. I highly recommend you watch the video, bookmark it, and then share it with a friend.

The co-founder and first CEO of Netflix is Marc Bernays Randolph. His paternal great-uncle is Edward Bernays, the father of modern advertising who wrote a book called “Propaganda” about the use of advertising and public relations by the elite ruling class as a form of psychological manipulation on the masses.

Bernays believed that “invisible” people who “create knowledge and propaganda” rule over the masses with a monopoly on the power to shape thoughts, values, and citizen response.

Not surprisingly the very system he helped create hasn’t labeled him a “hateful and dangerous conspiracy theorist” for saying such things as it so regularly does to others who dare to point out the obvious.

Bernays is responsible for the ad campaign “torches of freedom” that influenced women to start smoking toxic cigarettes as a “symbol of liberation.” This campaign wasn’t simply about selling more cigarettes, it was about selling the idea of feminism to women, demonizing men, and breaking up the nuclear family.

The true motives of the propagandist are always cleverly disguised behind a veil of things like “capitalism,” “entertainment,” and “social justice.” It’s never about simply selling more products, entertaining you, or creating positive social change in the world. It’s about control.

There is a reason why every Netflix show, every ad campaign, and every globohomo brand all push the same degenerate messaging. Have you ever watched a commercial and struggled to understand what product was actually being sold and to which audience? It’s not a product being sold to you, it’s an idea.

The overwhelming majority of advertising campaigns, “news,” “education,” and “entertainment” of today is anti-white, anti-family, anti-Christian, and anti-American. That’s the prevailing “idea” being pushed by this propaganda machine today.

Anyone with an IQ above room temperature can plainly see this, but why is it that we continue to allow these people to have control over our lives and time?

They are trying to manipulate you and your kids to shape your thoughts, values, and civic responses in a way that benefits them and consolidates their power structures. You are not only allowing it, you are paying them to do it.

This is one big reason that the ruling class elites of the Globalist American Empire attack Gab endlessly.

They do not control the information that millions of people see on Gab and it drives them absolutely insane. When they learned that they could not control Gab, they were set on destroying us and have been trying to do so for years now.

How To Fight Back

The single most effective way for you to fight back against this machine is to exit it immediately. Cut the cable cord. Cancel the Netflix subscription. Stop buying Coke. Homeschool your kids. Delete your Facebook account.

You’d be amazed at what you can get done with all your extra time and money. Go the park with your kids. Workout. Buy bitcoin. Read a book. Go to church. Start a garden. Live your life.

I know it’s easy to feel hopeless (which is how they want you to feel) and it’s difficult to escape systems of control that you’ve been conditioned your entire life to view as safe, comforting, and informative. It’s not something that many people can do instantly all at once, but it’s a rather gradual process that builds over time.

These people want us all in a state of fear, anger, and despair, but all hope is not lost. The Silent Secession is well underway. Their systems of control are losing power rapidly thanks to the internet and bitcoin which is why they are investing all of their energy into online censorship and pushing their unified Communist propaganda machine into overdrive.

The time to wake up and exit their system is now and the first step starts with you saying “no.”