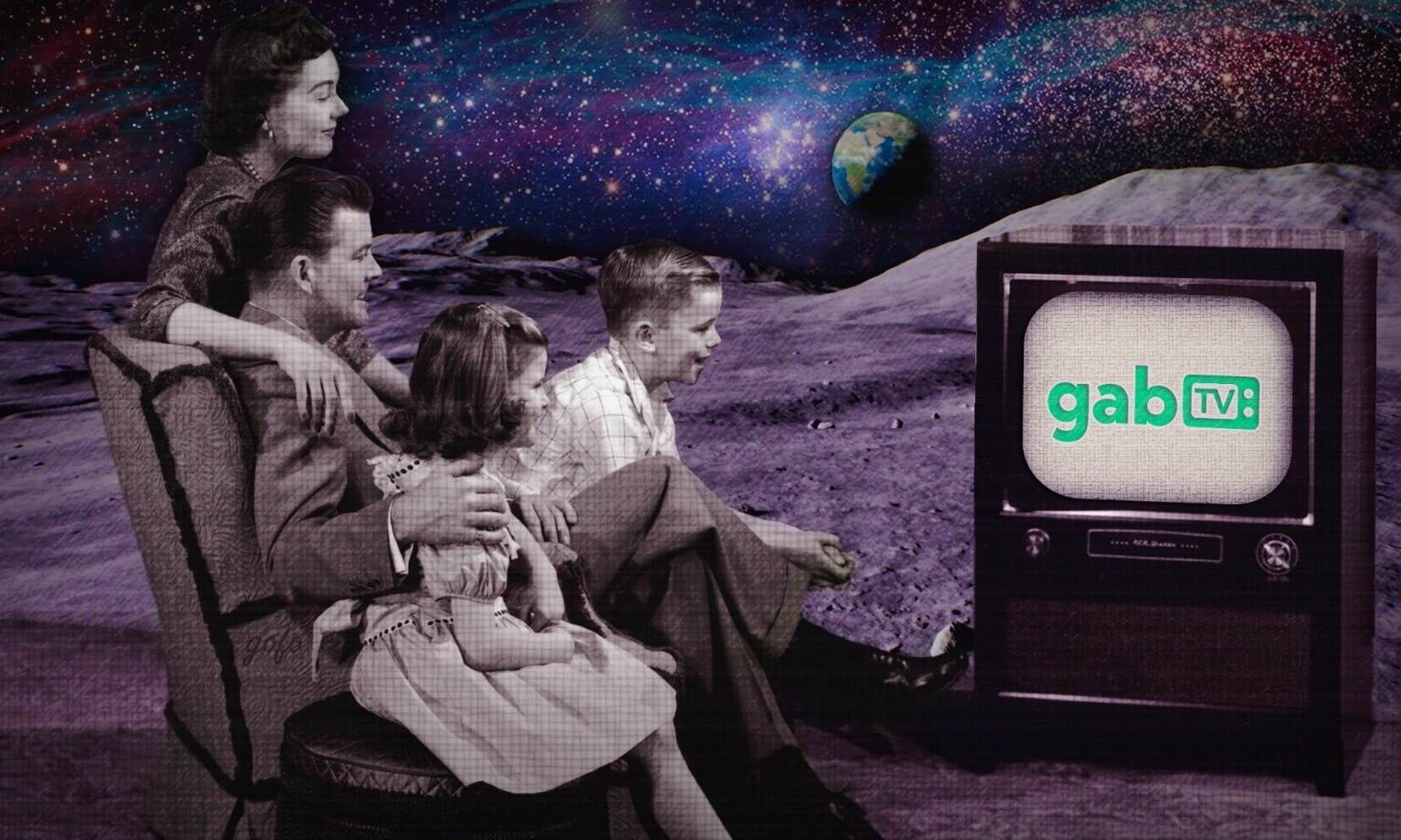 Since I wrote the piece in February things have accelerated dramatically, but don’t get upset because I have great news: Gab is making great progress on building tools and infrastructure for a new digital economy.

Anti-White Critical Race Theory is being pushed on our families by our government, the entertainment industry, academia, mainstream media, and more. Those who speak up against it are “canceled,” harassed, fired, and worse.

The American Oligarch regime is even projecting their hatred and bigotry on White people by casting them as the “greatest national security threat” and entrapping them at political protests.

Our politicians and political pundits, including the Republicans and Fox News talking heads, refuse to call “Critical Race Theory” what it is: an anti-White ideology hellbent on demonizing, demoralizing, and destroying White people because of the color of their skin.

It feels like there is no escape, but the reality is that we do have options and don’t need to give our money, time, or attention to these people. There are plenty of businesses who share our Christian values, we just need a way to discover them, transact with them, and communicate with them.

Many of us want off of this ride and the only way to do that is by building our own economy. An economy that welcomes all people to buy, sell, and trade with one another instead of woke Fortune 500 companies who hate them.

As many of you already know, the world is quickly learning the truth about the covid clown show, the virus origins, Big Tech’s involvement, Fauci’s lies, the rigged election, and what really happened on January 6th. Let’s just say that a lot “conspiracy theorists” are being proven correct about everything–again.

If you have been on Gab for the past year none of the truths unfolding over the past several weeks are surprising. Our community has been openly discussing all of these “verboten” topics for a very long time.

This was only possible because Gab is the only social network on the planet to have an exclusive mission dedicated to protecting free speech online for all people.

Now it’s time to take that mission to the next level by building the tools to enable a free market economy on top of the growing Gab ecosystem of free speech technology services.

Gab Is Building Infrastructure For A Parallel Digital Economy 😎

At Gab when we recognize a problem in the world, like Big Tech censorship and the anti-White, anti-Christian, and anti-American woke economy, we don’t just sit around and complain about it like our useless politicians do. We take action and start building.

Over the course of the past few months we have been focusing all of our engineering efforts into building infrastructure for a new digital economy. This includes services like Gab Ads, Gab Pay, and the Gab Marketplace which are all currently in development and will be released this summer. You can probably guess what each of these services do, but I’ll have more information on them in the coming weeks.

We’ve also been working diligently on expanding our physical infrastructure into new data centers powered by servers that we own and control as well as big improvements to Gab TV our free speech broadcasting platform.

Keep the faith and know that solutions are being built that will empower millions of people to break free from the American Oligarch Regime’s tyranny and hatred.