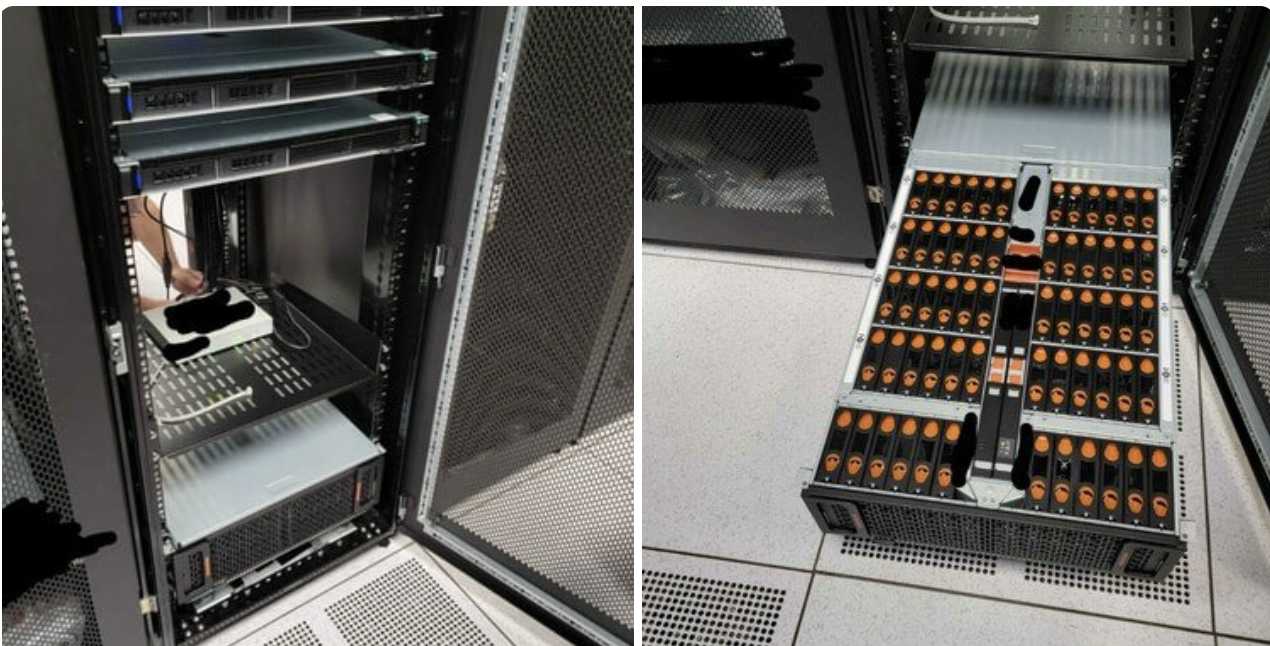 This is the question that keeps me up at night.

I’ve recently been writing extensively about what I call a Parallel Society. This led one of my close friends to point out a book to me by Rod Dreher called The Benedict Option: A Strategy for Christians in a Post-Christian Nation. It’s a fantastic read and brilliantly captures the spirit of what I have been trying to do with Gab for over five years now.

Rod Dreher argues that the way forward is actu­ally the way back—all the way to St. Benedict of Nur­sia. This sixth-century monk, horrified by the moral chaos following Rome’s fall, retreated to the forest and created a new way of life for Christians. He built enduring communities based on principles of order, hospitality, stability, and prayer. His spiritual centers of hope were strongholds of light throughout the Dark Ages, and saved not just Christianity but Western civilization.

Many of you don’t know that I lived and worked in Silicon Valley as a Christian entrepreneur before starting Gab in 2016. Few Christians can truly understand what it means to live in the nihilistic hellhole of a post-truth, post-morality, and post-Christian world until they have lived in San Francisco among the most narcissistic, empty, and sociopathic people in Silicon Valley.

Like St. Benedict of Nursia I was horrified by the moral chaos of America’s fall as demonstrated by the city of San Francisco. So I too retreated to the forest in Pennsylvania to create a new way of life for Christians on the internet. Together and by the Grace of God we built an enduring online community grounded in the uniquely Christian value of freedom of speech.

My greatest fear after witnessing the erosion of free speech and Christian values by this group of wicked people in Silicon Valley was that eventually there wouldn’t be a place for people to discuss and learn about the Gospel on the internet. They would label it “hate speech,” and indeed many already have.

I couldn’t stand by and watch that happen.

Laying the groundwork of infrastructure for a parallel society.

This week we installed a giant 600 terabyte storage machine in one of Gab’s data centers. Few people realize all of the work and time that goes into making Gab possible behind the scenes. We do not have the luxury of being hosted in the cloud by Amazon, Microsoft, or Google web services. We had no choice but to build our own and invest millions of dollars in time and hardware to maintain and grow our servers.

It’s all worth the extra money and effort though because on Gab Christians are thriving and the Gospel is being shared. Gabbers are starting businesses, holding virtual Bible studies, starting groups to connect and fellowship with one another, praying for one another, and many are even embracing the love and saving grace of Jesus Christ for the first time in their lives.

One such Christian entertainment production company that has been having phenomenal success with Gab Ads is Revelation Media. Their mission is to “produce and license culturally relevant and engaging media that leads people into a relationship with our Creator.”

I’ve had the pleasure of getting to know the folks at Revelation Media behind the scenes over the past few weeks and I can’t tell you how impressed I am with their work.

For full disclosure: yes they are advertising on Gab, but I am genuinely excited for this film. My pastor is currently working through a series in Church on the book of Revelation so this movie instantly caught my attention. What impressed me even more was the high quality production value and fascinating story.

Many Christians know and will openly admit that the production value on Christian content can often be lackluster and dare I say it–cringe. That isn’t the case with this movie and the other work that Revelation Media is producing. If you don’t believe me go watch the early preview for yourself. It’s a very encouraging thing to see.

They are building a viable, high quality entertainment and education alternative for Christian families that will be essential for a parallel Christian society.

It’s easy to say that we should all cancel Netflix and stop watching the media outlets and entertainment produced by the Enemy, but what fills that void? I believe Revelation Media is one of the many Christian alternatives working to do so and we are glad to have them as part of the Gab community.

This is why Gab’s infrastructure must be preserved and expanded at all costs. Not only is it powering the real time flow of information, but it’s also powering the creation of a parallel Christian economy where Christians can discover parallel goods, services, and entertainment being provided or sold by other Christians.

One day our great grandchildren will learn what really happened during the greatest Spiritual war of our time and how we laid the foundations for a new parallel Christian society.

It is my intention that they do so on Gab.