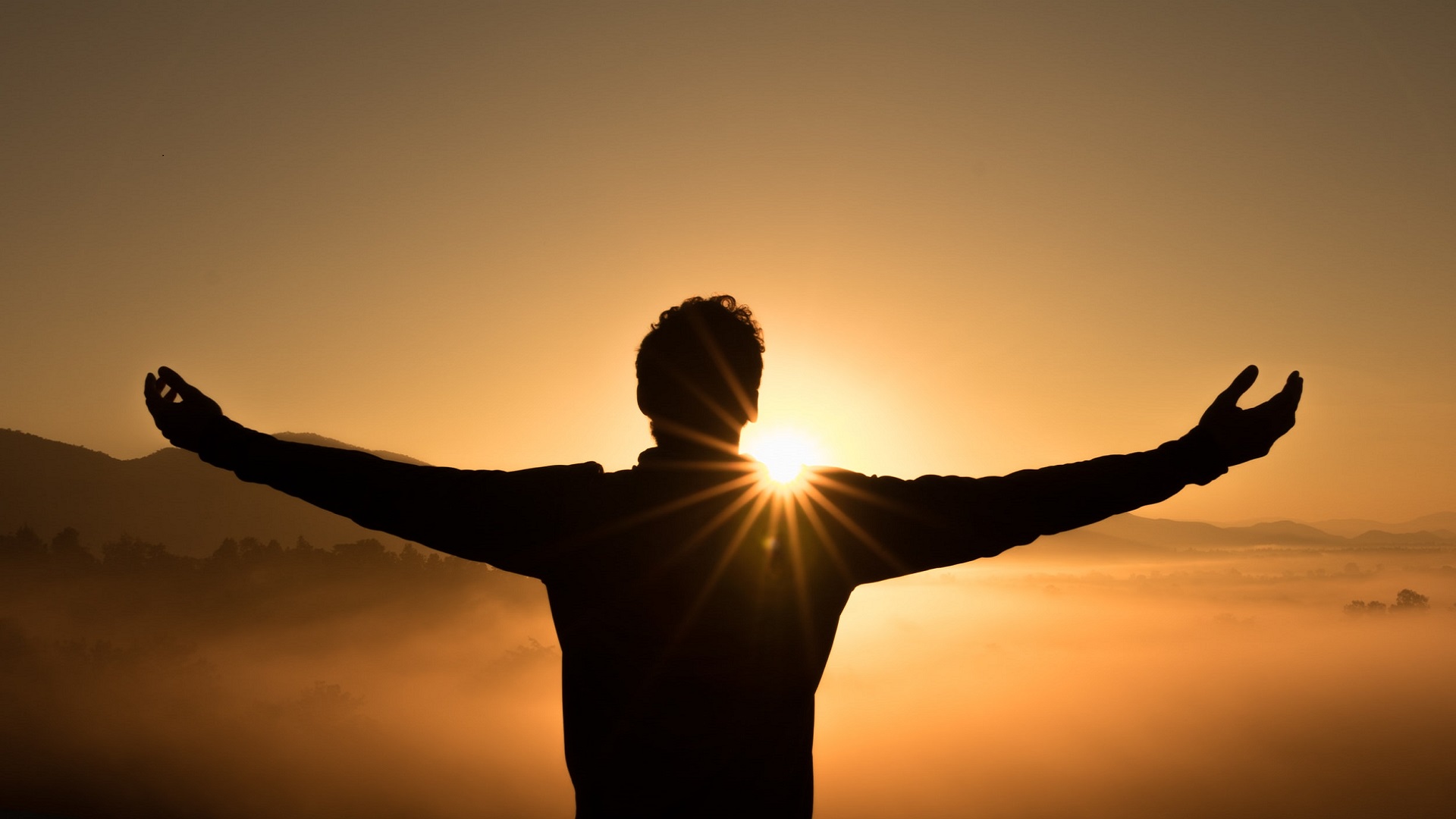 An Eschatology of Victory

Conservatives are facing an uphill battle. Marxists are running all of the major corporations: from Hollywood to San Francisco, Coca-Cola to Starbucks, from Google to Facebook, the corporations have been infiltrated by ideologues.

It’s times like these that conservatives need to ask themselves some serious questions about the current situation. Why are all the major global brands forcing secularism down the throats of Americans? Why are so few major businesses refusing Marxist globalism? Why are these capitalistic industries suddenly willing to make business decisions that hurt the bottom line?

The answer is theology.

Big Tech and the Mainstream Media do not suffer from a lack of theology. No one does. Everyone from Zuckerberg to Jeff Zucker are image bearers, created in the image of God. They are religious creatures. They have foundational beliefs, moral structures, and metaphysical commitments as strong as any fundamentalist.

They have an eschatological system rooted in the belief that by liberalism some men will inherit the earth.

They have commitments that they are willing to sacrifice for and actions that they will defend as vehemently as any sacrament. They are wrong, but wrong theology is theology none the less. When you reject the Triune God of Scripture, the vacuum that remains will be filled with a different religion.

For the last 200 years Christian theology has been in retreat. It has not expected Christ to conquer the world. It has not believed, like many of our Founding Fathers, that true faith could build nations. It has been dedicated to persecution and tribulation.

Thanks to the teachings of John Nelson Darby and CI Scofield, Christians, since the late 1800’s, have expected things to get worse and worse. Christians have been encouraged to focus on “just sharing the Gospel” and wait out the storm until we are raptured away.

The Antichrist might come at any moment. Hopefully he’s already here!

This has had a tremendously positive effect when it comes to global evangelism. The 19th and 20th centuries have poured more money and resources into missionary organizations then in the entire history of the world.

But it has been terrible for the church’s desire to transform governments or build industries.

Look at all the millions of dollars that have been put into nations like Haiti and the poorest nations in Africa. Why is it that with so much money and missions, the people still suffer from oppressive governments and still don’t understand capitalism?

Why does the most Christian nation in the history of the earth, with churches on every block, that has spent billions of dollars spreading the gospel into every corner of the earth, have so few Christians controlling Fortune 100 companies, or positioned for such a time as this in the highest levels of government?

Two different worldviews are competing with each other. The liberal worldview that cares very little for the spiritual or the afterlife, and the other a worldview, from Darby and Scofield, that care nothing for the building of nations or multi-generational industries.

Take this quote from John Nelson Darby: “The imminent return of Christ‘totally forbids all working for earthly objects distant in time.’ Francis William Newman, Phases of Faith; or, Passages From the History of My Creed (London: George Woodfall and Son, 1850), 35.)*

Or this, from a more recent hero, Dr. John MacArthur, who was forced to fight the State of California and won:
“‘Reclaiming’ the culture is a pointless, futile exercise. I am convinced we are living in a post-Christian society—a civilization that exists under God’s judgment.”(John F. MacArthur, The Vanishing Conscience: Drawing the Line in a No-Fault, Guilt-Free World (Dallas: Word, 1994), 12.)*

For the past 200 years, Christians have believed that things are going to get worse and worse. This faithlessness stunted the entrepreneurial spirit of American Christians. For centuries it was the faith of Christians that expected the world to last, and expected God’s blessings to be generational, that made this nation, and western civilization into the kind of place that would be able to afford to send missionaries to the rest of the world.

Compare this end of the world “at-any-time sort” of thinking with Arthur Guinness, the creator of Guinness Beer, of Dublin, Ireland. He leased St. James Gate, the site of the Guinness Brewery for 9000 years. Building a business with a nearly decamillennial lease makes no sense if you are looking around every corner of history for the antichrist.

Christians built the printing press, but instead of furthering that technology, we used the internet to build online book stores for small Christian audiences while we allowed Bezos to build Amazon.  Instead of trying to take over Hollywood and use its resources to serve our neighbors and propagate the Christian worldview, we made cheesy movies that warned people to keep their eyes on the skies because the end of the world will be happening at any moment. Instead of using capital to invest in business and industry, we buried our capital in the back yard and called it stewardship.

1 Corinthians 15:24-25 promises the opposite of a doom and gloom timeline.
Then comes the end, when He delivers the kingdom to God the Father after destroying every rule and every authority and power. For He must reign until He has put all His enemies under His feet.

This is an eschatology of victory. This is an eschatology that says our enemies will be defeated and that Christianity will prevail. Look around you. There are enemies of Christ in every major business, every governmental institution, every fabric of society. They will be defeated. Not by violent warfare, but by the preaching of the gospel that believes that Christ will be victorious in time and space.
We need a faith that believes that Christ saves you from sin and hell, but also believes that salvation inspires you to transform the world now.

Christians built the telegraph machine, the Trans-Atlantic cable, and the printing press. We built the greatest nation the world has ever known, and then we abandoned the eschatology of Jonathan Edwards for the doomed end-times scenarios of Darby and Scofield.
We have abandoned an eschatology of victory and the liberals and Marxists were more than happy to pick it up.

But, unlike the Christian eschatology that rejoices in a flourishing humanity reflecting the loving community of the Father, Son, and Holy Spirit, they trust in themselves to use government and industry to convert the world to a communistic new earth. They have only ever created hellholes, each more terrifyingly life-destroying than the last.
It’s time to remember that we serve a victorious King.

All governments rest on Christ’s shoulders. Our God is over all business ventures and technological innovation. It’s time to build, invent, and pioneer in such a way that our great, great, great, great grandchildren will still benefit. We must not just build parallel economies, hoping we might survive. We must build strong secondary economies, trusting that they will be a blessing to many when they become primary.


Marcus Pittman is the CEO of LOOR.tv, a new streaming platform being built with one purpose…to Cancel Hollywood and empower film makers to tell the stories they have always wanted. Find out more about LOOR.tv by clicking here.