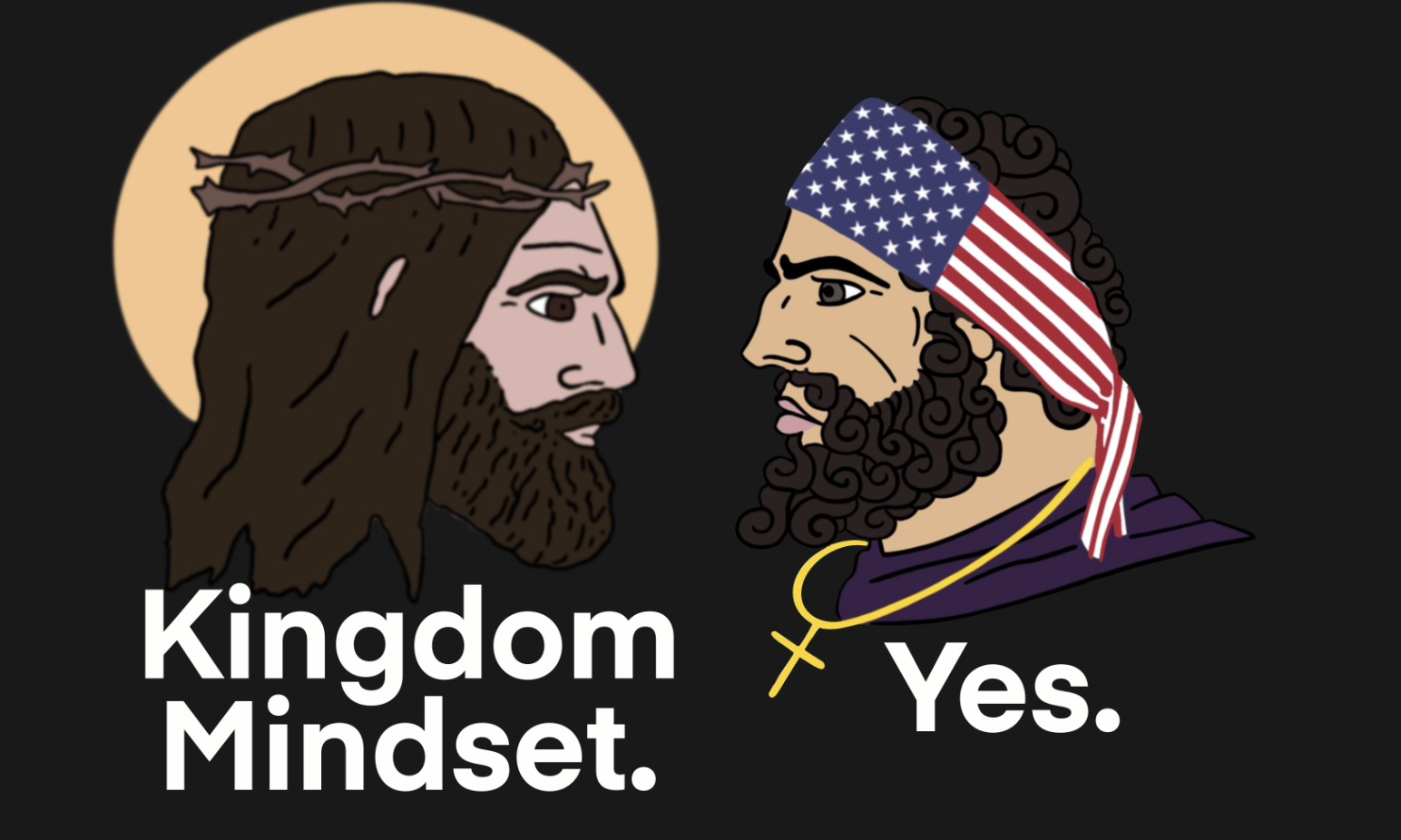 The real victory is the victory of Jesus Christ on the cross over death. Our real citizenship is in His Kingdom and there are no elections there, only the Elect. That’s where my mindset is and that is where it will remain. What excites me is building a parallel Christian society and helping those who share this vision in any way I can, but I digress.

A year ago the United States of America experienced a political coup and the biggest assault on our Republic in its entire history.

The Establishment Oligarchs in control of this country would very much appreciate it if you forget about this little incident so they’ve decided to throw you a political bone to keep you distracted today on the one year anniversary of the rigged 2020 election.

All eyes and all talking heads will be on Virginia today, where Establishment “Republicans” were allowed by those who control the outcome of elections in this country to “win” in a blue state.

This serves as a much needed distraction today on the one year anniversary of their most blatantly obvious “attack on our Democracy” in history.

Glenn Youngkin, the presumed “Republican” governor elect, was the co-CEO of The Carlyle Group for 25 years before stepping down in September of 2020. He is the deepest of Deep State swamp creatures. Part of his top priorities for the great people of Virginia includes a plan to “stop anti-Semitism.”

As governor he will form a Virginia Holocaust, Genocide and Anti-Semitism Advisory Commission and push the Virginia General Assembly to pass a state law adopting the International Holocaust Remembrance Alliance’s working definition of anti-Semitism.

Isn’t it just so great to see a “Republican” governor working to remove the First Amendment rights of Virginians and working to make it illegal to criticize or mock Jews in any way shape or form?

He’s really tackling the actual issues that Virginians care about. Never mind that pesky homicide rate hitting the highest level in two decades, the real problem facing Virginians is Jews being criticized and mocked on the Internet with mean words and uncomfortable truths.

I’m sorry, but I just can’t get excited about a “Republican” win with a Deep State swamp creature who is anti-free speech. I also can’t help but to think that these “wins” were allowed to happen to distract us all from talking about the first anniversary of the rigged 2020 election tomorrow.

So I’m going to talk about it.

They want you to forget what happened on November 3rd, 2020. They want everyone talking about Virginia tomorrow, not what happened in Arizona, Pennsylvania, and so many other states one year ago today.

Do not forget. Sit down with your kids today and educate them about this day. Talk about it with friends, family, and neighbors. Post about it everywhere online. Never let them make you forget.

Remember, Remember the 3rd of November.

Parallel Economy Movie Of The Week

Turn off Netflix and support creators who share your values

Award winning filmmaker Timothy Mahoney faces a crisis of faith when archaeologists conclude that the Exodus of Israelites slaves from Egypt never happened. Watch as he embarks on a journey for answers and see the amazing evidence matching the biblical account that may challenge our understanding of history. Archeological evidence PROVES the Bible’s historical account of the book of Exodus.