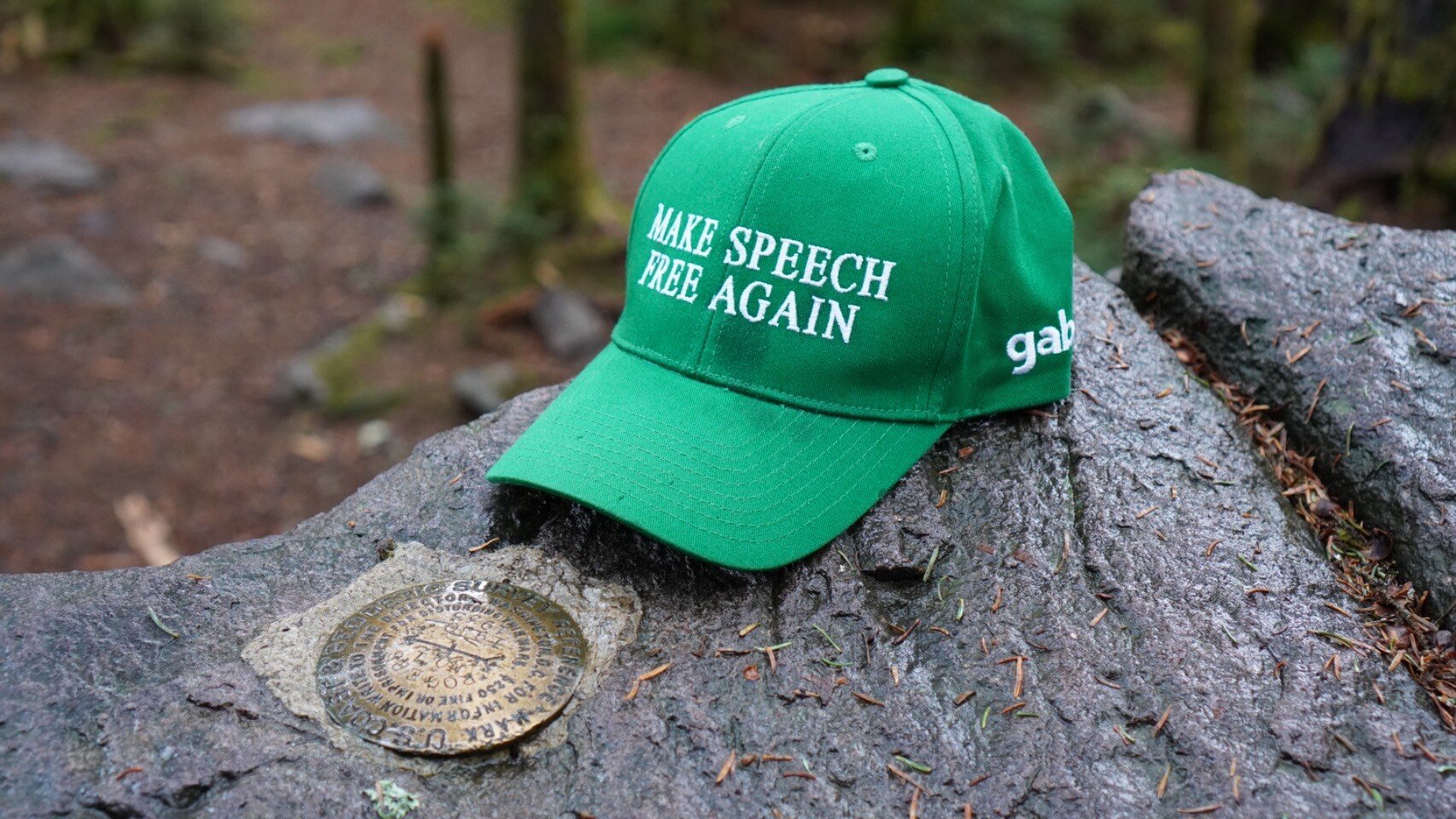 Many other members of Congress are joining Gab and building up followings within our community. You can click here to follow Congresswoman Lauren Boebert and here to follow Congressman Paul Gosar. There are dozens of candidates running for Congress in 2022 on Gab and getting their message out to The People, raising funds, and building community on Gab. We expect that by this time next year dozens of members of the new Congress will be on Gab speaking freely beyond the grasp of the Regime’s control over the flow of information.

In other news earlier this week Twitter also banned Doctor Robert Malone. You can find him on Gab here. After his Twitter ban he appeared on the Joe Rogan show and discussed something called mass formation psychosis to explain why millions of people are sheepishly going along with whatever the tyrants in the Regime say. Millions of people started searching this term on Google, at which point Google started altering and censoring search results for the term. Finally, the interview itself is being scrubbed from YouTube. You can find it here on Gab TV.

We invite you to please tell a friend or family member about Gab this week. All of our growth over the past five years has been driven by word of mouth advertising. We depend on people like you to let others know that there is a place where they can speak freely on the internet. There is a way out of the Silicon Valley matrix. There is a platform led by American Christians who share your values.

That platform is Gab.com