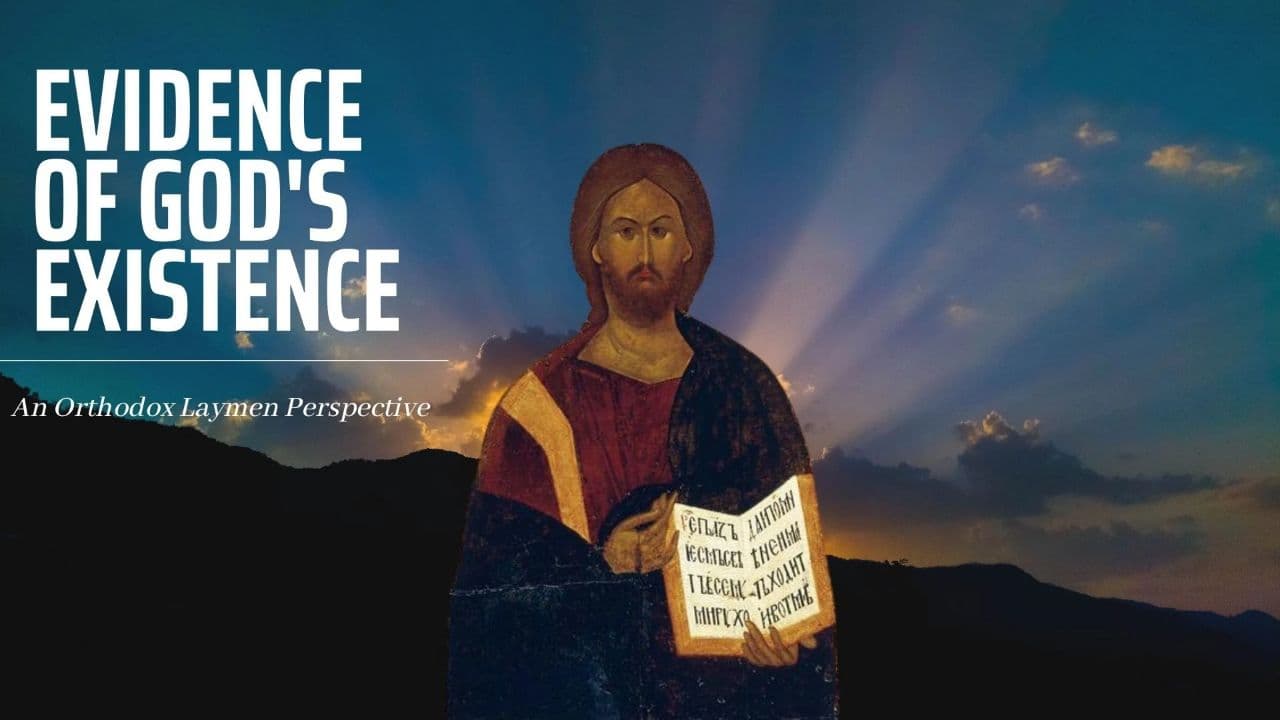 In these nations with a “western” mindset, they developed a rationalistic way of making sense of the world. This invaded people’s way of life from the ground up particularly after the enlightenment but existed even before then to a lesser degree.

This hyper rationalistic approach to viewing not just the world, but everything, in reality, to include God has completely undermined western people’s ability to rationalize outside of our senses. So now even our arguments for God’s existence are based on physical “evidence” as the atheist will often demand of the believer.

This approach is flawed and in my opinion counter-intuitive to what we experience as humans. In this article, I will make no appeals to any specific deity. This is merely a general argument for the existence of a “deity or first cause”. The details of which deity, force, or creator can be debated among the theologians.

Additionally, I will not be using complex philosophical terms or college-level understandings of these concepts. I want to keep this as layman-friendly as possible. This isn’t a thesis for a Ph.D.

In this reality that we experience there are many different things that we assume about the material world around us that we interact with via our five senses. Using our five senses we often come to conclusions and base our understanding of the world on things like the scientific method. Which we use to make truth claims about the world from, how hot does water need to be to boil, or how cold it needs to be to freeze.

To the atheistic or hyper rationalistic mind, some would think this is all that there is. The only things within this material universe that we can measure are all that constitute what is real. Anything outside of that is unproven and therefore can be dismissed. Atheists will often say there’s no evidence for god because the theist “cannot show me a god.” As some famous atheists have said, “we are all stardust and energy.”

For example: Laws of Logic, Math, Time, Space, Knowledge, Truth, Consciousness, and many many more.

These immaterial categories are necessary for us to make sense of the things we see, smell, taste, touch, and hear on this planet we call earth. These aspects of reality are not arbitrary, otherwise, there is no foundation to make any sort of truth claims about the material universe. Math cannot be arbitrary from person to person; it is an objective standard in which we can consistently appeal to make sense of what we experience.

To hammer home the idea that immaterial categories cannot change from person to person see below:

2+2 will always equal 4. It doesn’t matter if all humans or all life in the universe were to vanish, 2+2 will equal 4 regardless of one’s belief in it.

So now the atheist has the EQUAL burden of proof of giving a justification of these immaterial categories. To put it bluntly. They cannot do so in a purely rationalist/materialist worldview.

All we need to do now as theists is put them to the test. Ask them if a rock can ground logic in the reality we live in. The answer is obviously no, but if they say yes or find some materialistic way to say logic is a material thing you have shown their worldview is absurd on its face. No one lives as if you can see, smell, taste, touch, or hear logic. No one. Not one person believes this or even lives as if this is true.

So you might ask, “This is great JY!, but how does this prove a god?”

Immaterial and material are ontologically different things. On a fundamental level, they cannot be compared.

So the question this leads us to is how can these two distinct “bubbles” interact and influence each other if they are ontologically different and separate? There is only one answer; That is God.

In essence, God allows for these immaterial categories (that were mentioned above) to interact with our human reason and so we can now make objective knowledge claims. The atheist doesn’t want to acknowledge it, but in their own worldview, every time they appeal to logic, knowledge, objective standards, math, etc. are appealing to a supernatural creator, something that can sustain said immaterial and material realities we experience together. To deny this would be to lead your worldview into absurdity. It is thankful then that few if any people actually live as if the atheistic presuppositions for their worldview are actually true.

C.S. Lewis said best in his book The Problem of Pain here “A man can no more diminish God’s glory by refusing to worship Him than a lunatic can put out the sun by scribbling the word ‘darkness’ on the walls of his cell.”

So a little advice for the theists. Do not debate with an atheist your personal religious dogma. Don’t have a Bible, Quran, Daoist study. This is not a debate that atheists are even capable of having. Instead attack/hold the atheist to account for their own presuppositions.

Give me a follow on Gab I’m always up for a witty back and forth. If you wish to see more of my musings please follow my substack here.