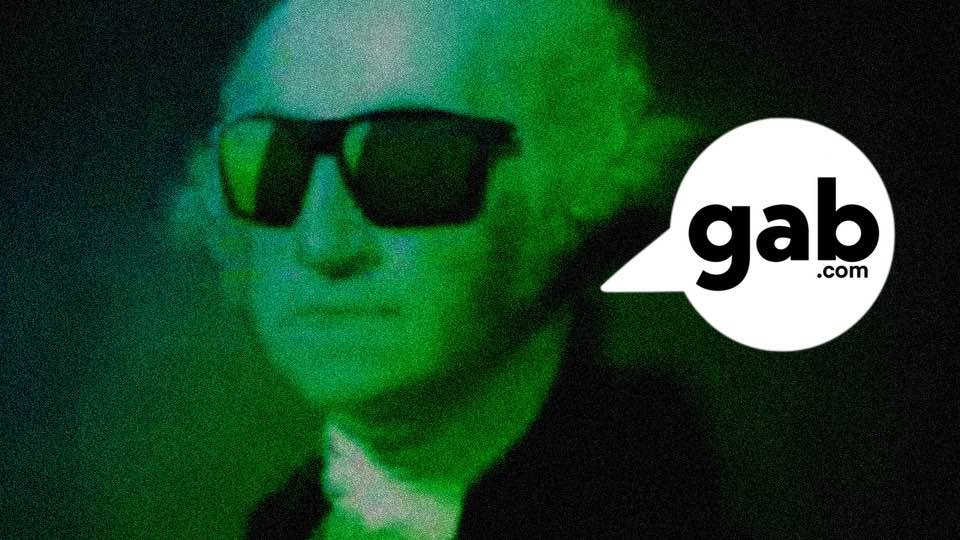 Tens of millions of us are never getting the vaccine. Millions more are never getting another one and they too will soon be labeled “unvaccinated” like the rest of us. After two years of tyranny people are starting to wake up from the spell of mass formation psychosis that has been cast on our society by the ruling regime. Those of us who are awake to what is going on have been very patient, and must continue to be, with those who are still sheepishly going along with this madness. It does not matter when people wake up only that they wake up and when they do we will embrace them with the loving arms of Truth.

Gab is a sleeping giant that is about to awaken. Every month tens of millions of people use Gab to get access to information, people, and news that they can’t get anywhere else. Gab is about to become one of the top 1,000 websites on the entire internet and our growth doesn’t show any signs of stopping.

Gab is set to dramatically impact the 2022 election in a big way. To my knowledge we have over 50 candidates from around the country running for office. They are organizing, fundraising, and building community on Gab without permission from Silicon Valley. By this time next year the new Congress is set to be the Gab Congress and no one even realizes it yet, but they will soon.

So to my fellow Gabbers: this is our year. This is the year we rise up peacefully and exit the systems of control owned by God’s enemies. This is the year that the tide turns and people say enough is enough. I encourage you to please tell a friend or family member about Gab this week. 100% of our growth is powered by word of mouth and has been for five years now. I also encourage you learn how to get Gab on your mobile phone here so you can help others do so when you tell them about Gab.

We are only just getting started and I can’t wait to continue building the parallel economy to defend free speech and preserve our humanity with you all.

To God by the glory,

Published in Gab and Go And Build