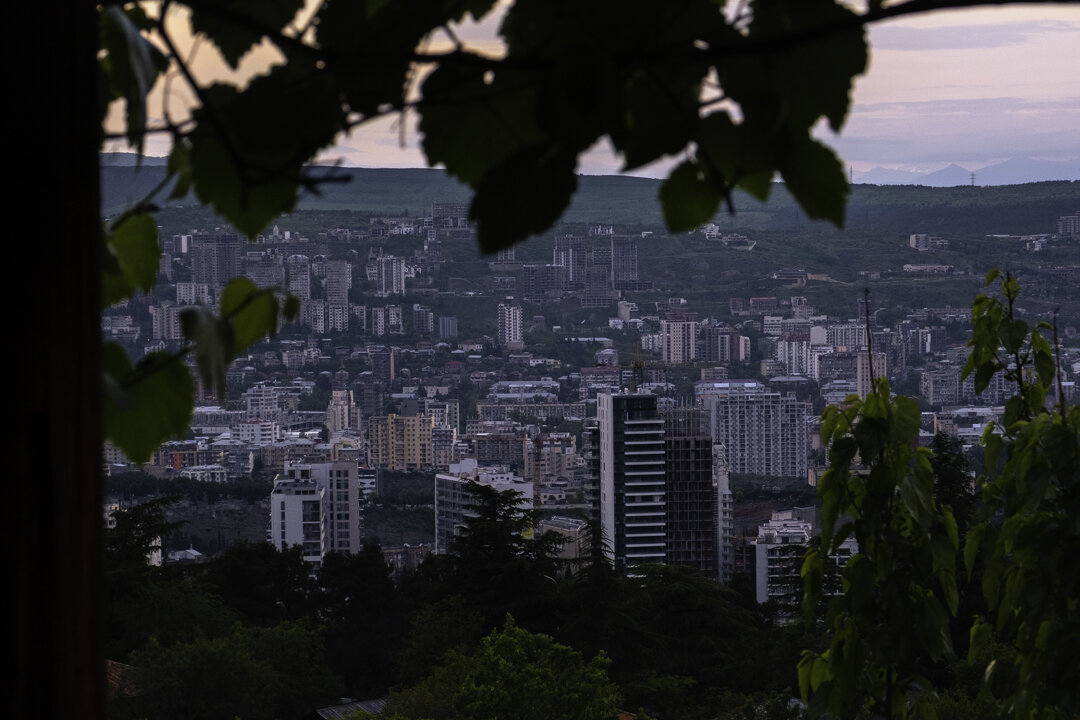 Give Me Your Germs

Entering into a country isn’t as straightforward as presenting a border agent with your passport (and these days—a PCR test) and traipsing through customs at the airport. That process, the physical act of crossing a border, is merely a shadow of another, more profound crossing that happens on some other less tangible plane of reality.

What does it really mean then to enter into a country? The surface-dwelling visitor (i.e. the tourist) is content to know the physical geography of a place; its ski slopes and hiking trails, its coastlines, beaches and museums. But authentic immersion requires somehow penetrating to a more subterranean, treacherous strata of national topography and attractions; that of a nation’s collective unconscious. It means charting the peaks and valleys of a nation’s neuroses, its hinterlands of domestic ecstasies, its marshlands of child-eyed dreams and despair. It means finding that basement bar hidden beneath the basement bar, where its ancient epics and folklore and ballads are secretly brewed.

Three months into my immersionship now, I’m often asking myself how far I’ve progressed into those heavily fortified chambers of the Georgian psyche, the Georgian soul. Indeed, I’ve been invited into many Georgian lives. I’ve shared many a dinner, a coffee and wine with an array of locals and have established a modest but respectable circle of friends. And yes, I’ve made progress in learning the language (though I still struggle to growl a ‘ღ’ or gargle a ‘ყ’).

But still, I find myself wishing I had a firmer grasp of the place, as though I still haven’t fully entered into Deda Sakartvelo (‘Mother Georgia’). I still feel an awkward distance between me and her.

And I’ve been wondering why that is.

I mulled that possibility over for a while. But that wasn’t quite it. There was something else shrouding this town, preventing me from fully apprehending it.

I spent weeks tracing the contours of that veil, trying to put it into words.

It wasn’t until I stopped thinking it finally became clear. It was all too obvious. It was this: The Spectre of a New Disease.

I wish there were.

But here, in Akhaltsikhe, there seems to be very little escape. It’s something we are confronted with hamfistedly wherever we are; the disease itself, sure, but more obviously this newly implemented, globalised system of urban semiotics—Green Pass signage, social distancing reminders stenciled on the footpaths and, most visibly, outdoor mask mandates. And so, in its omnipresence and with the weight of law behind it, this new system of signs and symbols demand we be ever-aware and ever-attentive to the mere idea of disease—no matter what we’re doing, where we are, who we are with (or not with).

To illustrate: There’s an abandoned junkyard in a desolate area of town where me and an Armenian woman and a Georgian truck driver take turns feeding a litter of recently-born street puppies. Just the other day while out there on my own, the only soul in sight, the patrol police pounced on me, issuing me a ticket for being without a mask. I tried to reason with them—there’s no one out here, not a soul in sight, surely this isn’t reasonable?

The message was clear: No matter what, no matter where—you are not permitted to forget the disease.

So as much as I’d like to and try as I might (and as much as you’d like me to)—moving on, changing the topic, forgetting, in Akhaltsikhe, well, it’s just not possible.

But what does this have to do with entering into a place?

Simply put, no matter how many times you’ve done it, it never ceases to be a strange feeling, landing up in a strange town in a faraway land; disorienting, to say the least. There’s always an initial sense of alienation, or strangeness that must be overcome.

But now, compounding that general relocation disorientation, that strangeness, is a landscape bereft of the human face.

I wander these lunar streets day after day, I trudge through muddy back alleys, pass through lanes of decaying grey-faced buildings, the weather getting colder, the days getting shorter and darker—simply longing to know this town, to read the poetry written in the contours of its many human faces.

But behind the veil, they all seem censored somehow, their best verses deleted.

I teach a group of students at the church, and half of them, I could not identify in a bare-faced photo. How strange it is to meet these students several times a week, to laugh with them and learn with them and be amongst them and yet not know their likeness?

My fellow parishioners at church too, the vast majority, neither have I seen their faces. I pass them on the street, I’m sure I do, but I’m never quite sure who is who, who is saying hello, if I should say hello, because, after all, all these anonymised faces look the same. Is that him? Is that her? Is that so and so? Who is that staring at me? Oh, I’m sorry, George! I didn’t recognise you, because, well…

It’s in these moments I’ve begun to understand the necessity of the human face for bonding, for communing, for interfacing, for overcoming those initial feelings of alienation and strangeness.

And not just the face, but the hands too—the handshake. That universal gesture of goodwill and connection, which, at its deepest level, serves to demonstrate I’m not armed. That too, along with the face, seems to have been erased under this new global semiotic regime, being supplanted by the awkward fistbump.

Never before had I pondered all the ways in which a naked human hand clasping another naked human hand was profoundly necessary for communing and connecting and welcoming—until it was taken away. The handshake is open, it is honest and intimate. On its deepest level, it says “I am comfortable sharing germs with you.”

The fistbump—two closed fists punching one another—is its opposite in every way. At best it says, “I fear what is on your hands.”

A week or so ago was my host sister’s birthday. Normally, this would have called for a Supra, a dinner with many guests, flowing libations and endless toasts. But this year? Nada. ‘No Supra this year for Mari,’ my host mother tells me. ‘Covid…’

Not content binding our faces and hands, Covid seems to have also engendered a common superstition that the mere act of congregating is sufficient enough incantation to summon its ghost.

All of these seemingly arbitrary rituals I once took for granted when living in new countries—seeing denizens face to face, smiling as I pass an acquaintance on the street, shaking hands with new people and familiar friends, gathering for festive occasions—only now in their absence does their vitality and function and meaning come into stark relief.

In every way, the spectre of Covid has become an anti-ritual, an anti-communion, an anti-human system, decimating all those small yet significant ways in which our societies come together, in which the multitude emerges into one. It maliciously alters the very source code of society and perhaps nowhere more violently and visibly than a small, traditional, old-world town like Akhaltsikhe.

And that’s exactly what it is, what has put a pane of glass between me and fully entering into Akhaltsikhe—the loss of those small rituals, the totality of which constitutes our everyday urban liturgy. And it is by participating in that seemingly mundane yet immeasurably profound liturgy that we come to enter into a place, join its ongoing dance, become part of it.

But now there’s a wall separating me, separating us all from that liturgy. How shall we call it then? The Great Wall of Covid?

No matter, the question still stands: How shall I step through that glass? How shall I climb that wall?

Because if I were to tell Mother Georgia the truth, this is what I would say:

I want your germs. I want your diseases. I want to be dirty with whatever makes you dirty. To be human is to be dirty, and to be dirty is human. Let’s be human together. I want to share your air and whatever may linger in that air. I have not dwelt in you until you have dwelt in me—my blood and lungs and intestines. Your parasites and microbes and bacteria: Give it to me, give it all. Sterility is the enemy of life. Let’s be alive together.

Kevin Cullen is an Orthodox Christian and a field worker for the non-profit organization First Things Foundation, writing from the Republic of Georgia. First Things Foundation sends individuals to the “old world” for two years. Field workers immerse into pre-enlightenment ways of life, learn the local dialects and customs, and in turn give momentum to the ideas of local entrepreneurs, or “impresarios”. In this blog, originally posted on the First Things Foundation website, Kevin voices his frustrations with “Mother Georgia” and its heavy-handed Covid policies, even as he tries to immerse himself into the “social liturgy” of the country. To learn more about First Things Foundation, go to their website here or check out Why Are We Talking About Rabbits, a podcast and YouTube channel by the foundation’s director, John Heers.