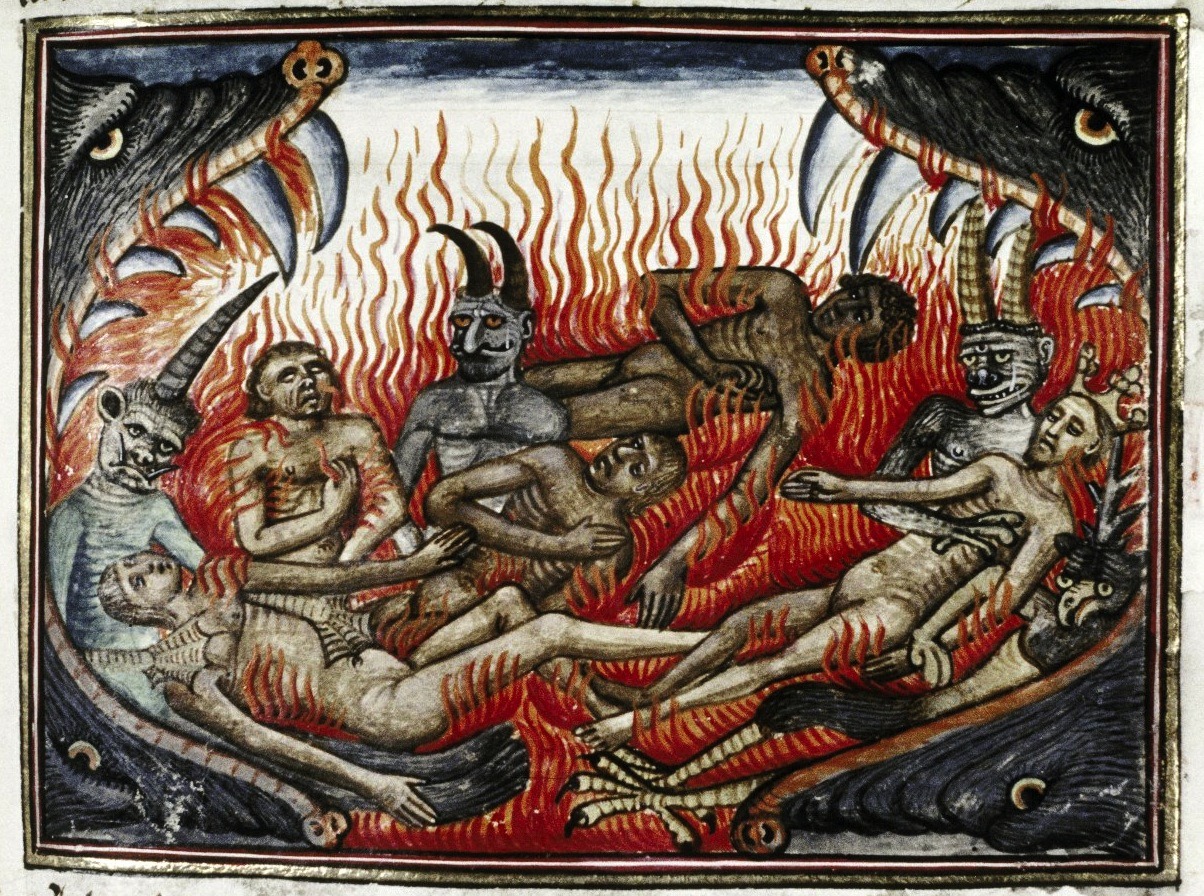 To begin, many Christians often look inward to find the reason as to why they are suffering from something bad. Some will question the veracity of their faith, their own sinful behavior, and/or feel as though they are receiving divine punishment. While it is true, like any good father, God will correct His children, He will never do so in an unnecessarily spiteful way – unless you fully turn away from Him. The Bible is replete with stories of God’s wrath upon those of His people that choose to betray Him. But in the case of a good Christian, you have not turned from God. Thus, it is unlikely that bad things are happening because of something you did.

Now, keep in mind, I am not advocating a position that sin does not come without consequences. It certainly does. I believe that truly transformed Christians will abhor sin and do everything they can to avoid sinning. That stated, sin is the natural state of mankind. Jesus suffered, died, and resurrected to conquer that which God knew was an innate part of the human experience since the point at which Adam consumed the forbidden fruit. In Jesus’ Resurrection, sin is conquered eternally, but it is not conquered temporally. It exists on earth and the father of sin, Satan, uses it as a weapon. This is a position to which I will return shortly. Returning to the consequences of human sin, when a Christian sins, the consequence of that sin will likely manifest itself in a correlated way. Engage in lascivious behavior, for example, and you might end up with a sexually transmitted disease. That is not God punishing you. That is the earthly consequence of sin.

Again, however, the original question asks why good Christians suffer from bad things. A God who so deeply loved the world that He incarnated in the form of His Son, Jesus Christ, and offered Himself as the final sacrificial lamb, will never strike down your child because you had a temporary moral failing. So why would such incidents occur? I return to Satan.

The most important action of a Christian is spreading the Good Word. It is incumbent upon you to let others know that you are saved, and they can be saved, too. Through your testimony, you invite the Holy Spirit into the room and into the hearts of the individual who is hearing your profession of faith. Every time you, the good Christian, helps to lead another soul to Christ, you are denying a soul from Satan. Thus, consider this thought for a moment: bad things happen to good Christians because Satan wants to stop you from professing your Salvation and the love you have for Jesus Christ.

When we are consumed with the earthly pain of loss, we are less likely to express the spiritual gain of Christ. Our hearts are redirected toward that which we are experiencing. Our proclamations are less impactful. Our emotions are raw. We have a hard time seeing the love of God, let alone communicating that love to those who do not yet know it exists. As we dwell on our anger or sadness, Satan smiles. Yet, in this point of lowliness, the good Christian knows that all of Satan’s minor victories are temporary. Satan always loses and good Christians are rewarded.

Christians in a time of crisis are often implored to turn to the story of Job when confronted with a faith-shaking event. In that profound story, Satan is granted permission by God to test him. Job, a faithful man who is richly blessed, loses everything in the blink of an eye. Yet, Job never loses faith. Ultimately, Job gets a wish granted by God – the opportunity to ask, “Why?” To which God effectively answers that some things are beyond the ability of human beings to understand. Job is subsequently showered with greater blessings than he had before as a reward for his faith. I love the book of Job, but it is not the book of Job into which a Christian should turn to guidance and find comfort when bad things happen to them.

It is important to remember that our God – unlike every other “god” in the human experience – uniquely made Himself a man. While other “gods” never experienced the human condition, our God did. He felt the pains of hunger, thirst, walking, and work. He experienced temptation. He saw and felt sorrow. No other “god” did this. More importantly, unlike every other “god,” our God did not ask us to sacrifice ourselves to Him; He sacrificed Himself for us. Consider the profound implication of that love.

The Gospels, therefore, do not merely tell a story of a divorced “god” who ends ritual sacrifices. Rather, the Gospels tell the story of a Father who so loved us all, that He became Man, experienced our agonies, and then fulfilled the conditions He previously imposed on us. Our one true God does not allow His faithful children to remain in the grasps of Satan. He does not sanction Satan’s behavior, and He understands Satan’s motivations, the good Christian should know that he or she will be blessed with greater rewards by remaining faithful and continuing to spread the Gospel in times of personal torment.

Those rewards, by the way, may not manifest themselves on earth. That is OK. As a Christian, you know you have an eternal life from which to reap the rewards of the faith. A house fire will likely result in a replaced home in the near future. Physical comforts will be restored, even if physical memories are lost. In the event of sudden death, the physical will not be restored, but the spirit awaits you in a place to which you know you will soon reunite. A good Christian grieves the loss of someone because they will miss him or her in the short term, but they should be comforted knowing that they will see that special someone again, very soon. Satan cannot conquer the gift of Salvation and Eternal Life. Keeping this in mind, the way to reclaim victory is to continue being a good Christian. That means spreading the Word, even in times of sorrow or pain.

I will close with a final personal story that brought this thesis home to me. Years ago, my sister lost her baby after several months in the hospital. My niece was suffering from a congenital birth defect and despite their best efforts through surgeries, she succumbed at five months old, two days before Christmas. She had been baptized at the hospital, in a discreet way, due to the sensitivities of her immune system. When the tubes were withdrawn and her little body was cleaned and wrapped, she was held for a period of time by my sobbing sister and her husband. Eventually, she was buried in a family grave in Western Ireland. At some point shortly after the funeral, I asked her how she was doing. She replied without tears, “I’m OK. I know that right now, she is swaddled and being rocked to sleep by Jesus.”

With that profession of faith, Satan lost yet again.

For more from Padraig, find his content on gab or over at Identity Dixie for other posts