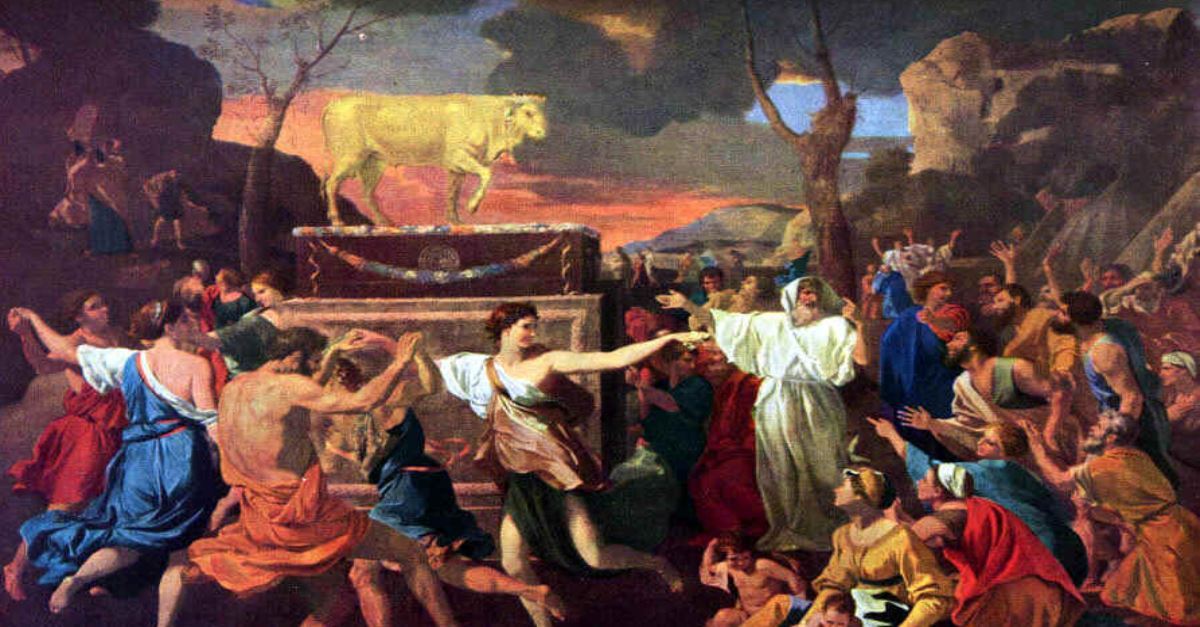 You may be wondering, with economic disaster looming, why are those in power spending their time and energy on a protest no one really seems to care much about. Obviously, they want to treat what happened outside the U.S. Capitol that day as an abortive coup d’etat and pin it on Donald Trump in a desperate attempt to make him ineligible for election in 2024, or failing that, make him too toxic to engender the massive public support that ushered him into office in 2016.

But the ruse isn’t working. At all. Despite untold hours of breathless reporting from the regime media channels and histrionic performances from elected officials like Adam Kinzinger and AOC, the number of people who believe Trump was responsible for the Mostly Peaceful  Electoral Protest has actually dropped!

While Congressmen cowered under their seats or wore bizarre gas masks that looked like something out of a Sci-Fi b-movie, it is clear that at least some of them thought their Ceausescu moment had come—that’s how much they fear genuine protests that are not astroturfed by Soros NGOs. But the truth is, it wasn’t anything close to that, and the only people who buy the canard that “our democracy was nearly overthrown” are the same ones who believe “the 2020 Election was the most secure in history.”

These are the people who make up the base of the regime’s political power, those people who ensure that no matter how bad things get, even if we are reduced to cannibalism, when the pollster calls it is their solemn duty to make sure Joe Biden’s approval rating won’t drop much below the iron floor of 30%. But for everyone else, they can see that things have gotten really bad and are poised to get much, much worse, and they have come to the conclusion that the adults are very much not back in charge.

As popular as conspiracy theories are about a shadowy cabal that controls the world are, the people with actual political power tasked with rule are extremely stupid and incompetent. Despite what your financial advisor might tell you, things actually are different this time. Bear markets come and go, but our rulers have spent the last14 years juicing the stock market with trillions upon trillions of dollars of credit created out of thin air which has been mal-invested all over the economy, and they cannot keep creating money out of thin air without painfully noticeable inflation turning into hyperinflation.

The most brilliant economic minds our regime employs thought they could just keep printing money indefinitely and that would keep the economy booming! But the American economy is a fiction. The economic core of the country—industrial production—was hollowed out by Wall Street and their political lackeys over the last 40 years. It made Wall Street a lot of money over this time, but it has made the country poorer. Where the heartland of the United States was filled with good, bread-winning jobs that could sustain families in working class communities, now jobs like this for median American simply no longer exist.

If you can’t get a white collar email job somewhere, your best option for employment is McDonalds or Dollar General or maybe, if you are lucky, a call center. It is no coincidence, then, that Middle America is filled with utter despair. With no serious economic prospects for working-class Middle Americans, fentanyl and suicide are claiming tens of thousands of lives and a plague killing off the people our ruling class views as undesirable.

These were the conditions when the economy was booming, mind you. As we enter economic doldrums, with no end in sight for inflation (but with little hope prices will ever actually go back down), and with famine a very real prospect in much of the world, the despair will reach new heights. People will be searching for an answer.

When racial agitators and organized communists burned American cities for a summer, and the regime responded by conceding to nearly all their demands and adopting demonization of white people as public policy—very few people cared. When the sexual revolution reached it’s latest most abominable zenith, where not only are mentally ill men who think they are women allowed to demand all of society cater to their delusion, now little boys who played with a Barbie one time are having their genitals removed—only a very small segment of the population was outraged.

Such things demonstrate the hardness of heart of our entire nation. “So long as I have my streaming services and Uber Eats and pro sports, all the creature comforts I love, all that other stuff that happens to other people doesn’t really matter.” So what happens to the attitude of “Yeah, all this bad stuff is happening all around my society but I still have a pretty good life”? God takes away that affluence that allows you to be oblivious and indifferent to your enemies consuming and destroying the things you love. And God taking away the idol of wealth appears to be precisely what is coming.

What does this mean? It means stuff like the “insurrection” will look like a church potluck. January 6th happened when the economy was booming and gas was $2.41/gallon. What are things going to look like when people have to choose between their mortgage and paying a grocery bill of ramen and beans? The regime does not want Donald Trump to ever regain even the nominal political power he held from 2017-2021. They consider his extremely benign agenda of moderate reforms the American system to be completely and utterly untenable. What they do not understand is that they are sowing the seeds of economic, social, and political conditions where someone will arise who makes Trump look like the hapless Jeb Bush.

And while an American Caesar seems appealing as it costs you $200 bucks to fill up your F-150, God is not going to send a human political deliverer until there is repentance. A society drunk with the idolatry of wealth, sex, and individual autonomy is only fit to be ruled by a barely sentient sack of flesh like Joe Biden. A society that worships all that is evil, false, and ugly deserves to be dominated by the most despicable, disgusting human beings on earth.

Only the grace of God will pull us out of this mire. Only unashamed worship of the Triune God, only faithfulness to the God that has described Himself in His Holy Word will rekindle the kind of spirit that built a nation where there was only wilderness. Without returning to Jesus Christ—the God who built America—whatever reaction to this despotic regime that is mustered is doomed to fail. If you want the future of your nation to be one where there is order, peace, and fruitful work, you must bow the knee to Jesus Christ.