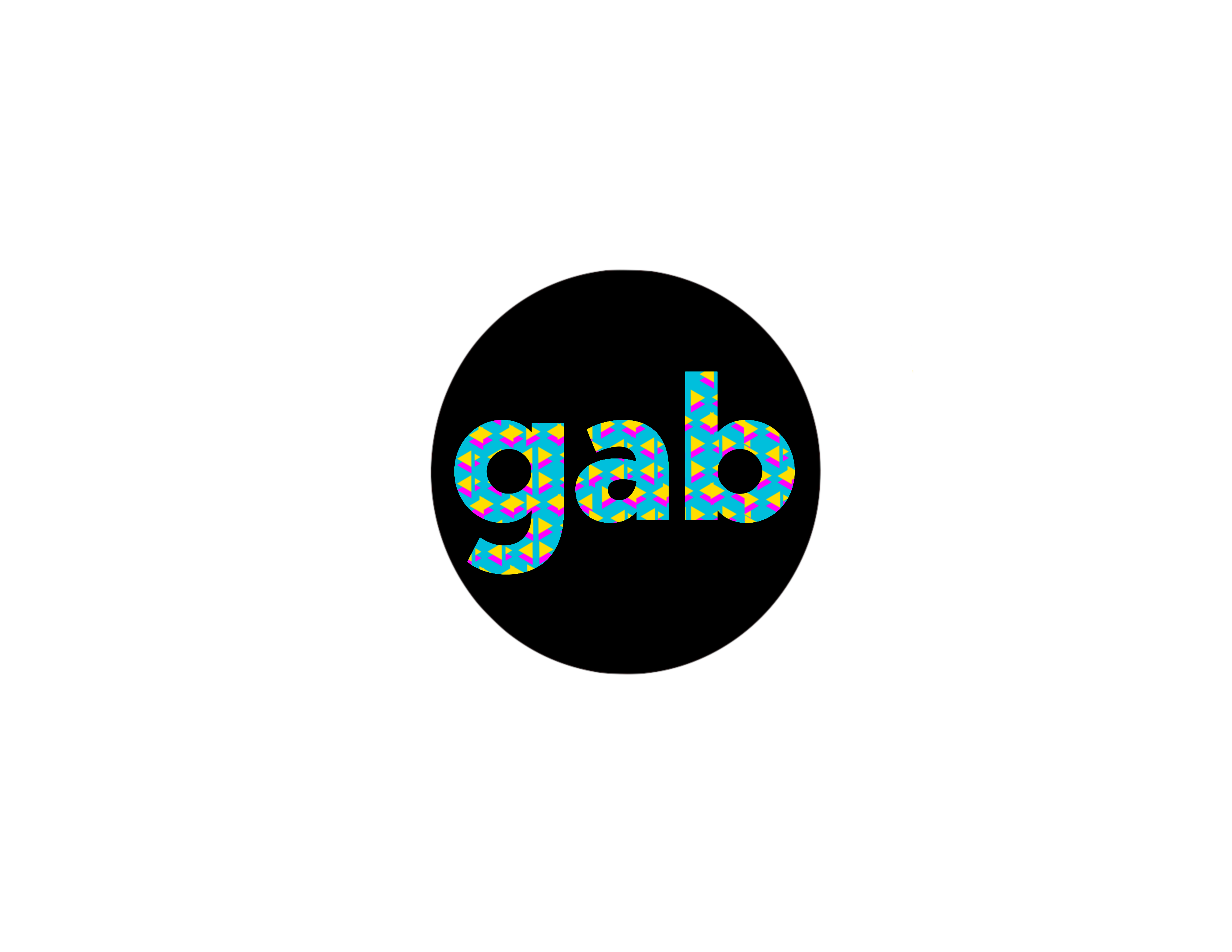 Today Gab received the letter below from Congress. We weren’t going to publicize it, but given that the Committee went to the press before we did there’s no point pretending that we didn’t get it.

We are considering our response to the House Oversight Committee.

For the rest of you, know that we cooperate with law enforcement regularly on public safety matters and we never comment on non-public communications with law enforcement, even when it would be convenient to do so for public relations purposes, such as today or in any response to Congress we may choose to send at a later date.

We will add one thing for the public and the media to chew on in the meantime, given that the relevant case is now public. The House’s letter makes reference to a Gab user who posted threats against law enforcement on our platform. The implication of the letter is that we are somehow complicit in those threats. The posts in question were made on or about August 11th and an arrest was made on August 15th.

In that case, as the now-public affidavit supporting the arrest warrant states, we received an emergency data request for the subject through our law enforcement disclosure portal at 6:10 PM on August 11th. We responded at 6:10 (i.e., within one minute) to inform the FBI the issue was being actioned. Responsive records were provided to the FBI by 8:20 PM, or 130 minutes later.

We know for a fact that this is orders of magnitude faster responding to law enforcement than companies like Twitter and Facebook, on whose platforms far more threats against law enforcement – and far more hate, pornography, and other unpleasantness – can be found. Just yesterday for example a man was arrested and found with “buckets of human organs and skin” which he purchased on Facebook.

We don’t scream about how seriously we take public safety. We don’t publicize it. We don’t use it to make political statements. We just do the work, try to be as responsible a corporate citizen as we can, and provide all lawful assistance to law enforcement as efficiently as we can given that Gab is a small business with limited resources. We like to think we do a good job at this.

We would recommend that the members of the Committee call up their friends over at the DOJ to verify our bona fides. In the meantime, as we consider our formal response, for all the commentators out there who have been calling for Gab to be shut down for years on end, just because you don’t know about the public safety work we do doesn’t mean it isn’t happening.