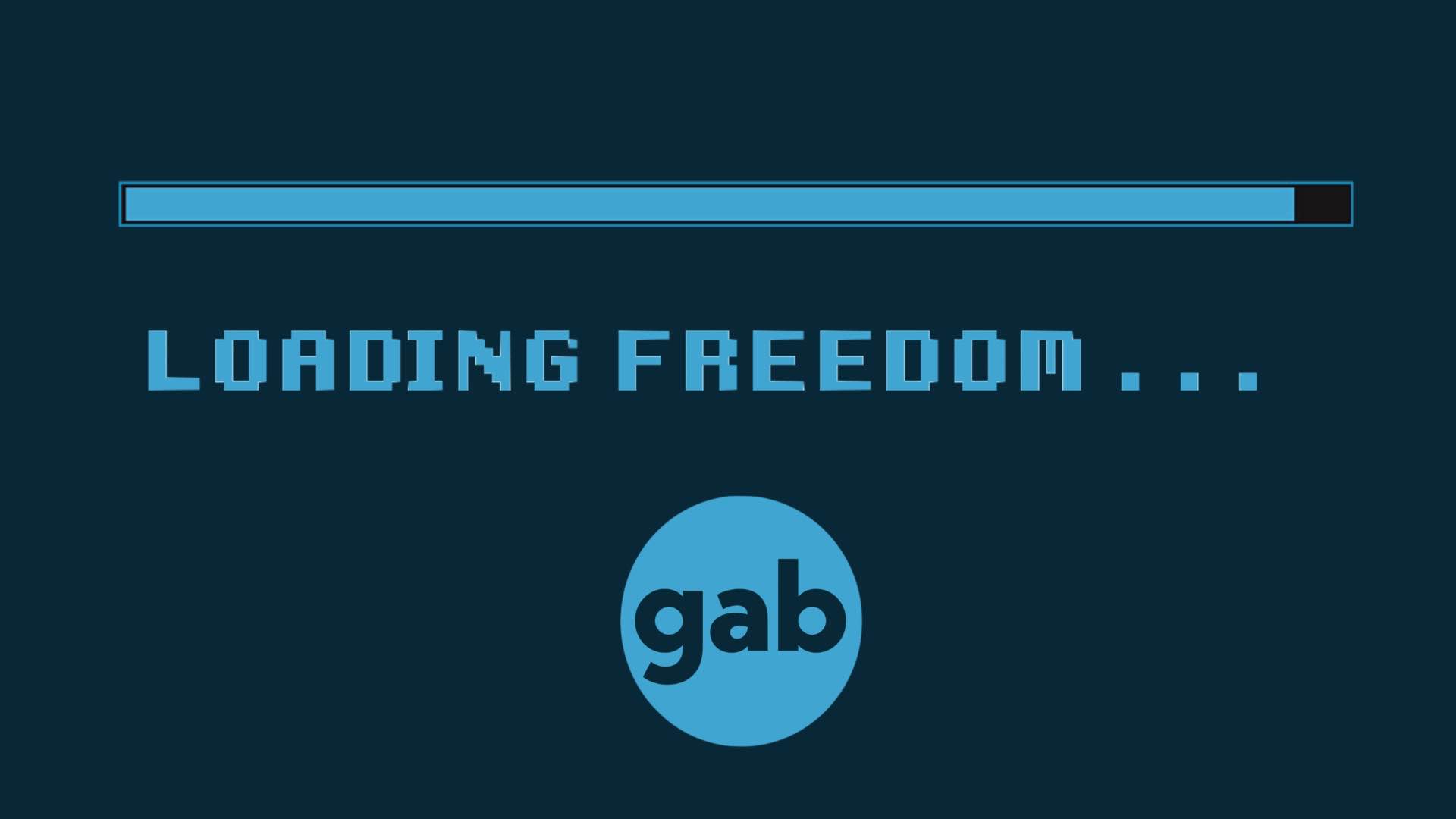 Gab is going to begin publishing the purely censorship-based inbound requests that we receive from governments. These are the cases where for the most part European bodies like the Met and Europol send us transparently political takedown requests with no law enforcement purpose. Essentially they’re trying to silence a person that they’ve already thrown in prison or are about to. If they don’t want us to talk about these frivolous requests, they can stop sending them to us.

Welcome to the Gab Files.

Today we received one such request from the UK government.

They cited Public Order Act 1986 which says the following:

(1)A person who publishes or distributes written material which is threatening, abusive or insulting is guilty of an offence if—(a) he intends thereby to stir up racial hatred(b) having regard to all the circumstances racial hatred is likely to be stirred up thereby

They simply told us that they imprisoned someone for expressing wrongthink online, that person had a Gab account and the UK government expected us to unperson this person from the Internet at their behest when no violation of our TOS was found.

Gab is an American company which operates its business in accordance with U.S. law. Gab has no business or operations in the United Kingdom of any kind, nor does it inquire as to, or log, the residence or criminal records of its users or readers.

Gab’s policy is to not remove material unless it violates Gab’s terms of service which was drafted in accordance with US law, in particular the First Amendment.

“Hate speech” or “offensive speech” as such is not illegal here and in fact benefits from unambiguous constitutional protection backed by a half-century of precedent.

Our response to the UK is the same as it is to Germany, France, China, and every other country who tries to remove lawful content from the American Internet: get bent.