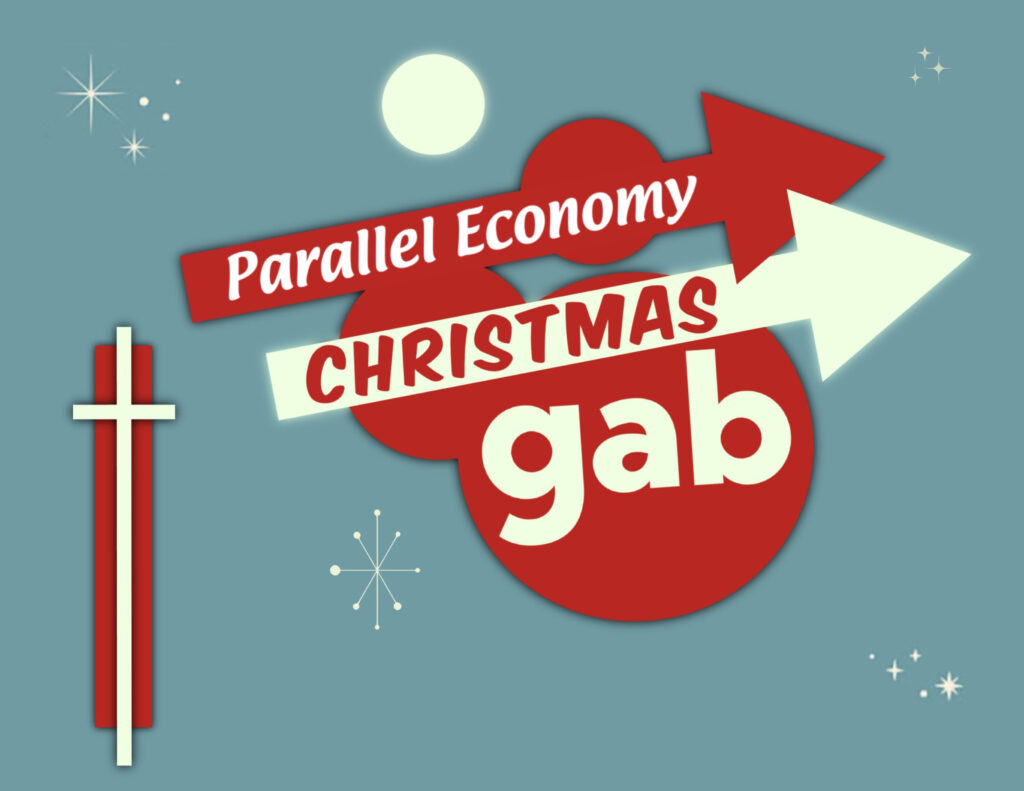 END_OF_DOCUMENT_TOKEN_TO_BE_REPLACED
How The Gab Medical Community Helped Me Fight Covid 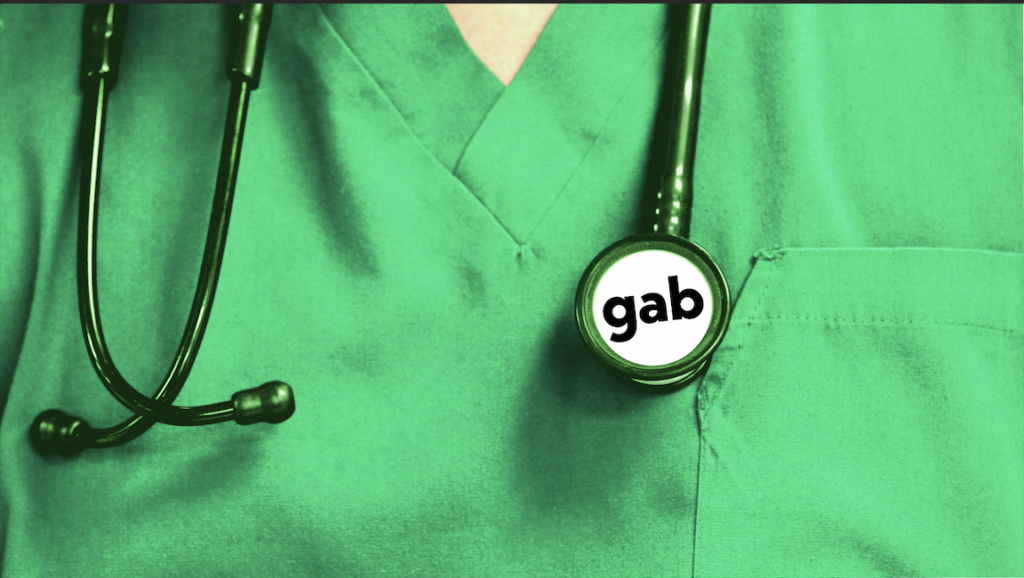 How The Gab Medical Community Helped Me Fight Covid

I’ve had the China Virus for about a week now. It was only a matter of time and to be frank I’m glad I finally got it so I can build up my natural immunity with the immune system God gave me. 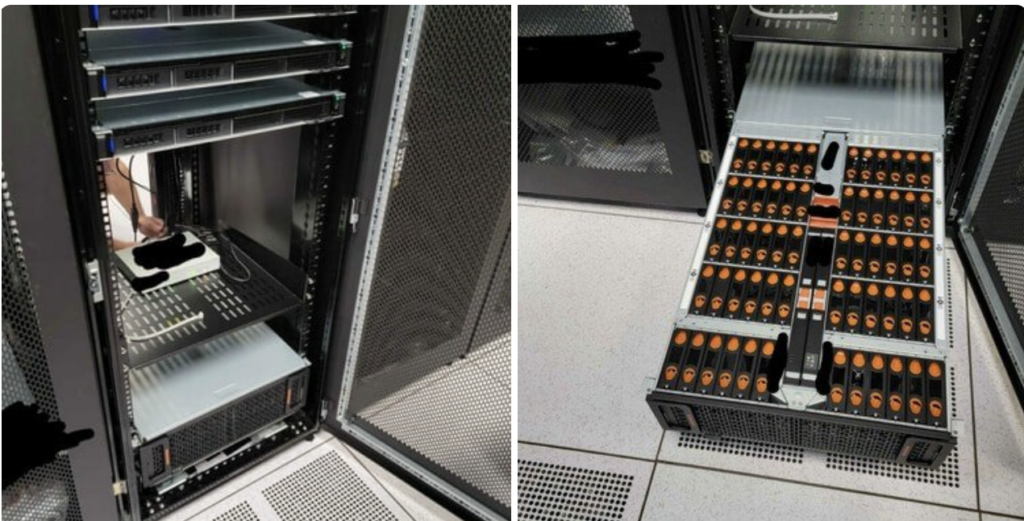 END_OF_DOCUMENT_TOKEN_TO_BE_REPLACED
The Beginnings of a New Parallel Economy On Gab 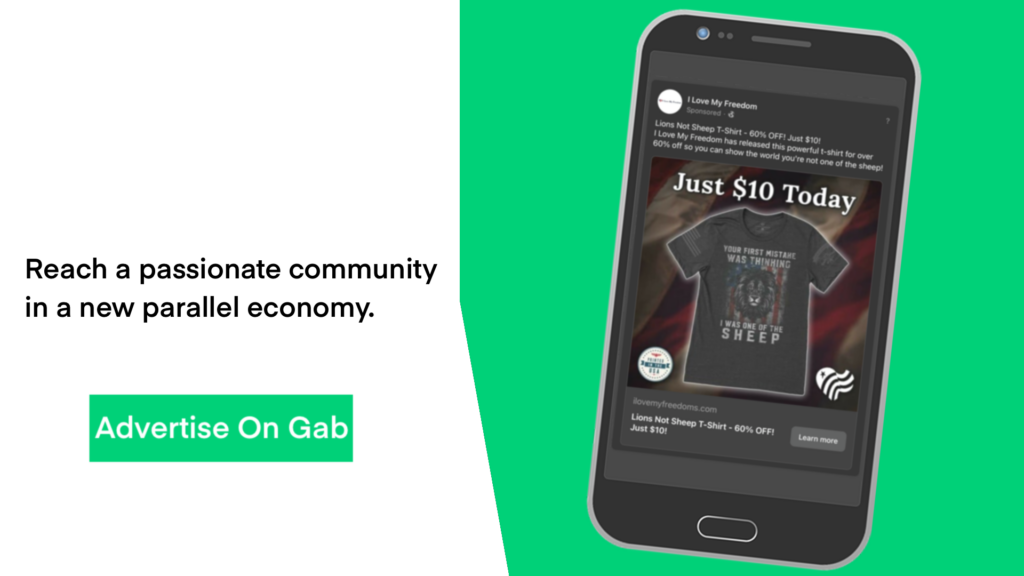 The Beginnings of a New Parallel Economy On Gab

For the month of September we have been running an invite-only beta test of Gab Ads with hand-picked advertisers of all shapes and sizes. We tried our best to pick a wide variety of businesses and services that best reflect our community and represent a budding new parallel economy on Gab. 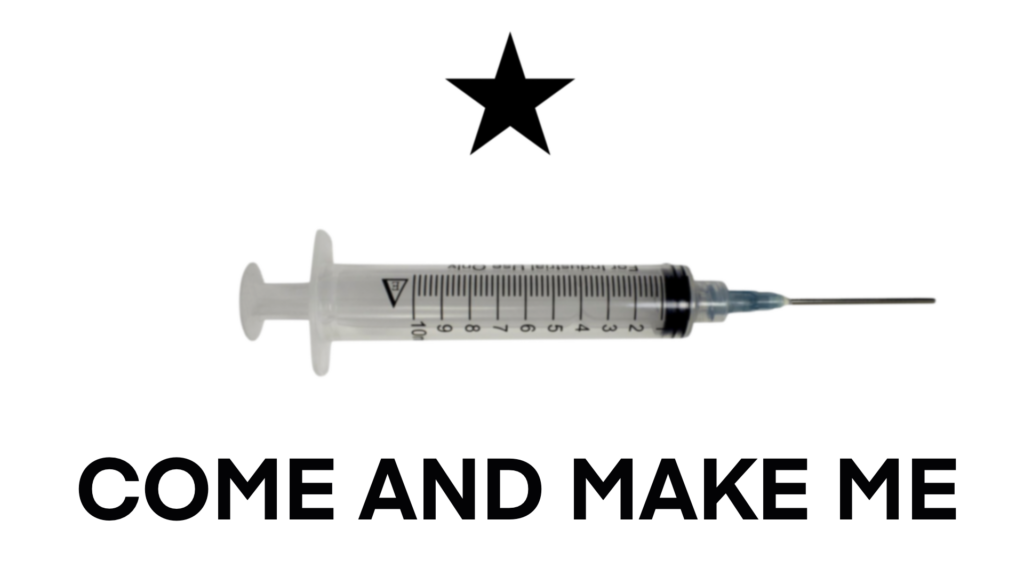 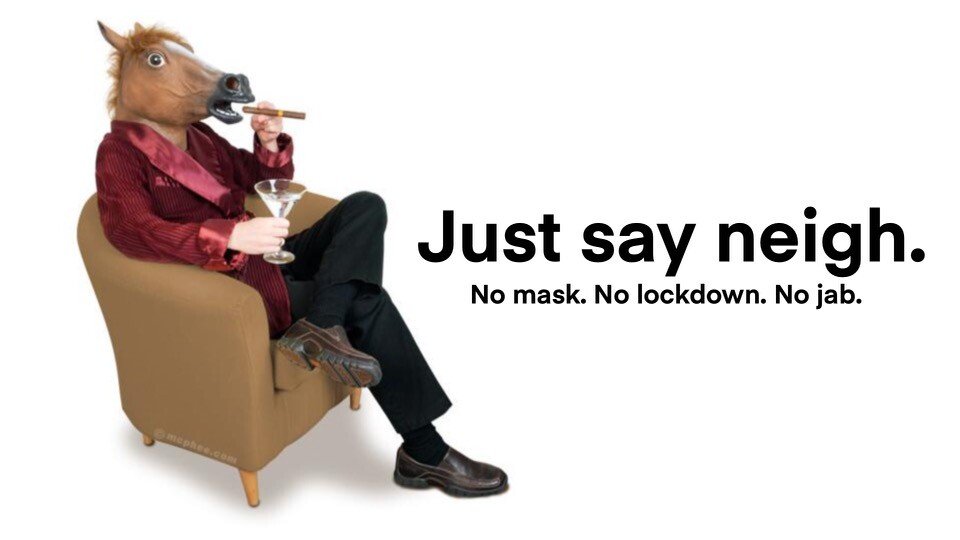 I spent all of August working all hours of the day to help fight back against the medical tyranny going on around the world while also fighting off the slings and arrows of the Globalist American Empire who wasn’t too happy about it. 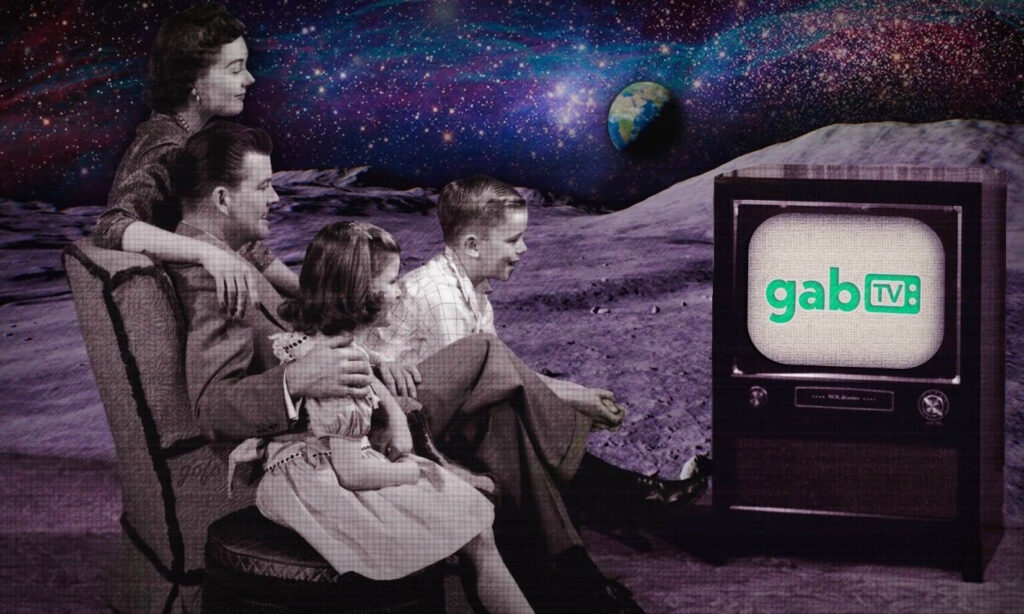 END_OF_DOCUMENT_TOKEN_TO_BE_REPLACED
It’s Time To Build Our Own Parallel Economy 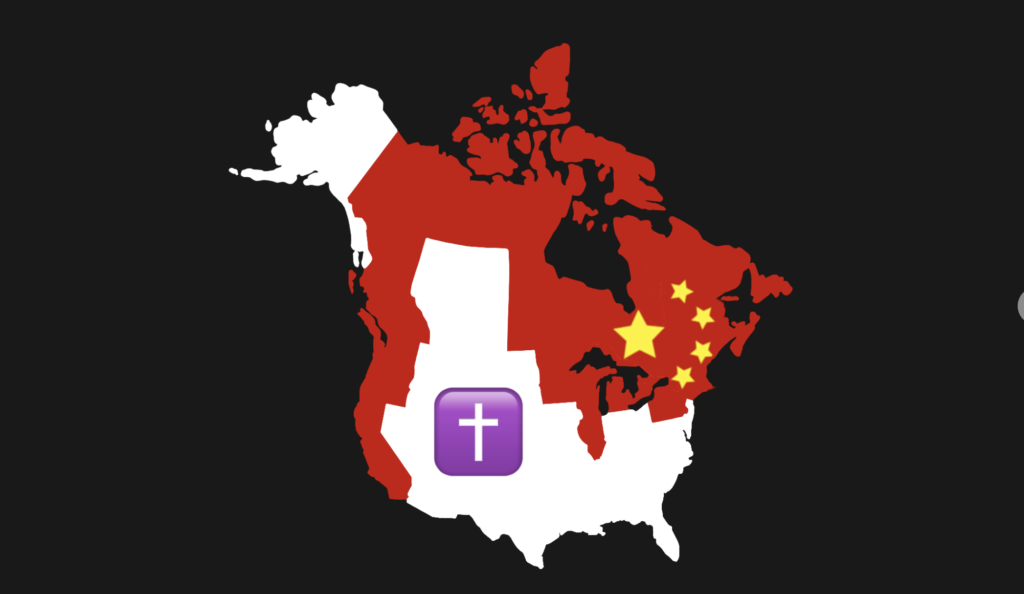