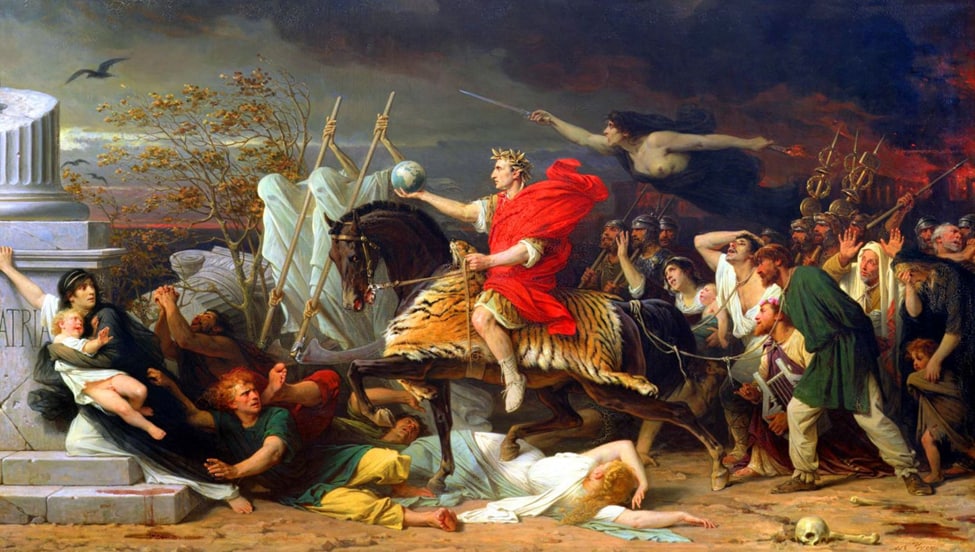 END_OF_DOCUMENT_TOKEN_TO_BE_REPLACED
The Importance of Fairy Tales for Children 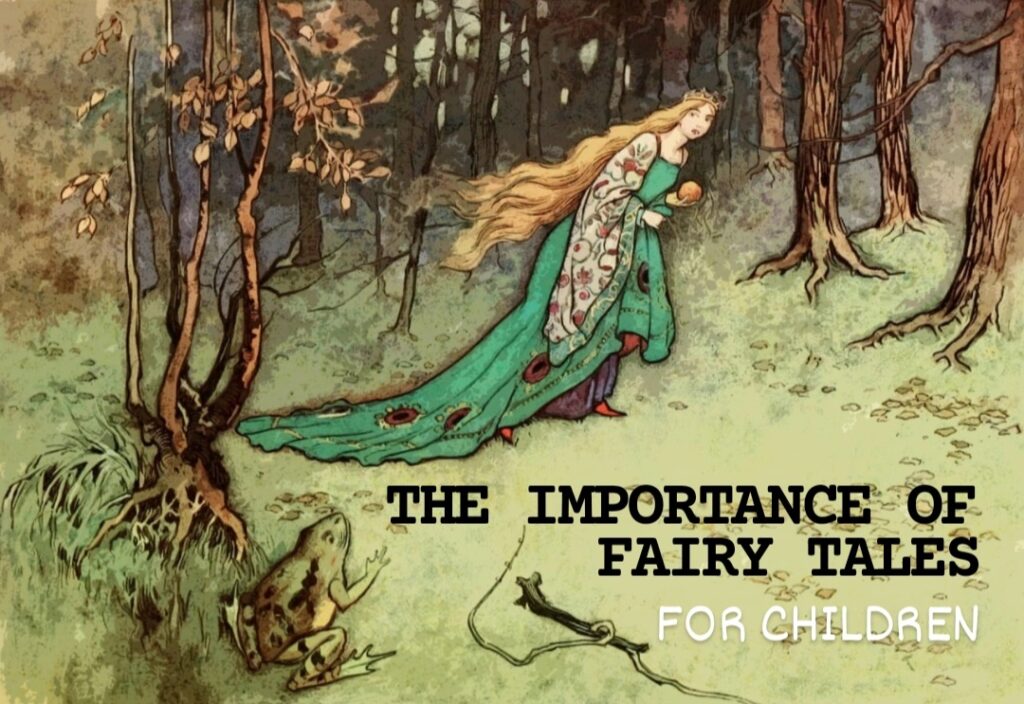