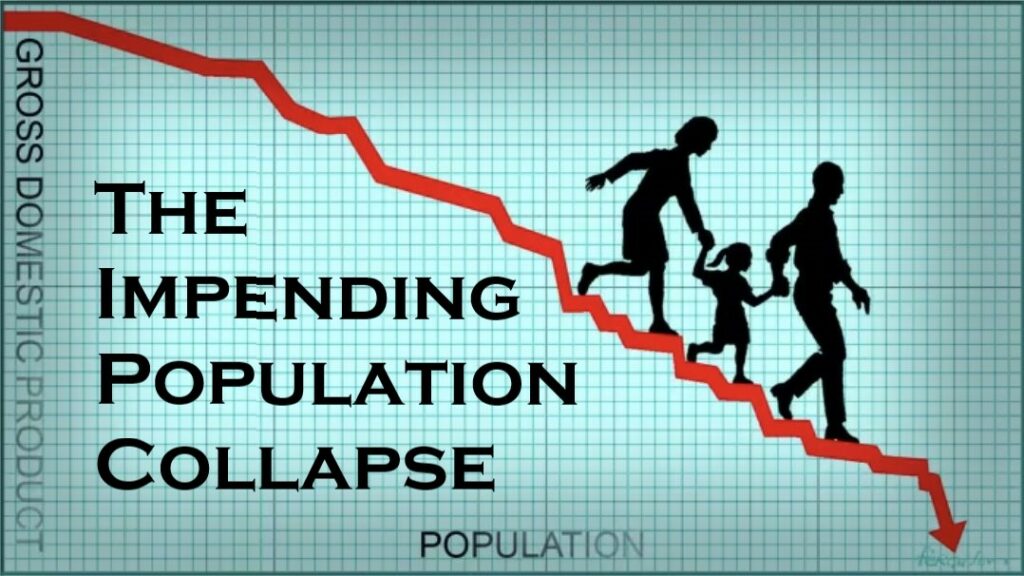 – The Most Serious Issue of our Time!

An Article on Real Geopolitics, Substantive Sociology, and Evident Economics

This will make Covid look like a walk in the park!

Every neo-liberal global institution is fixated on limiting demographic growth. Environmentalism, Scientism, and Atheist Materialism have all been used in the last century to radically limit the expansion of Human propagation.

Since the 1960’s the number one goal of elite establishments has been to reduce the earth’s population.

END_OF_DOCUMENT_TOKEN_TO_BE_REPLACED
Full Spectrum Data Surveillance, Transhumanism, and the Religion of the End 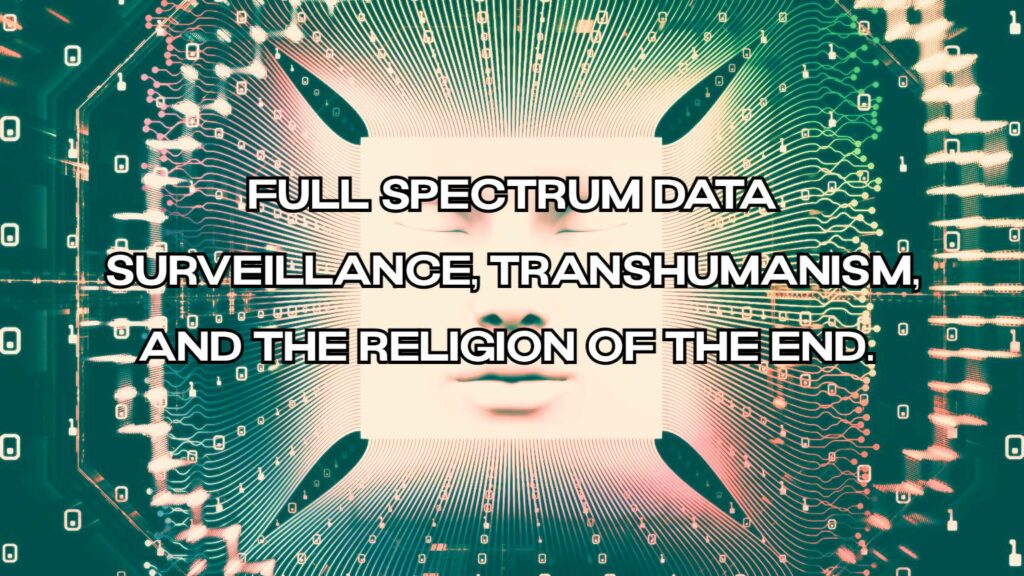 Julian was a staunch evolutionist, eugenicist, and globalist; he was also the grandson of T.H. Huxley, a contemporary and proponent of Darwin and his theory of evolution. In basic, Julian believed that up until the modern area, humanity had hitherto naturally evolved by chance. Yet now before modern man stood the opportunity to take the reins from “natural selection,” humanity could guide its own evolutionary process. Of course, not all of humanity, only those who have been chosen by history to do so. This idea was not unique to Mr. Huxley. Others such as Jonas Salk, to name but one, also spoke in similar terms in his book “Survival of the Wisest.”

END_OF_DOCUMENT_TOKEN_TO_BE_REPLACED
Transhumanism and The Spiritual Battle For Humanity 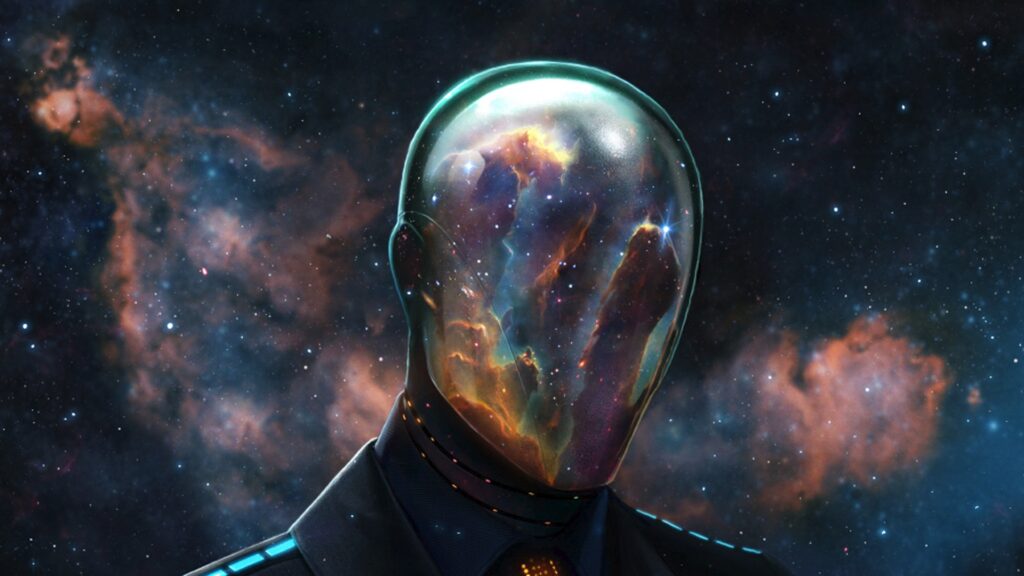 Transhumanism and The Spiritual Battle For Humanity

Earlier this month I appeared on Steve Bannon’s War Room to discuss the topic of transhumanism. In the simplest terms transhumanists believe in using technology to transcend beyond the limitations of human biology into a post-human existence.

This is something we are all familiar with on a surface level thanks to many different movies and TV shows over the years, but it’s time to start taking it seriously as a threat to humanity itself.