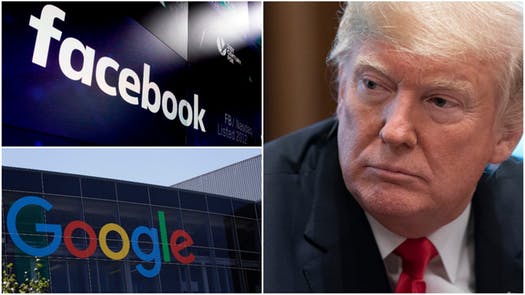 Section 230 protects American companies from foreign authorities with far less liberal speech regimes than our own. Using executive power to water down Section 230 is a horrible idea and will inevitably harm alternative technology startups like Gab in the long run.

Free yourself from Big Tech and reclaim your privacy
-Create a free Gab.com, the free speech social network
–Install our free web browser, Dissenter, to block Big Tech trackers and ads and comment on any URL on the internet (including on this post!)