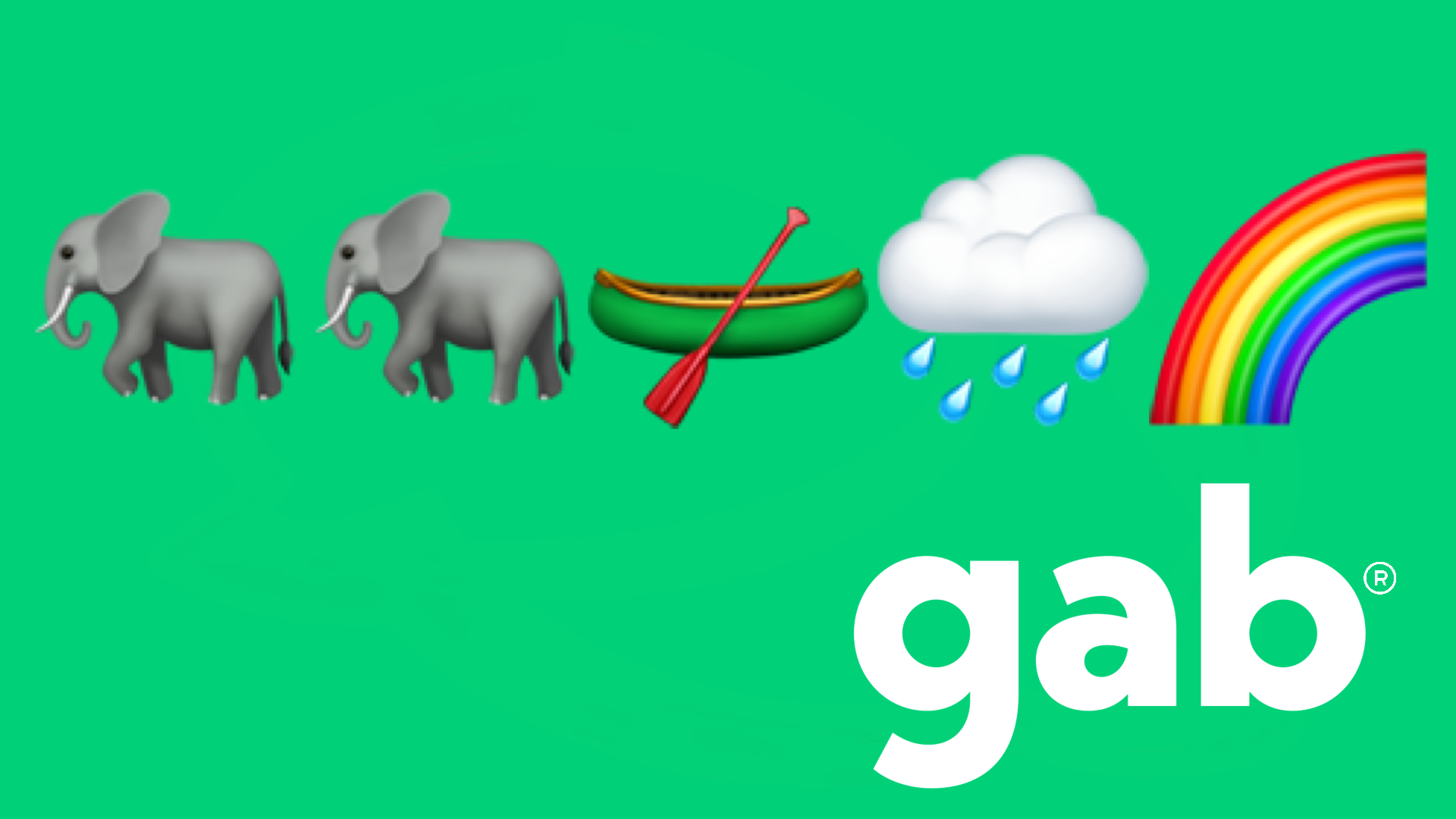 Then They Came For Christians: A Warning

When I started Gab, the free speech social network, back in August of 2016 I did so for a variety of reasons. I was living and working in Silicon Valley at the time and as a Christian Trump supporter being in one of the most radically far-left cities in the world left me feeling like the minority that I was while living there.

I saw how others treated me, blacklisting me for supporting a political candidate they didn’t like, and looking at me as the “other” for proclaiming my faith in Jesus Christ. My fear was that one day soon the nihilist, atheist, transhumanist tyrants and freaks in Silicon Valley would come for Christians. That day is now here.

Are you paying attention yet, Christian?

They are coming for us. Just as communists always do.

You don’t need to be a Christian to be concerned about what is happening though. Big Tech tyranny must be stopped at all costs. The only way for that to happen is for us to exit their data silos and digital panopticons.

Thankfully God moved me to build what would become a digital Noah’s Ark of sorts, although I didn’t realize that at the time back in 2016. From the moment Gab launched it was attacked by every press publication on the planet. Gab was run by an outspoken Christian and Trump supporter, so it had to smeared and destroyed at all costs.

Censorship and tech tyranny are accelerating so fast it’s difficult even for me to keep up. What I know is that Gab is growing. Gab is resilient. Gab has the battle scars to prove that we stand for free speech at all costs. Even when that means being banned by both app stores, hosting providers, dozens of third-party services, and even Visa.

As a Christian one of my most motivating factors for building Gab is to protect and preserve the ability to share the Gospel and openly talk about Jesus Christ online. I fear that one day very soon Gab will be the last place where this can happen.

The time for Christians, and those who cherish liberty, to speak up and DO SOMETHING is now.

You can start by getting on Gab.