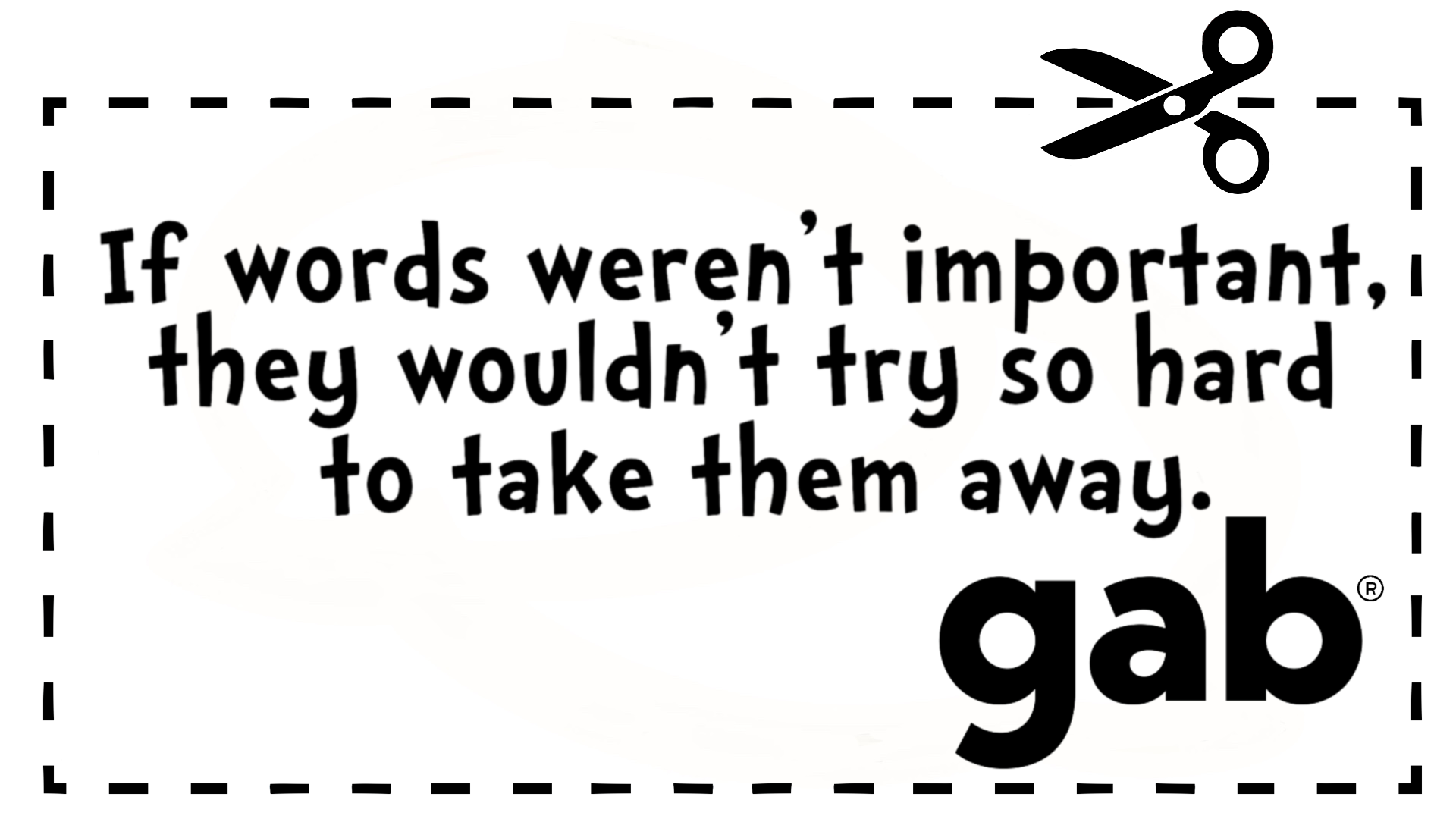 Gab Doesn’t Have a Diversity Officer and We Never Will

Facebook announced today that it is elevating the authority and role of their “diversity officer” as a way to virtue signal to the mob of rioters and domestic terrorists plaguing our nation. This comes as advertisers pressured Facebook to censor the President of the United States of America and the social network faced heat from Democratic Presidential Candidate Joe Biden who called for political ads to be “fact-checked.”

Diversity officers aren’t ever concerned with or focused on diversity of thought, diversity of ideas, or diversity of beliefs. The success of people in these roles is measured by them filling job positions not based on merit or ability, but rather based on the color of someone’s skin. This is inherently racist and should be frowned upon by corporations and consumers alike. Instead it is endorsed, praised, and embraced.

The Facebook Thought Police also determined that a page dedicated to celebrating “dead cops” doesn’t violate their Community Guidelines while at the same time deciding that the “500 Mom Strong” group, which advocated against Drag Queen Story Hour, had to be removed from the site.

It would appear that all of the pandering Facebook does to appease the “woke” mob of lunatics isn’t helping them. Indeed, the mob appears to smell blood and has been pushing for even more censorship and control over the flow of information than ever before.

At Gab we do not bend to mobs. We do not follow “woke” corporate trends like appointing racist diversity officiers. Instead, we lead. Which is why our community is growing so rapidly. Everyday people are tired of the cult of social justice infecting their social media feeds like a cancer. They are tired of being treated like children by technology platforms. Most of all they are tired of the hypocrisy and double standards.

Gab doesn’t have a diversity officer and we never will.

The color of someone’s skin doesn’t have anything to do with defending our mission of empowering everyone to speak freely online. Our mission unites people of every color, background, creed, and belief system. It enables and elevates the diversity of thought and the growth of new ideas.

We welcome everyone to join us in bringing this vision to life and ending the woke tyranny of Silicon Valley elites.