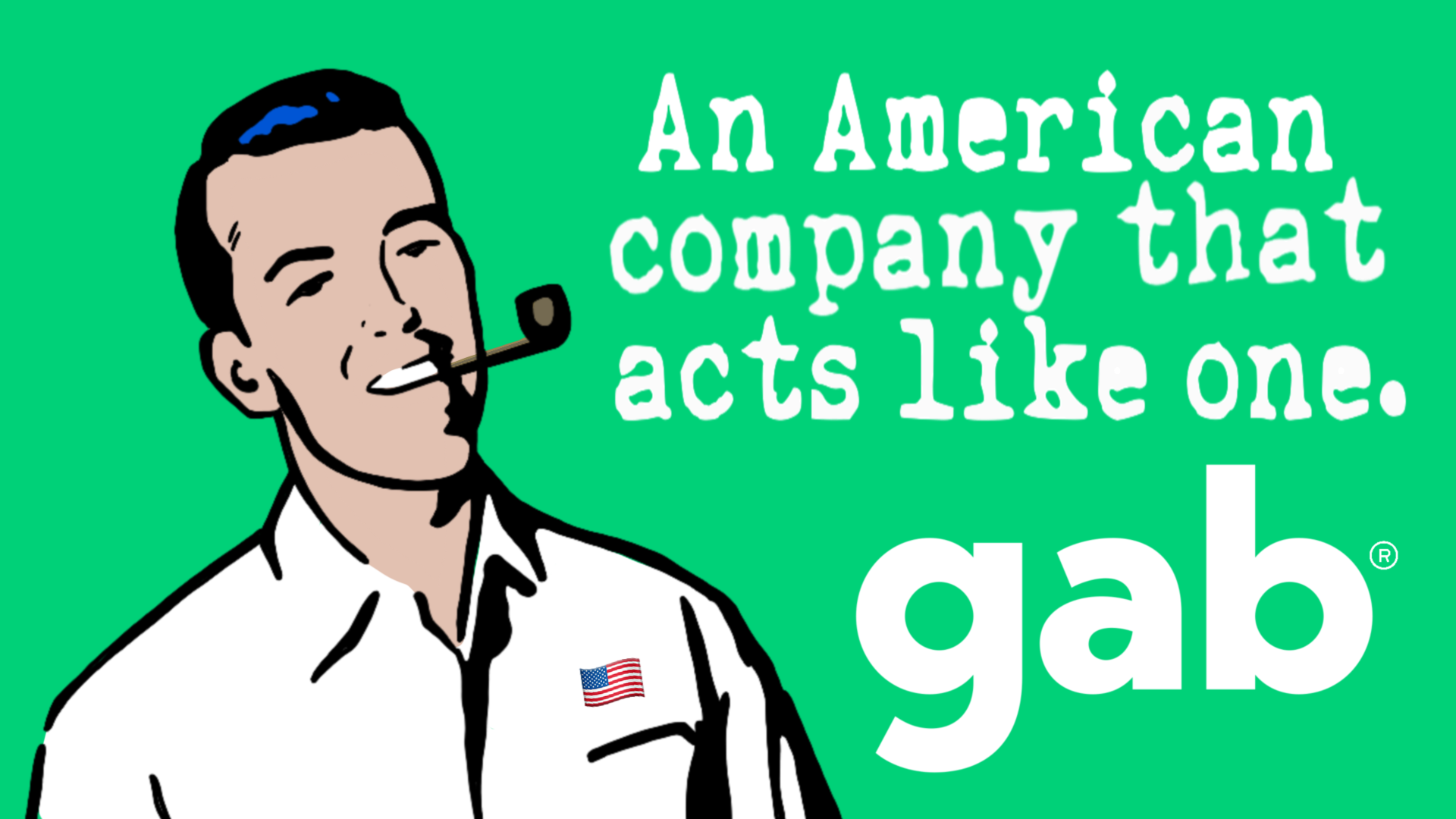 Gab Will Not Bow

Gab is growing faster than ever before and we are excited to welcome hundreds of thousands of people from around the world into our rapidly growing community.  Our new user-friendly interface is a big hit and we have even more surprises in store for you over the next few months.

Like many of you I watched this past week as cities were burned to the ground, businesses were looted, and endless violence was aimed at law enforcement and innocent people that got in the mob’s way. There were tens of thousands of social media posts on Big Tech platforms calling for violence against the police, for businesses and neighborhoods to be set ablaze, and for historical monuments to be destroyed. Calls for violence were not only allowed on Big Tech platforms, these posts were given the opportunity to flourish.

This was followed by an onslaught of corporations, politicians, celebrities, media outlets, and every institution in our society not condemning the behavior of these radical domestic terrorists, but instead endorsing it and fundraising on their behalf. I opened up my email to see endless virtue signaling messages about how “cops are evil,” America is “racist,” and how this racism is “systemic.”

Ironically this unified message came directly from “the system.”  If every major corporation, academic institution, media outlet, and politician is on the side of violent revolutionaries: it is not “the system” they are fighting against. Rather, these people fight and destroy on behalf of the establishment itself with its full endorsement. We are told that if we do not share in this cult-like moral depravity that we are “bigots” who need to be fired from our jobs, unpersoned from the internet, and shamed by the online mob.

At Gab we refuse to bow to the mob. We refuse to submit to the system. We’ve proven this time and time again over the last three years and we’ve certainly paid the price for doing so. We’ve been smeared by the media endlessly, banned from App Stores, no-platformed by dozens of services, and more. Yet thanks to our community and the tenacity of our great team we are still standing, growing, and thriving.

Gab is inevitable. The arc of history always bends towards those who fight for freedom and truth.

I am sure many of you feel the same way that I do, but unfortunately you may not have the ability to speak freely about these things in day-to-day life. Our society has programmed us to be silent and shame dissenters who dare to speak up against evil and wrongdoing in our world.  Please know that you are not alone. There are hundreds of millions of good people who see what is going on and are tired of it.

Our message is that we welcome everyone to speak freely on Gab.

Leave Big Tech tyranny in the past and get on Gab.

Please upgrade to GabPRO to support us and unlock additional features.