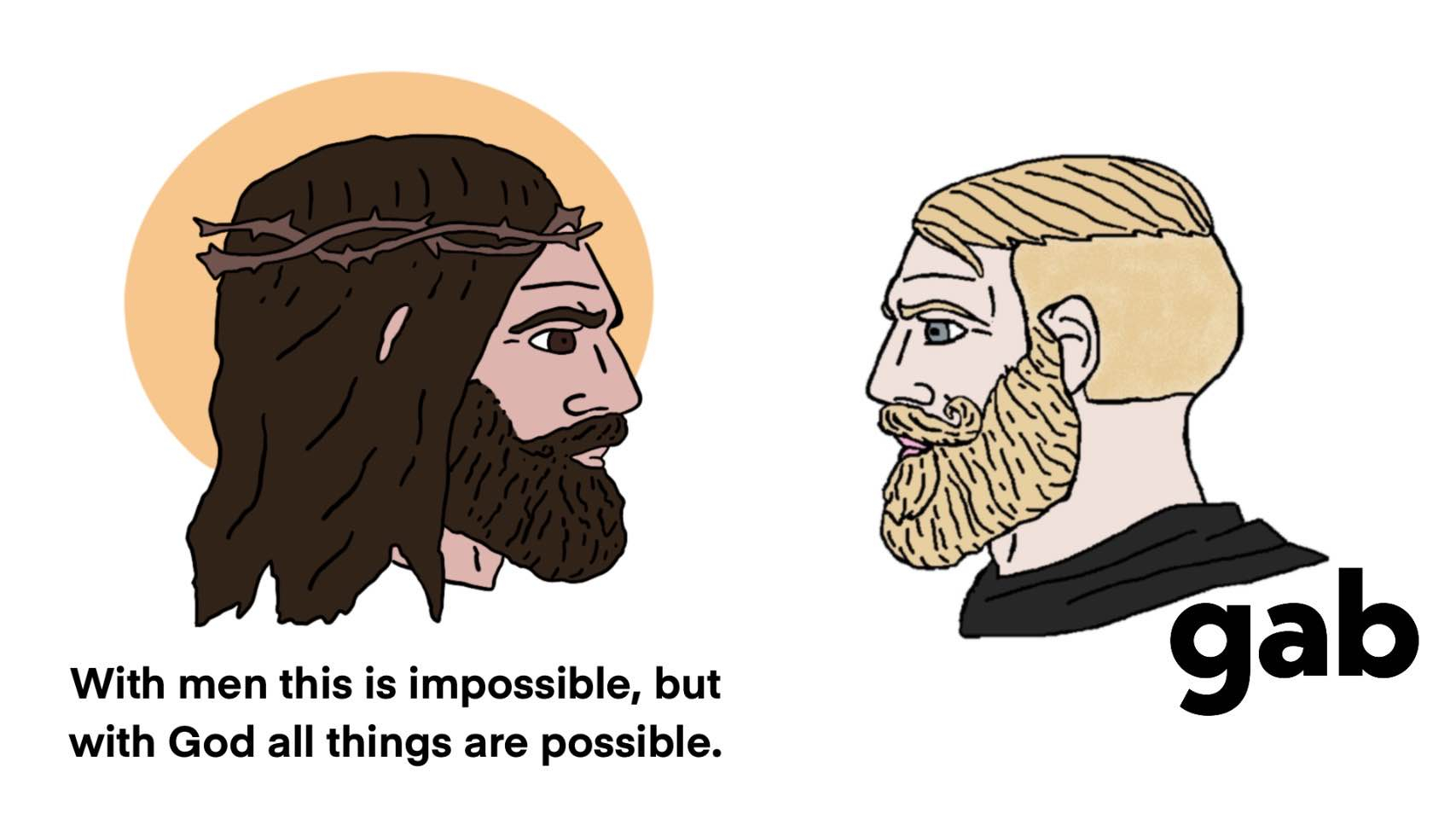 How To Unify The American Populist Movement

It’s time to have a discussion about the future of the American Populist Movement. I’m not going to use the word “Republican” or “Democrat” because those words have become associated with spineless, gutless, sellout traitors who hate America and do not act in the interest of the American people.

A Populist is “a person who strives to appeal to ordinary people who feel that their concerns are disregarded by established elite groups.” I can think of no better way to describe the diverse coalition of 74 million Americans from every race, class, political party, and location.

The reality is that American Populism unites Americans across political lines.

I’d be willing to bet that both left wing populists and right wing populists can’t stand people like Jeff Bezos, Mark Zuckerberg, and Jack Dorsey; albeit for different reasons. Our perceived political differences fade away when we focus on the root of the problem in our country: the oligarchs.

There are many left wing populists who will agree with right wing populists on the problems we face. We may disagree on the solutions to those problems, but if we come together against our shared enemy, the establishment, we can take this country back without destroying one another.

This small group of elites in power want us divided. They want us bickering over nuanced political theatre. The want us destroying each other in the streets. They want us attacking one another on the internet all day long. They want us locked in our homes in fear.

Ultimately, the oligarchs want us obedient and controlled.

Big Tech companies just conducted the largest scale PSYOP in history on the American public to disenfranchise tens of millions of voters and help to steal a Presidential election. If you’re even remotely paying attention you can’t deny this fact.

In a sane country this type of behavior would be deemed treasonous and people like Mark Zuckerberg would be on trial as we speak.

Alas, it is not so in the People’s Banana Republic of America. As a reward for disenfranchising the American voter the Republican-controlled Senate just awarded Big Tech companies with unlimited cheap foreign labor to disenfranchise the American worker by passing the “Fairness for High-Skilled Immigrants Act, or S.386.” This hurts American workers of every race, class, location, and political affiliation.

You couldn’t pay me enough to care about one single member of the current Congress. I hope they all get voted out. As a registered Republican I hope Republicans lose the Senate because they deserve to. They are perpetual losers.

We need a clean slate of fresh faces in Congress who work on behalf of the American people and not on behalf of international corporations and foreign countries. We need brave and authentic fighters who aren’t blackmailed, bought, and compromised. Salt of the earth people instead of people who have been to Epstein’s island.

If the Globalists want a “Great Reset,” let’s start with resetting Congress.

The Republicans have stood by and watched the electoral process be stolen, subverted, and delegitimized before our eyes. The Democrats have orchestrated it. Neither party is acting in the interests of the American people. If we are going to form an authentic American Populist Movement it needs to have a unifying set of core values and beliefs.

So let us ask ourselves: what unites us anymore as Americans?

On the right there exists a fragmented party of RINOS, neocons, libertarians, populists, nationalists, and conservatives all fighting for different visions and policies under the same banner of “Republican.” Similarly on the left there is immense division among the establishment liberals and the fresh faces in the party who were recently elected.

It’s not the Constitution that unites us because it has been disregarded and trampled on for decades by those in power.

It’s not the “free market,” which is anything but “free.” Not when small businesses are closing for good due to forced lockdowns and billionaires gained $1 trillion in their collective wealth during the pandemic.

The answer is Jesus Christ.

Jesus Christ unites Americans across race, political party, class, status, location, age, and gender. We need to start there and make Him the focal point of this populist movement.

The Great Awakening is a spiritual movement as much as it is a political one. It must be. Otherwise we are doomed to fail as the current parties have over and over again for decades.

The Populist Right and the Populist Left need to come together to form the American Populist Party. We need to organize, fundraise, and elect populist candidates with new ideas. Let us unite in our shared love of Christ and our common enemy of wicked oligarchs to take our country back.

Then we can debate the nuances of political policy to fix it.