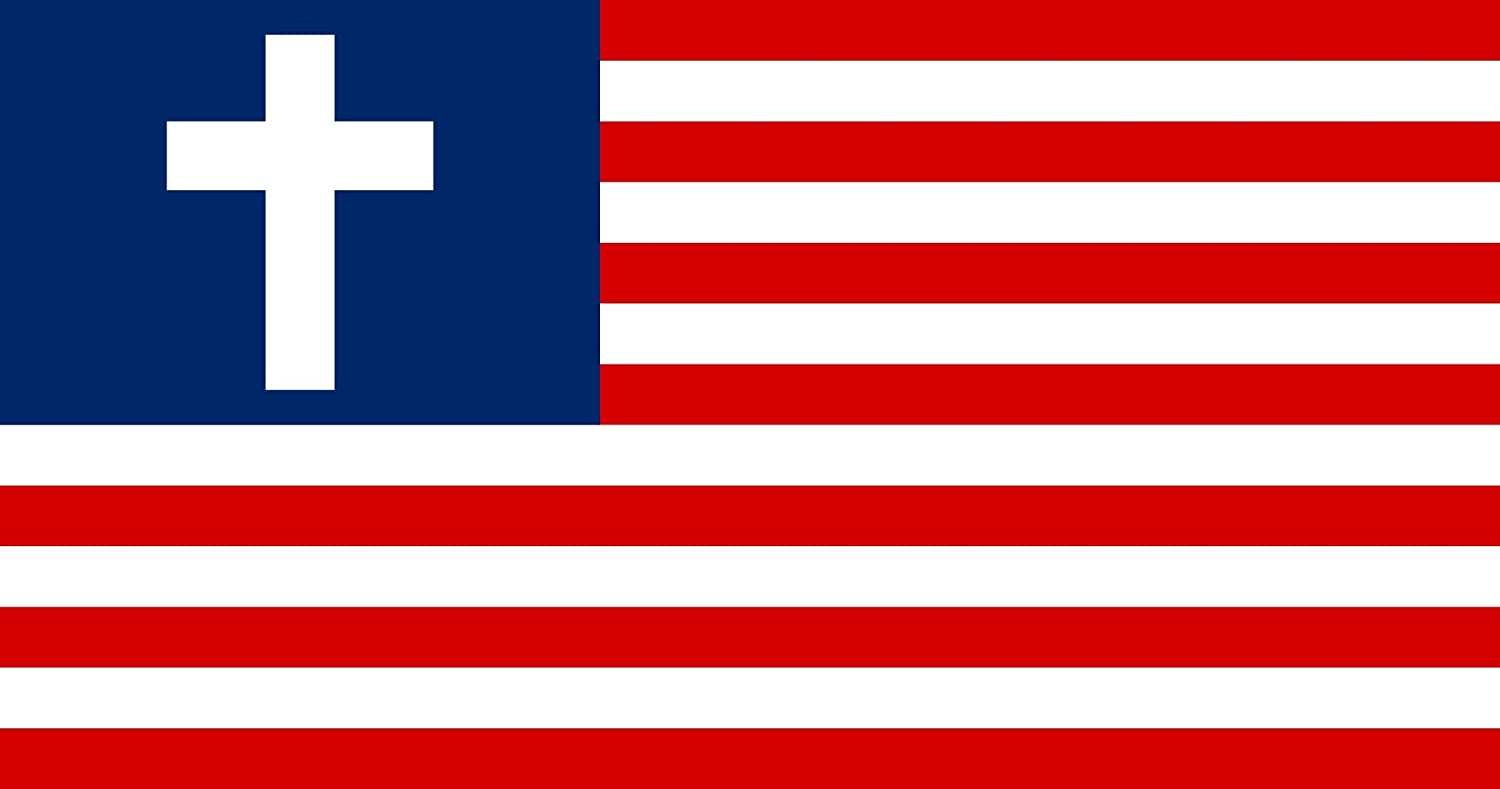 Over the course of the past week Gab has been deplatformed by one of our banks, a business we were working with to source new server hardware, third-party infrastructure analysis software, and even our accountant.

This isn’t anything new for us. We’ve been deplatformed by 25+ service providers including both app stores, PayPal, dozens of payment processors, hosting providers, email services, and more.

When this happens I rejoice and praise God because I know that He is working to separate the wheat from the chaff. This deplatforming inevitably reforms Gab into an even more resilient community, business, and platform. We don’t just sit around and whine when these things happen, we immediately get to work.

We aren’t victims, we are builders.

Personally I don’t believe the common Christian mantra to “be in the world, but not of the world” means giving the enemy our money, time, and data.This has got to stop, right now.

I am in the process of transitioning every part of my financial expenses to support Christian businesses, Christian media companies, Christian content creators, and Christian people.

I am done giving my money to The Enemy and funding the destruction of our country and values. I encourage everyone else to do the same. If they are not serving God, they are serving Satan and I’m simply not going to fund that activity.

Deeply examine the businesses, brands, and media companies you currently support both financially and with your time. If they are virtue signaling critical theory nonsense or owned by demons you should immediately stop paying them and using their services.

At this point we have no choice but to “build our own” everything. That starts by supporting those who are already building and share our values. It’s not about simply building our own social networking platforms anymore, it’s about building our own Christian economy. One without cancel culture. One that doesn’t embrace the demonic and degenerate cult religion of critical theory.

Critical theory (cultural marxism, the cult of social justice, etc) is a fraudulent, vapid, and pathetic subversion of well-meaning Christians, churches, and Christian values in general.

It lures decent God-fearing people into practicing a false and demonic pseudo-religion designed to accelerate their spiritual and literal demise. It preys on the malleable minds of our youth. It enslaves those who practice it and seeks to destroy those who do not.

Talk to your kids about these things. Homeschool them if at all possible. Cut the cable cord. Delete the Big Tech apps from their phones and your own. We have a lot of work to do, but remember that we have the Creator of the Universe on our side. Through Him all things are possible.

I was talking about some of these things with a friend this morning and she used a term that made a lot of sense to me: “the silent secession.” At the moment this secession is largely digital and economic, not geographical, but perhaps that will change at some point in the future. I, for one, am in full support of Jesusland.

America is a Christian nation. The foundation of Western Civilization itself is built on Christianity and more specifically: on the firm foundation of Jesus Christ. The second that changed is the second the destruction began.

Our Christian “kindness” and “tolerance” have fueled our own destruction and have been weaponized against us. Tolerance is not a Christian virtue. We are commanded to hate that which is evil (Psalm 97:10, Romans 12:9) not to fund it and give our time to it.

We have naively believed that pagans and others would not cut us down the moment they got into power as we are seeing unfold before our eyes over the past few decades. Lesson learned. A tough one to learn, but one that has been learned many times throughout history.

1 John 2:15
Do not love the world nor the things in the world. If anyone loves the world, the love of the Father is not in him.

It’s time to start adhering to this Biblical standard.