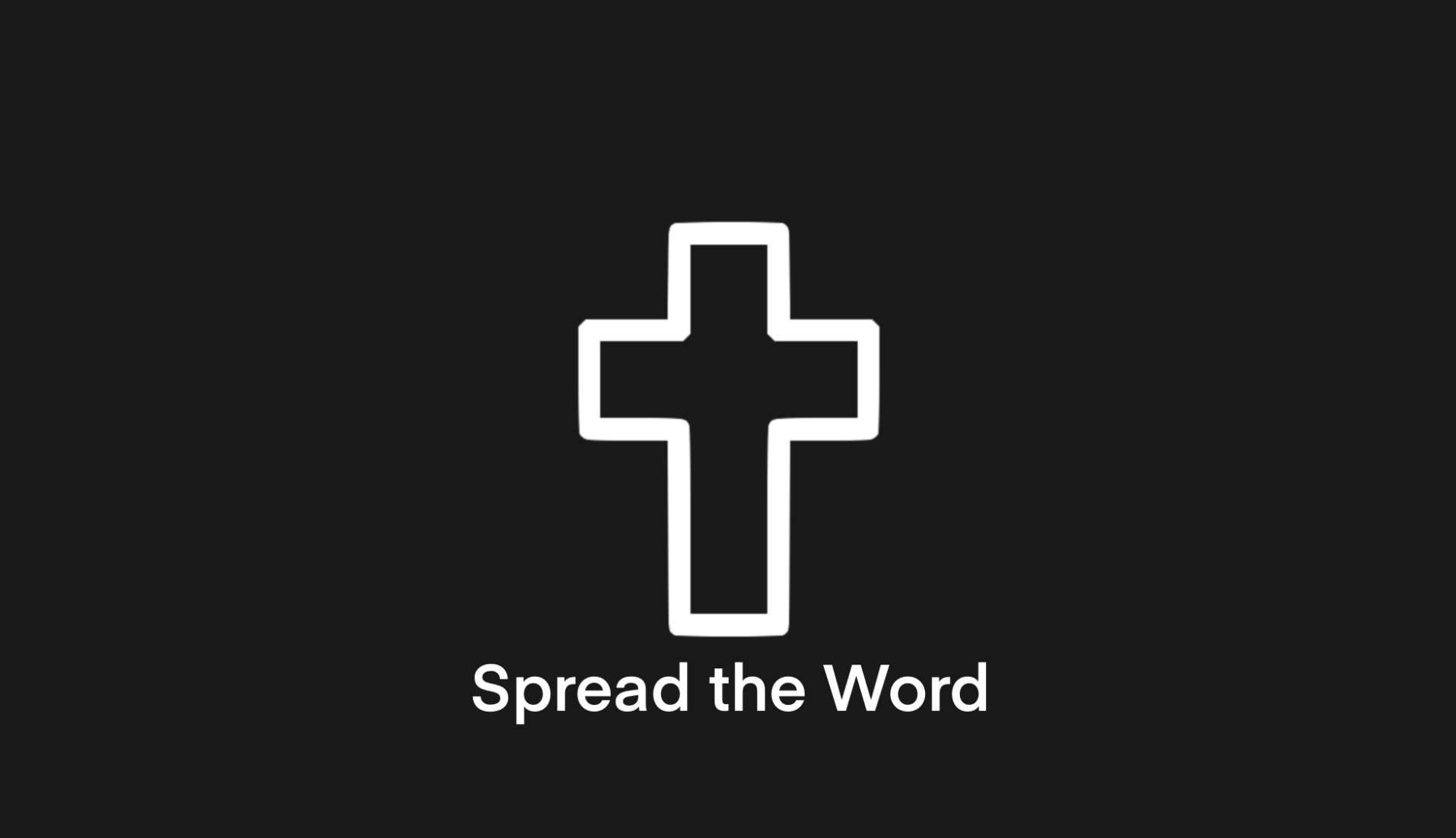 Why The Oligarchs Fear Christianity

Gab has been banned from three different banks over the course of the past three weeks. We operate a legal US business. We sell a software license to our GabPRO service along with hats, shirts, mugs, and other merchandise. The latest bank told us they are terminating our account because “the media has written bad things about your business.”

The digital and economic secession and segregation is already happening and Gab is proof of that. Gab is the test case for the oligarchs, they will soon start attacking churches and Christian organizations in the same way that Gab has been persecuted for nearly five years now. Perhaps this secession will become geographic next. Time will tell, but personally I’m mentally prepared for it.

We didn’t choose this, the psychopathic oligarchs in the American regime did. We will gladly embrace it and no longer associate with wickedness and their death cult of communism and critical theory. They can keep their drag queen story hours, 87 genders, degeneracy, moral depravity, and endless chaos.

We choose our humanity, freedom, order, and Jesus.

This is, of course, exactly why those in power are attacking Gab. Tens of millions of Christians are using Gab’s services every month to unite and access an uncensored free flow of information that can’t be found anywhere else on the internet. Many of them are waking up to the wickedness of the oligarch regime and once that happens it’s only a matter of time before their system is toppled.

It’s important to understand that it’s not just Gab under attack, it’s Christianity in general. Here are some recent examples from the press:

Christian nationalism and its role in insurrection and impeachment

Christian nationalism is a threat, and not just from Capitol attackers invoking Jesus

Christian Nationalism Is Worse Than You Think

The Rise of Christian Nationalism

As you can see brothers and sisters, Christianity is under an all out assault from the American oligarch regime, but why?

The answer is simple: they want us divided against one another by race, political parties, and more because if we unite together in Christ we will topple their wicked regime to take our country and culture back.

They push this hateful concept of “white Christians dying” to demoralize all Christians. The reality is Christians of all races are the absolute majority in the United States. Imagine if we united together in Christ against the demon of communism and the wicked American oligarch regime.

We can win this war without a single act of violence.

All we need to do is build our own economy and exit their wicked system. We need to realize that the most powerful weapon we have against these people in power is not voting or violence.

It’s our wallet, our data, and our time.

Christians are funding their own demise by spending their precious time watching immoral and degenerate critical theory indoctrination in their homes. Cut the cable cord. Stop watching “woke” sports and TV. Stop making money for the Enemy.

Christians are funding their own demise by spending their hard-earned money with “woke” corporate brands like Coke who want them to be “less white.” Stop buying these products and services. Stop making money for the Enemy.

Christians are funding their own demise by handing over all of their data to Big Tech platforms and services. If you are using Silicon Valley services you are the product being sold. You are the digital serf on their data mining plantation. Stop making money for the Enemy.

If Christians realize these three things and take immediate collective action the Enemy’s entire system would collapse without a single act of violence. This is why they are attacking Christ indirectly right now as evidenced by some of the links above.

Let me ask you a question: who does the Chinese Communist Party fear? Is it the American government? The European Union? Russia? No, the answer is Jesus Christ. There are now nearly more Christians in China than there are people in the United States. Praise the Lord!

Who do the oligarchs in the American regime fear? Jesus Christ.

Christ will take dominion over China, the United States, and the rest of the world. It’s not a question of if, but when. As God’s Chosen People Christians need to unite together now more than ever and take collective action against the Enemy by exiting the existing and corrupt system to build our own.