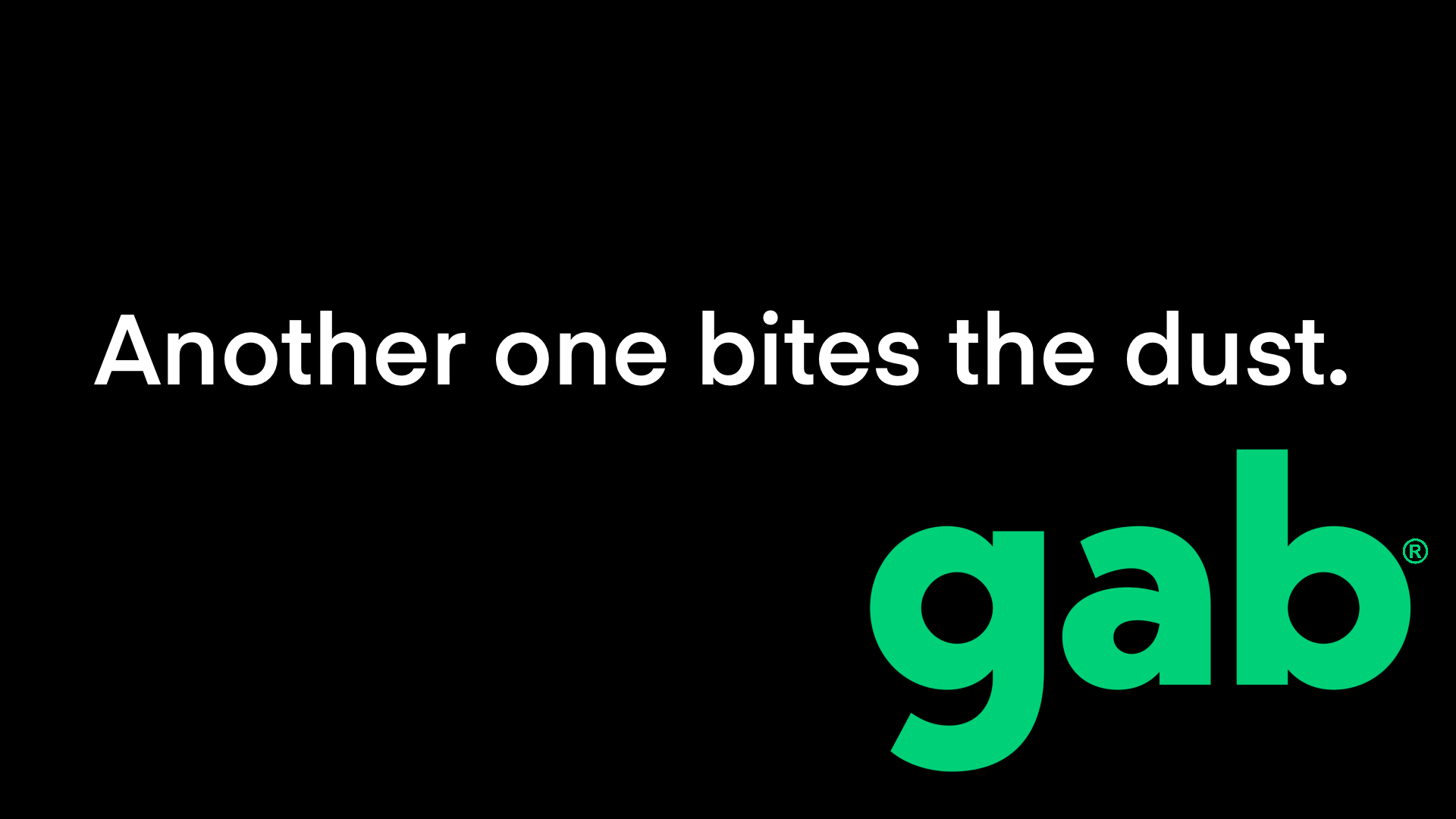 Today Apple announced that they would be allowing Establishment Oligarch-owned Parler back on the Apple App Store. This comes after Parler ousted their pro-free speech CEO and Founder John Matze, who claims that his 40% stake in the company was stolen from him. After removing Matze Parler implemented a “troll filter” to censor “trolling content,” whatever that means.

Shortly after this news, conservative firebrand Dan Bongino announced on his show that he is “no longer involved in the day-to-day” of Parler, which left the company at the whims of Billionaire Oligarch Rebekah Mercer.

So in essence Parler is now a smaller version of Twitter for Fox News pundits to “echo” each other into oblivion and for the Mercer family to gather data on you.

“Conservatives” are celebrating Parler’s capitulation to Apple and transformation into a de facto Big Tech-controlled social network as a “win.” Big Tech’s arbitrary censorship standards are now being applied across Parler by the same artificial intelligence company that Big Tech platforms use, but you won’t find any “conservative” pundits bringing this fact up.

This is why the right continually gets steamrolled in the culture. Conceding to the Enemy’s demands in order to participate in the Enemy’s app stores is not a win for conservatives or the right in general. It’s a PR win for Apple, who hopes to get Republicans in Congress off their back. The Mercer’s may see this as a win, but The People will not. Not the smart ones who see through the grift and pathetic weakness.

The People want one thing: to speak freely online without permission from some billionaire oligarch–be it the Mercers or Mark Zuckerberg. They certainly don’t want to be policed by AI.

Parler bent the knee and Big Tech has them under their thumb. No amount of shilling by Fox News pundits is going to change that fact. No amount of money spent trying to bring people back to have their speech policed by some robot is going to work.

Gab stands alone in the market as the leader and home of free speech online. Not only was Gab’s app banned from both App Stores, but our entire Developer Account was banned from ever submitting apps to those stores ever again. So be it, we wear that as a badge of honor and it should be a sign to those of you reading this that we are and always have been serious about our mission.

Our mission is a simple one and has remained unchanged for almost five years now: we want everyone on this planet to speak freely on the internet without permission from Establishment Oligarchs.

We refuse to bend the knee to Big Tech and never will.