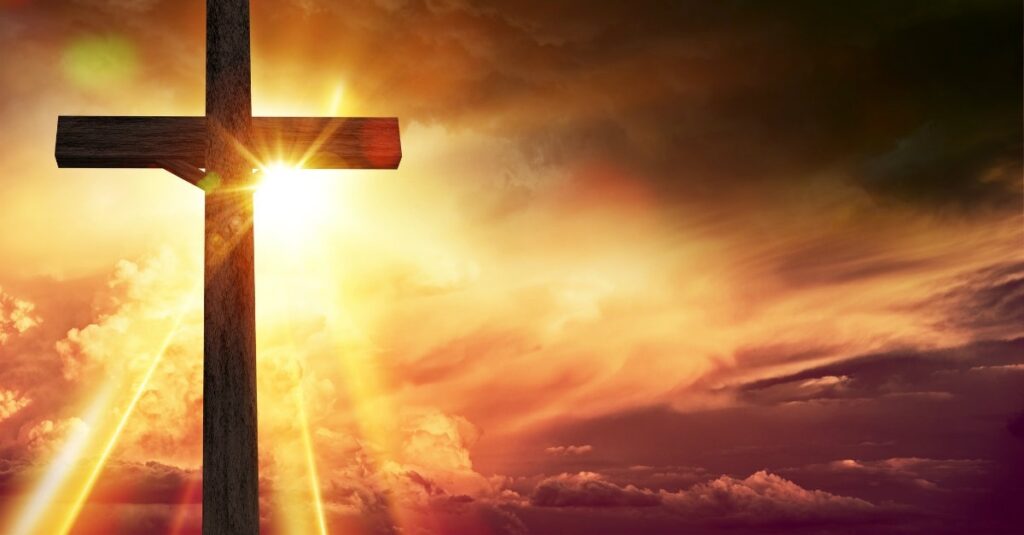 An Eschatology of Christ First

Guest Post: Andrew Horval hosts the GOSPILLED podcast and is the founding pastor of The Soldier’s Sanctuary which is a CHRIST FIRST non-denominational and non-commercial church.

When is Jesus coming back?

This is a heavily debated question among Christians who subscribe to various theological circles that even base their statements of faith on their answer to this question.

However, how does Jesus answer this question?

Matthew 24:36 KJV  But of that day and hour knoweth no man, no, not the angels of heaven, but my Father only.

Yet many believe they are smarter than Christ which brings us to an eschatology of Man First and not Christ First.

I myself have an understanding and theory concerning how the eschatology of Christ will unfold which has actually evolved over the years. For instance, I always took the Pre-tribulation “Rapture” also known as the “Secret Rapture” and what I like to call the “Beam Me Up Scotty” Rapture for granted because that is what I was taught when I first became a Christian.

I did not pray about it, I did not research it, I just accepted it because “men of God” from the denomination I first attended taught it to me. Now, I understand after research and prayer to the best of my knowledge, remembering only the Father has these exact details, that the “Rapture” is synonymous with the Second Coming of Christ when we will meet Him in the air and the “Secret Rapture” is a 19th century concoction that has Zionist connections. One second coming and one final trump of God. Matthew 24 and 1 Thessalonians 4:17 are synonymous!

1 Thessalonians 4:16-17 KJV  For the Lord himself shall descend from heaven with a shout, with the voice of the archangel, and with the trump of God: and the dead in Christ shall rise first:  (17)  Then we which are alive and remain shall be caught up together with them in the clouds, to meet the Lord in the air: and so shall we ever be with the Lord.

Now you may disagree, and that is alright. Why? Because what we really need to be concerned with is the “Eschatology of Christ First!” When eschatology begins to be based on Man First or a Denomination First approach this is where the slippery slopes of division occur in the Church. This is the same division the LORD Himself prayed to the Father here on earth not to be.

John 17:20-21 KJV  Neither pray I for these alone, but for them also which shall believe on me through their word;  (21)  That they all may be one; as thou, Father, art in me, and I in thee, that they also may be one in us: that the world may believe that thou hast sent me.

So where do we find this oneness as followers of Christ?

NO! In CHRIST FIRST!

It is when we begin to lose sight of Christ First that other Theological First and Eschatological First ideas begin to take over, such as Israel First which brings us to Jewish Supremacism and other forms of idolatry. Or, how about America First where supremacism creeps in all forms depending how a certain group defines America with or without Christ. This is why I make a clear distinction that I am a Christ Supremacist, because He alone is supreme in all matters of my life to include the end times study of eschatology.

Colossians 1:18 KJV  And he is the head of the body, the church: who is the beginning, the firstborn from the dead; that in all things he might have the preeminence.

pre·em·i·nence /prēˈemənəns/ noun, the fact of surpassing all others; superiority.

In other words, CHRIST FIRST!

So you can argue all you want on the return of Christ, but if He alone is not preeminent in your life- you are not ready for His return!

So the question remains, is your eschatology along with the rest of your theology “CHRIST FIRST?” Or, is it something else?