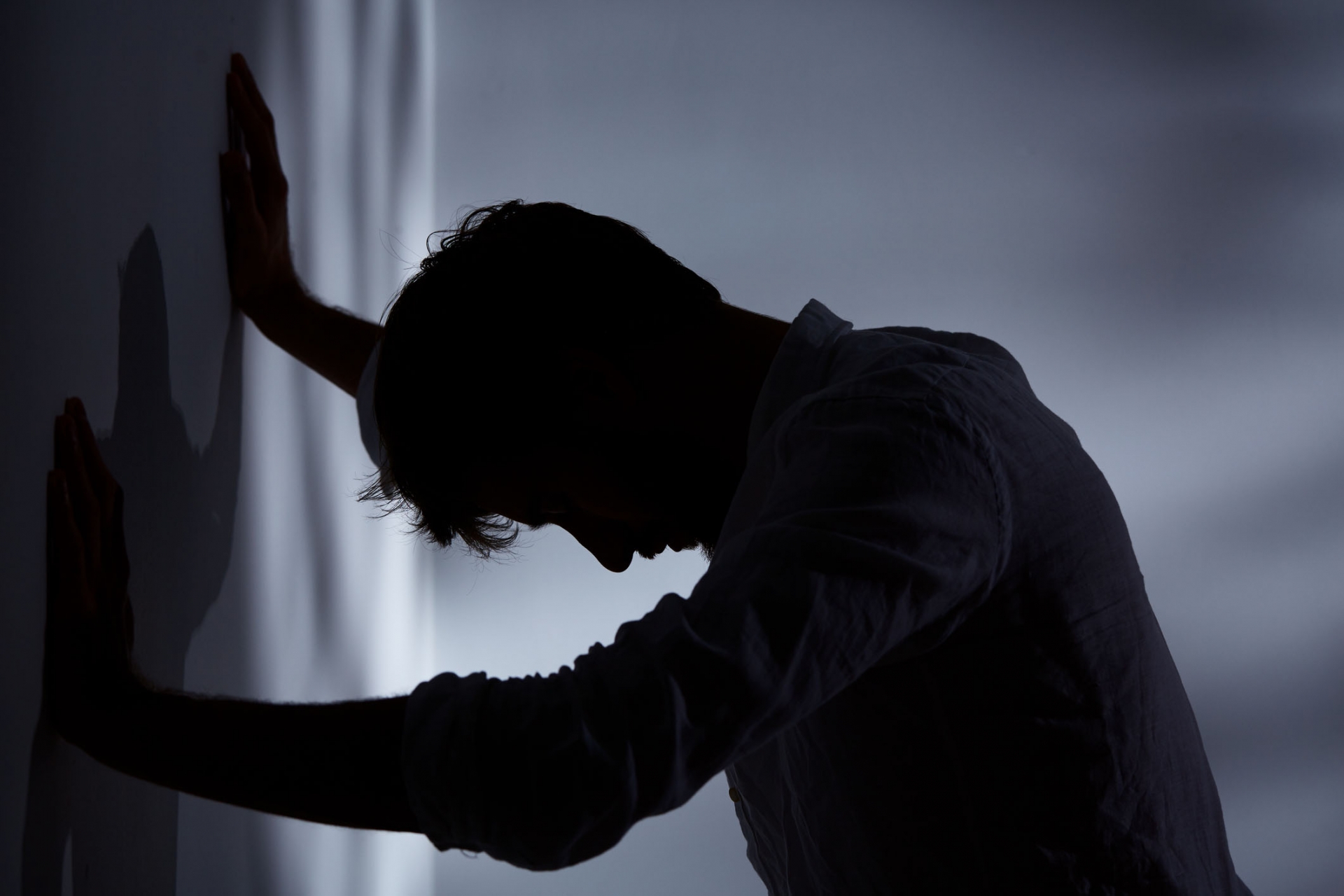 One of the most difficult topics concerning Christianity is suffering. Lord Jesus Christ called us to pick up and carry our cross while not being of the world, but how much suffering is too much? Should we attempt to alleviate our suffering or embrace it? From my short two-year walk with Christ, I have noticed that experiencing any kind of suffering seems to increase my faith rather than decrease it. Therefore I must conclude that suffering is a gift from God to preserve our salvation.

The first “gotcha” question that atheists usually demand of believers is “Why does God allow suffering?” Their hearts are too hard to understand the answer: because He loves us. Without suffering, we would remain attached to the fallen world and its false idols, never turning away from the neon lights and sensual music to work on our salvation, because it’s only in pain do we start contemplating the big questions of our existence. In the Orthodox Church, one saint has taught that illnesses like cancer which kill you slowly are a gift from God. It removes a person from the world and gives them ample time to serve God in a way that they didn’t before the illness. This explanation does not satisfy the atheist, agnostic, or lukewarm Christian, because they believe the point of this temporal life is to experience pleasure and happiness. Anything that conflicts with that notion will be rejected; they will turn away from you in anger and seek the comfort and benefits that Satan promises them in the here and now, and eventually subject their bodies to all manner of medical tortures to “enjoy” their “one” life.

Even devout Christians require suffering to maintain their faith, because they can easily be tempted and deceived by the evil one upon moments of worldly luck or strength. May I be so bold to say that they need constant suffering, at least at a low level, because a prolonged period of material benefits, without health or money problems, for example, will have a corroding effect on their faith. In many Orthodox monasteries, the monks store and view skulls of dead monks to remind them of death. For us, we need to be inflicted with continual pain, or else we forget that one day, we too will die.

Since my early twenties, I have had heart palpitations. Many nights I have awoken in terror to a thumping chest. In the past few years, the problem has gotten worse, to the point where it’s a daily presence in my life. Like most others with this issue, cardiologists have said they could find nothing wrong with the workings of my heart. I have tried various natural supplements and diet changes, and while they’ve allowed me to manage the problem, causing mostly mental affliction than physical, the sensitivity of my heart and the feeling of its struggle to maintain a normal rhythm is a constant reminder that I will certainly die, well before I desire, that I am closer to death than I would like to be, and the only reason my heart continues to beat is that God allows it. I’m sure there are pharmaceutical medications that can alleviate this problem, but I will not take them, and I also have not prayed to God to remove this affliction entirely, but to allow me to endure it, and to help me only if it is His will, because I know that if my heart palpitations disappear along with all of my other minor health problems, God in his mercy will have to give me another affliction to remind me of my true calling to serve Him in this life, not merely maintain perfect health so that I could enjoy the fallen world. He knows that if I did not have any bodily afflictions that remind me of death, I would slowly backslide into being a man of this world and a child of Satan.

As I’m sure you’ve noticed in your life, as soon as you solve one major problem, it doesn’t take long for another problem to surface. God gives you a cross that is well suited for you, but I imagine He will take it away if you truly can’t bear it. He will let you rest and then give you a new cross, because He knows you need a cross. We all need a cross. He sent His only Son in the flesh to teach you about this reality, and as Christians we must bear whatever cross He gives us if we care about our salvation.

The elderly suffer from health maladies not only because their body is degrading, but because God is trying to prepare them for the next life. The pharmaceutical commercials may show geriatrics having an “active lifestyle,” of actors smiling from ear to ear while playing tennis, but instead of popping dozens of pills a day in a vain attempt to extend life or minimize pain, what they really need to do is beg God to forgive them for their sins and prepare them to serve by His right hand in Paradise. You will not “win” at this life. Instead, you will die before you believe it’s time. It’s when you fight this truth that you really suffer, not only now but in the life to come.

After I graduated from the University of Maryland with a degree in microbiology, I began a career as an industrial microbiologist. A couple of years later I started a local blog called DC Bachelor, and lived in constant paranoia that my employer would bust me for the macho content. Eventually I changed the name to Roosh V because I no longer cared about getting fired.

Six years into my career, and a little over two years after I started DC Bachelor, I quit my job and finished my first book called Bang, a textbook for picking up girls. Afterwards, I spent six rough months in South America, which I detailed in my second book, a memoir called A Dead Bat In Paraguay. I then spend the next ten years living a nomadic life, mostly in South America and Eastern Europe.

I’ve released nearly twenty books since 2007 but unpublished most of them in 2019 after receiving the gift of faith and returning back to my baptismal church. Click the play button below for a cinematic overview of my life (contains brief moments of adult content)…