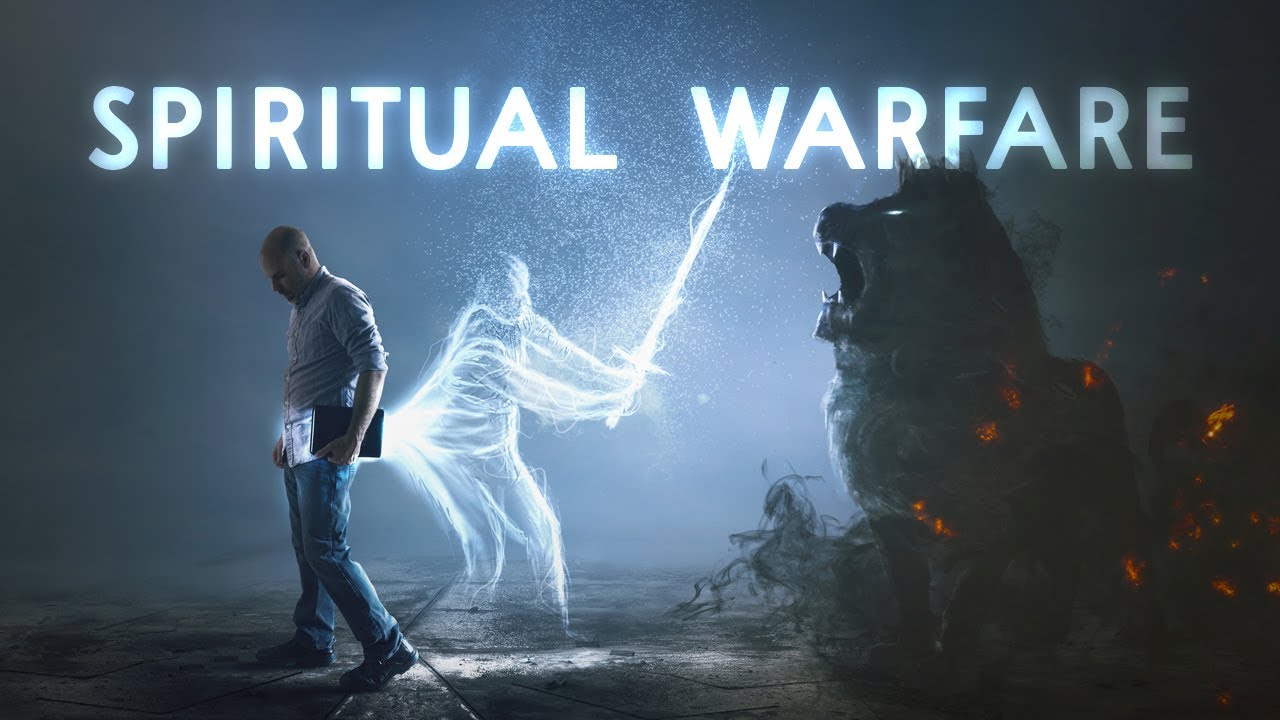 Weapons For Spiritual War In A Post-Truth World

Men are men. Women are women. A man cannot become a woman. A woman cannot become a man. Men are better at some things than women. Women are better at some things than men. Marriage is between a man and a woman. We should not kill babies. Children should not be exploited or abused. Men should protect and provide for the family. Women should nurture and care for the family.

These statements were self-evident truths for thousands of years, only in the past few decades did they become “hateful” or “bigoted.” Satan is attempting to turn God’s creation upside down and invert it. Up is down, left is right, right is wrong, evil is good, good is evil. The “truth” is relative and whatever you want it to be. These are the lies of the enemy. This is the post-truth trash world.

We may live in a post-truth world, but that doesn’t mean that the objective Truth that has been revealed to us through God’s Word will not stand the tests of a world gone mad. Going against the Truth of God’s design for men, women, children, and families is like going against gravity: eventually, you’re going to fall back to earth.

I was having a discussion with my pastor about these things earlier this week and he said something that struck me: it should come as no surprise when worldly people fall into the trap of completely rejecting Truth, but what is astonishing to see is that people who call themselves Christians are buying into lies of the enemy wholesale without question.

The rejection of Truth by Christians causes those of us who are grounded in God’s Truth to become incredibly frustrated, even dizzy at the prospect of trying to communicate effectively and wade through the adversary’s mountain of lies. This is what the enemy wants and we must fight back against the urge to stay silent. If Christians are denying God’s Truth when it is right in front of their faces we have a big problem and we need to course-correct, quickly. The only way to do that is by speaking the Truth loudly, boldly, and often.

Part of the problem is that we are trying to fight the enemy on their terms and in their battlefields. We are all guilty of this, myself included. We enter the adversary’s battleground–Twitter and Facebook for example–and expect to gain ground on land that the enemy controls where they can wipe us out with the click of a button. We consume news and media that is carefully crafted by the enemy and expect things to change by lending them our time and attention. We immerse ourselves in the culture of the enemy and are surprised when that culture turns on us.

If we are going to win a spiritual war, we must dare to stand for God’s Truth in this post-truth world, but how do we do that? Here are a few simple examples.

Boldly defend the sanctity of life in a world that praises child sacrifice.
Boldly defend the holiness of marriage between one man and one woman as God designed.
Boldly defend God’s creation and the unique roles and gifts God has given men and women.
Boldly rebuke the Den of Vipers and their wicked ways.
Boldly share the Gospel of Jesus Christ.

This is a spiritual battle and therefore we must use spiritual weapons to expose and fight the enemies of Truth, including when those enemies of Truth happen to be our brothers and sisters in Christ. We must lovingly and boldly rebuke Christians who reject Truth in favor of political allegiances and narratives and let God handle the rest.

Jesus Christ and God’s Word are the ultimate sword and shield in this war.

The mere NAME of Jesus causes God’s enemies to lose their minds.

Let me remind you of something important brothers and sisters: we have the power of the one and only Holy Creator God inside of us. Whom then shall we fear?

Jesus didn’t die on the cross for you to “feel good” about yourself or to live in apathetic complacency as His enemies mock, attack, and destroy Truth. He didn’t tell us to sit around getting crushed by the enemy waiting to die. We were commanded to make disciples of all nations (Matthew 28:19-20) and Jesus is waiting for his enemies to be made his footstool. (Hebrews 10:13.)

So pick up your spiritual weapons: we are in the footstool making business, Christian.

Let us turn now to the Word of God, our most powerful spiritual weapon, for how we are to proceed in light of the truths that have been revealed to us as we wage spiritual battle in a post-truth world.

32 Remember those earlier days after you had received the light, when you endured in a great conflict full of suffering. 33 Sometimes you were publicly exposed to insult and persecution; at other times you stood side by side with those who were so treated. 34 You suffered along with those in prison and joyfully accepted the confiscation of your property, because you knew that you yourselves had better and lasting possessions. 35 So do not throw away your confidence; it will be richly rewarded.

36 You need to persevere so that when you have done the will of God, you will receive what he has promised. 37 For,

“In just a little while,
he who is coming will come
and will not delay.”[f]

“But my righteous[g] one will live by faith.
And I take no pleasure
in the one who shrinks back.”[h]

39 But we do not belong to those who shrink back and are destroyed, but to those who have faith and are saved.